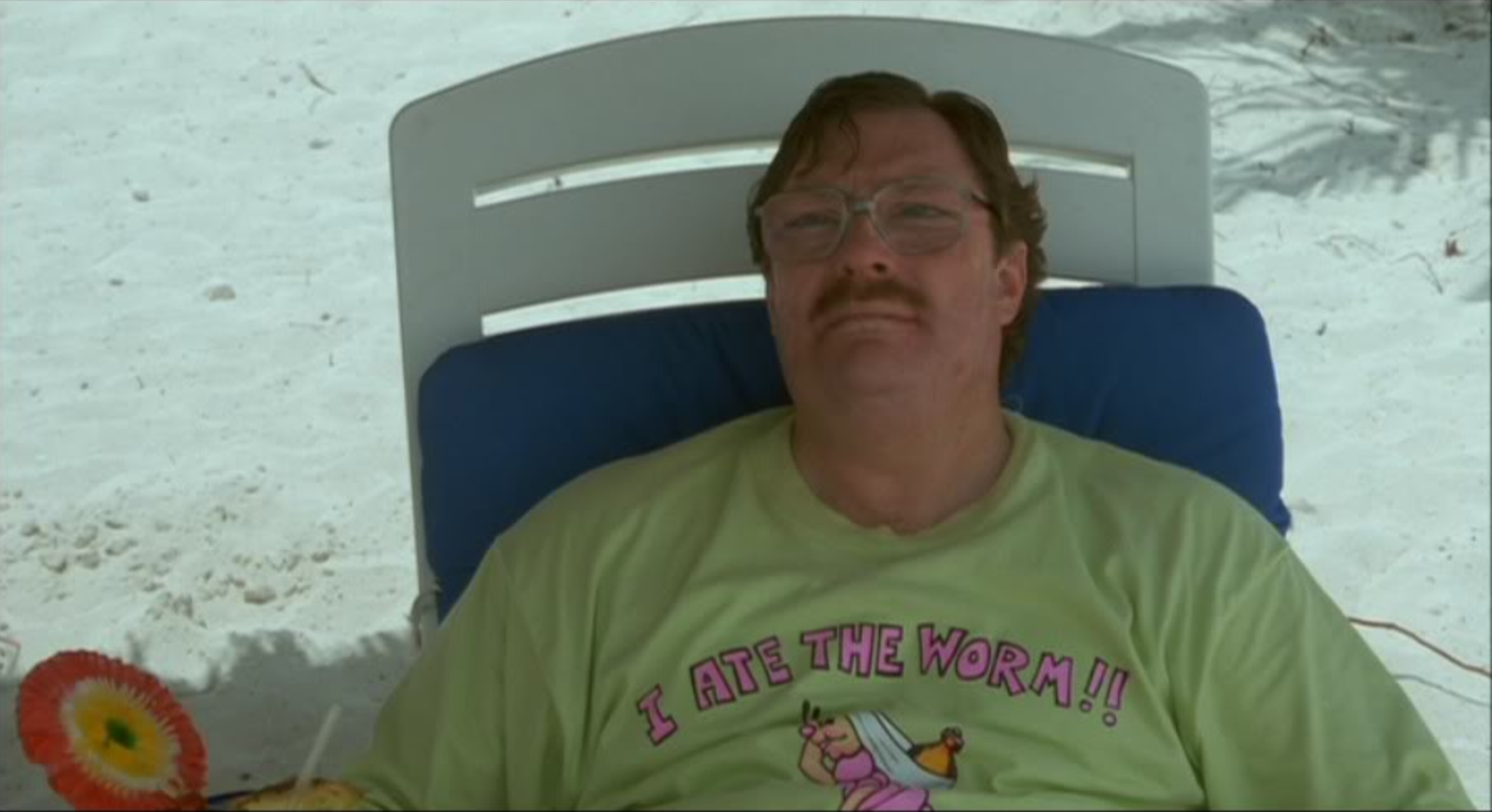 For many geeks, myself included, college was an awakening. What do you mean there’s a day devoted to Harry Potter where the dining hall serves pumpkin pasties and changes its menu font to lightning bolts? Wait, there’s an actual student body Hunger Games (minus the killing…most of the time)? Lightsabers abound on May the Fourth?! I HAVE FOUND MY PEOPLE.

Finally, you think the days of lying to friends and family about binge-watching Game of Thrones in your dark, pizza-littered bedroom are over. Then you get approximately one job offer and end up in a cubicle, where they monitor your Internet usage and block Game of Thrones for pornography. What’s a geek to do?

Well the good news is that no matter how mundane, awful, or soul-sucking your post-grad job (or lack thereof), there are ways to fight back. Here are some suggestions to ensure that the harsh realities of adult life don’t crush your beautiful geeky spirit.

Geeks After College: How to Avoid the Monotony of the Daily Grind 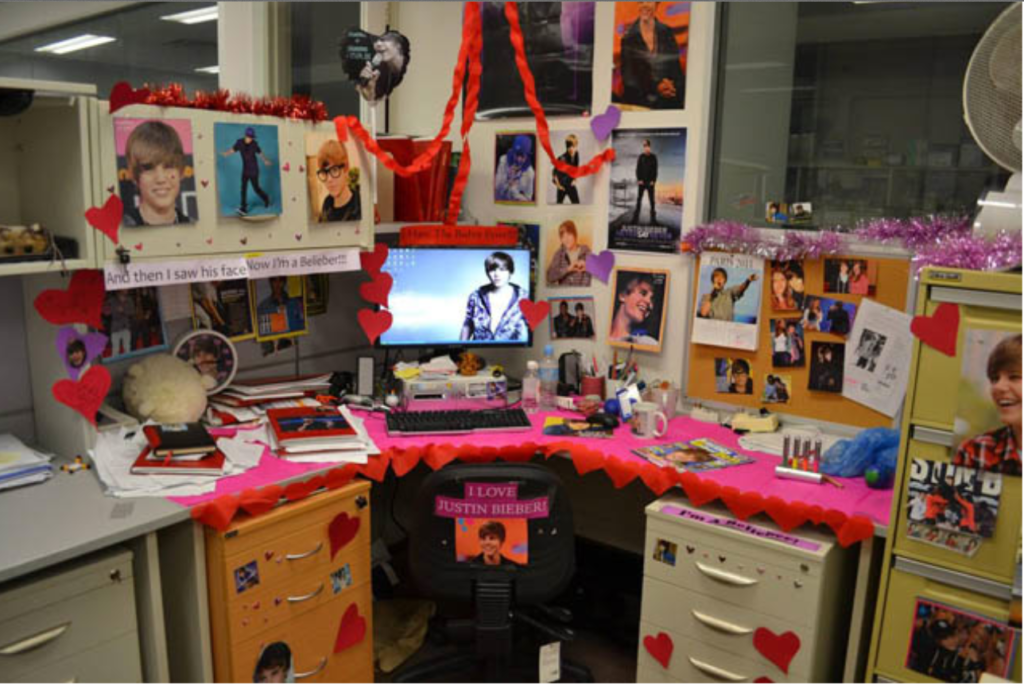 Are you stuck in a dull office job where you just, like, unjam the printers and pretend to not exist? Take advantage of your newbie anonymity and that “sweet innocent face” people keep insisting you have: play some office pranks.

Although your prank M.O. is a deeply personal choice that only you can make, I would recommend starting small and working your way up, or just staying small and trolling your coworkers for as long as humanly possible. Potential subtle pranks include moving your coworker’s desk in tiny increments over the course of the day, changing your coworker’s desktop background to a screenshot of their current desktop so they can’t click on anything and freak out, and basically everything Jim does to Dwight on The Office.

For the big guns, steal your coworker’s belongings and send ransom notes/videos from a ridiculous fake email address. Make sure you use a Darth Vader voice changer for extra effect. Also, if you steal something really valuable you could totally extort some Charizards.

Make time for your hobbies. 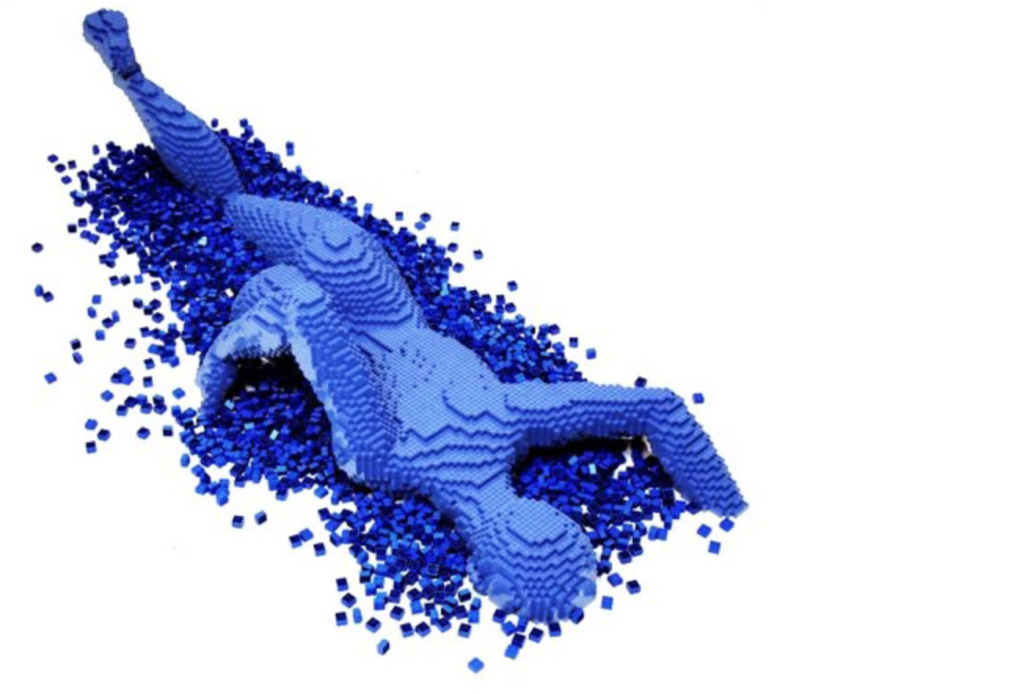 Who says you can’t build Lego models at work?

Everyone, but screw those guys. All those times your mom forced you to engage with the world while you were really just brainstorming plots for Avatar: The Last Airbender fan fiction have prepared you for precisely this kind of multitasking. Especially if you’re working in a cubicle—those flimsy, impermanent dividers offer a decent amount of privacy to conduct experiments a la Dexter’s Laboratory, build ships in bottles, speak to aliens through the radio, and basically do anything to relieve the drudgery of your enslavement to the corporate man.

If you work in a particularly open environment that might be tolerant of your geeky tendencies, consider conducting meetings as lightsaber battles or wizard duels. Not only does it teach effective conflict resolution skills, but if you win, you will also gain several Bertie Bott’s beans in the Chamber of Secrets computer game. 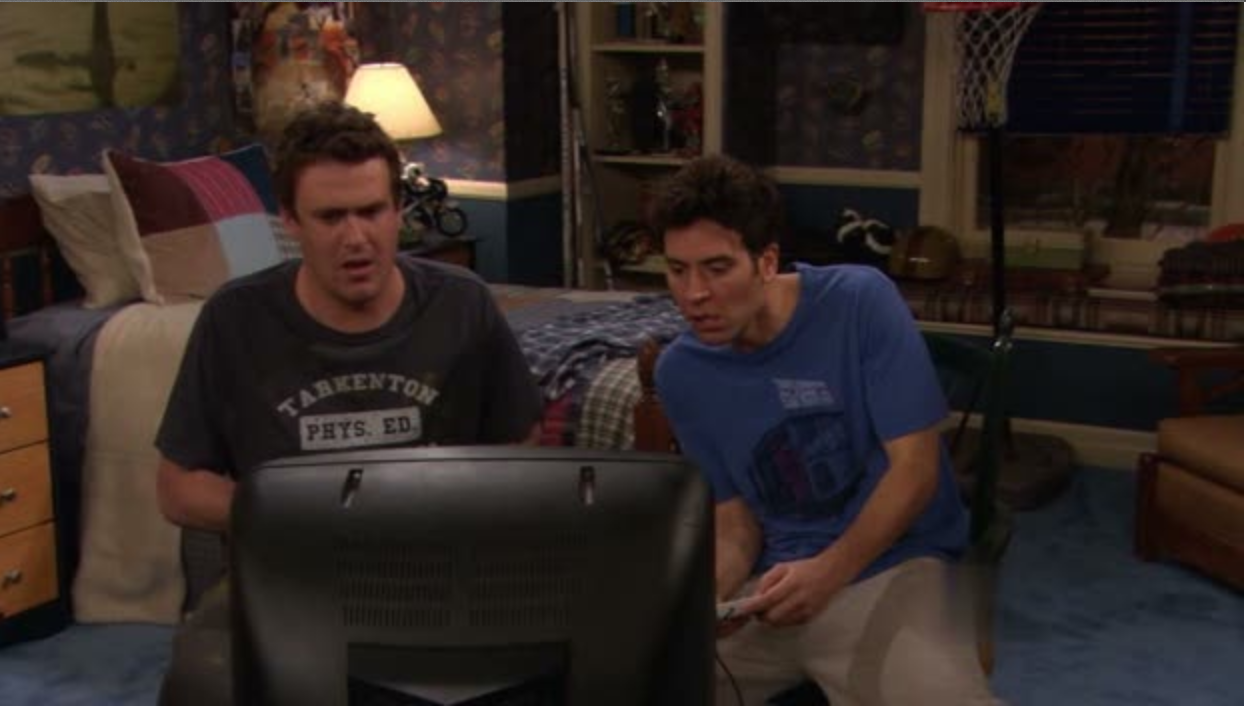 Remember that episode of How I Met Your Mother when Marshall can’t deal with his life and returns home to “take care of his mom,” only to be closely followed by Ted, who tries to convince him to return to New York for about five minutes until he realizes HOW AWESOME REGRESSION IS?

In short, go home. Quit your unfulfilling job and mooch off your parents’ unlimited funds and love. They’ll be so happy, I promise. Plus, Mom knows to never interrupt you while gaming, except to bring you a PB&J with the crusts cut off, something your bosses can’t seem to wrap their heads around no matter how many times you tell them you’ll proof the memo AFTER your SIM comes down from that suicidal cliff. Some people are so goddamn selfish.

Lose touch with reality and pretend you’re living in a video game. 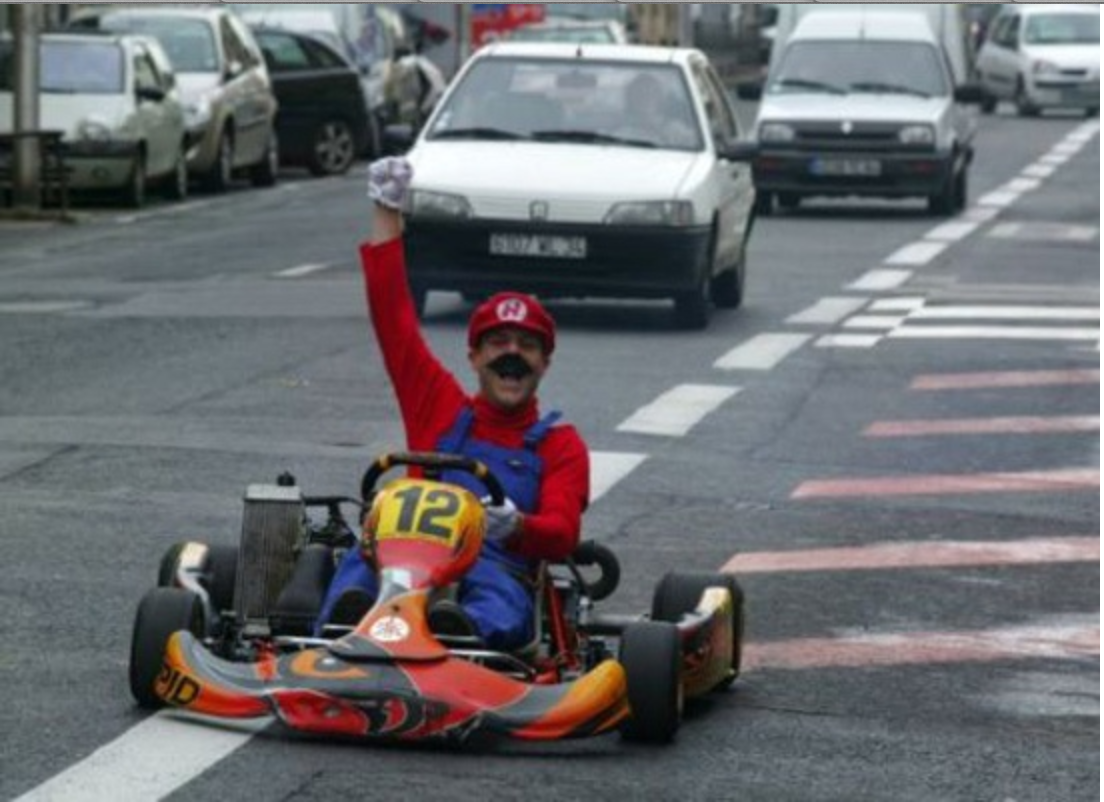 It’s only the real world as long as YOU believe it is. Run around in a cape, throw fruit at people, drive your second-hand Subaru like it’s freaking Mario Kart. Except in my case, that would require driving the wrong way down a one-way street for a very long time without realizing. All those objects you’re hitting? Yeah, they’re just power ups—don’t worry about it. And if you’re feeling a little nervous, just press pause and take a snack break.

Convince someone to pay you for things you would do for free. 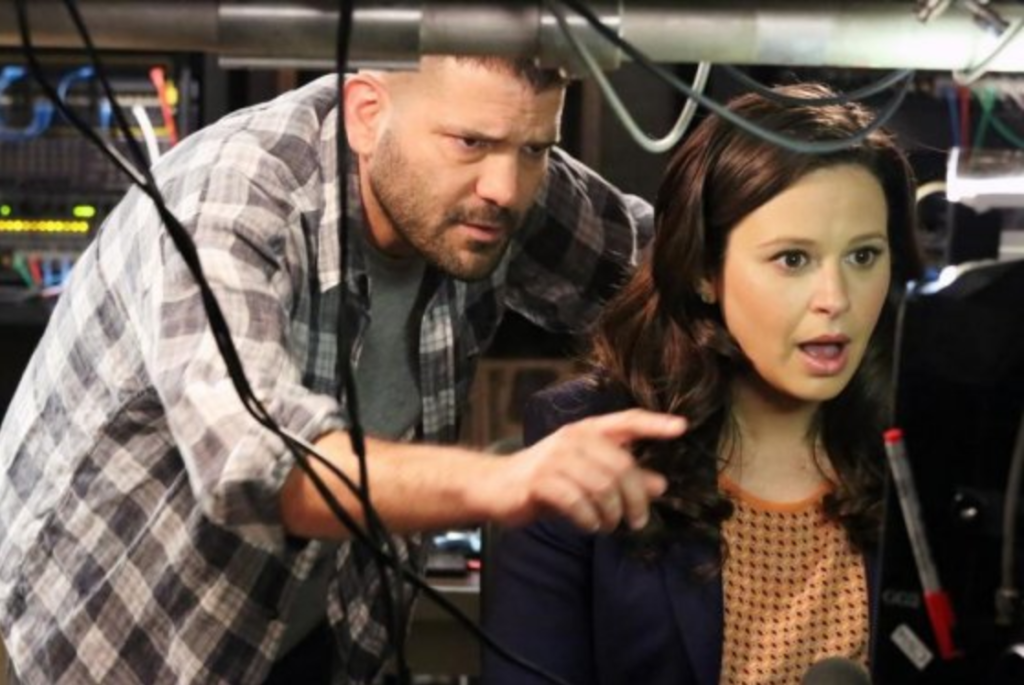 Oh, so you want me to stalk people in order to create a more customized Internet advertising experience? I think I can manage that. Side note, I’m also very good at testing recipes (once someone else has made them, obviously), supervising other people’s work activities (sitting on my ass), and hacking into classified government databases (Who said that? Not me).

Burn down the building. 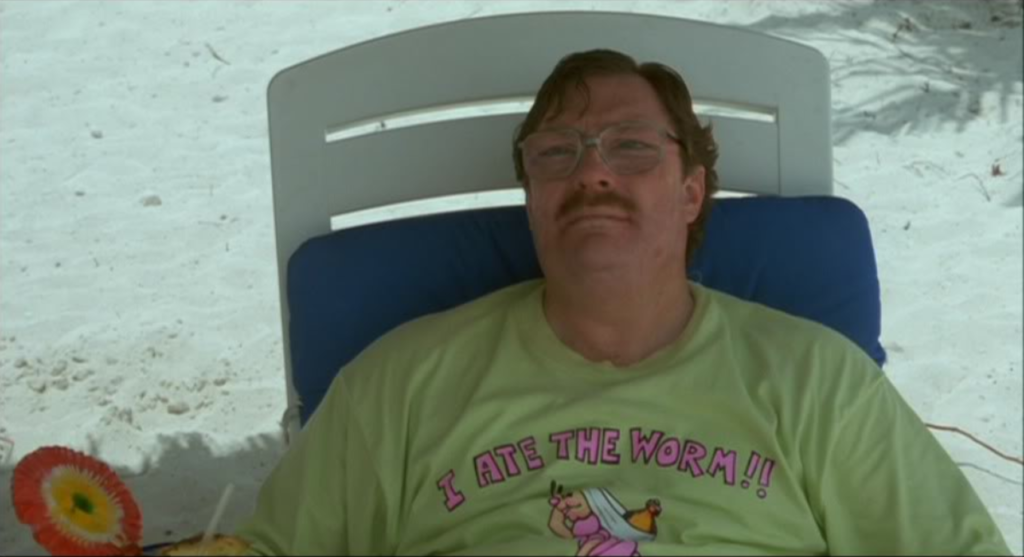 Listen, when some punk takes your stapler and won’t give it back, there’s only one thing you can do: steal it back, set fire to your boss’s office, and go on vacation. For the record, I am completely kidding- arson is never the answer. Just stand up for yourself, take the cake, and savor every bite. You’re going to die of boredom soon anyway.