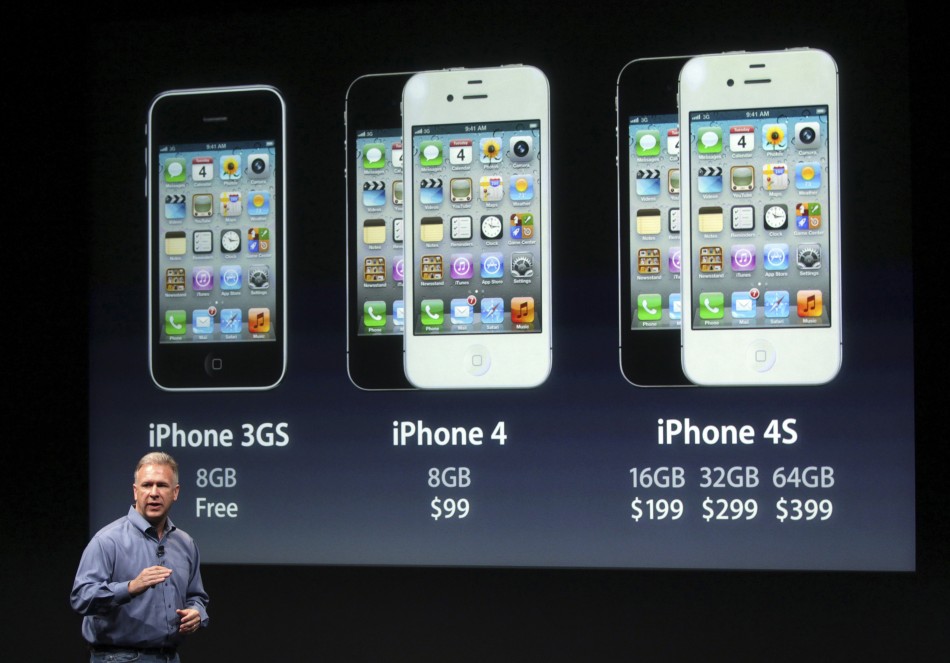 The countdown is well underway and nearly complete for Apple’s Announcement Conference today. Today a new range of iPhones and iPads will be unveiled to the world. This is fairly certain. What they may look like, what they can do and what else Apple plans to bring out with a lower-case ‘i’ name is much less certain. So let’s have a speculate as to what the half-eaten Apple gang may have hiding under their hats ready to be revealed to the world today.

Thing is, Apple aren’t very good at keeping secrets at all. But could this be a double-bluff? Possibly. Let’s start with the iPhones, and the new 5C. What does the C mean? Cheap? Colour? Code? Crunchy? Well, Apple have basically revealed that it could mean the former two – they even included a message with an email inviting delegates to the conference today saying ‘this should brighten everyone’s day’. Oh, very sly, Apple. Still, a range of coloured iPhones would be rather nice – what with practically every phone on the market being a wide variety of greys and blacks in colour. Remember the days of the Nokia 3310 and all those creative case designs you could get? It would be nice to see a return to that.

It could be that the C stands for both Colour AND Cheap – in response to Apple’s rivals from Samsung (obviously not Blackberry due to their blitheringly stupid price plans, and this is coming from one of their most loyal customers), the 5C is rumoured to be a stripped-down iPhone to cut the cost to somewhere nearer $300, meaning no Siri, but a slightly smaller hole in your wallet. Like buying a car, I like the idea of having options of how much equipment you have on your phone. Want a stripped-out no frills iPhone? Looks like you’ll be catered for.

Now, we know Apple love strapping nice new gimmicks to their iPhones. Last time it was Siri, who has been entertaining iPhone owners the world over with it’s amusing chatter (‘talk dirty to me Siri’ ‘mud, dirt, shovel’ being one of my favourite Siri quotes). This time? Fingerprint scanning. Yup, James Bond called, and he wants an iPhone for him. Images have been leaked with a silver ring around the black home button, and coincidentally Apple patented fingerprint technology and purchased AuthenTec, a leading company in the biometric sensor field, last year. It’s hard to believe that they’d just buy it up and do nothing with it, and with high-profile sources such as the Wall Street Journal pretty much confirming it, I won’t be surprised if fingerprint authentication is a neat new feature on the iPhone 5S. The S could also stand for Speed – it’s rumoured to be up to 31% faster than the 4S, thanks to stronger processor specs. All just speculation for a few more hours though. 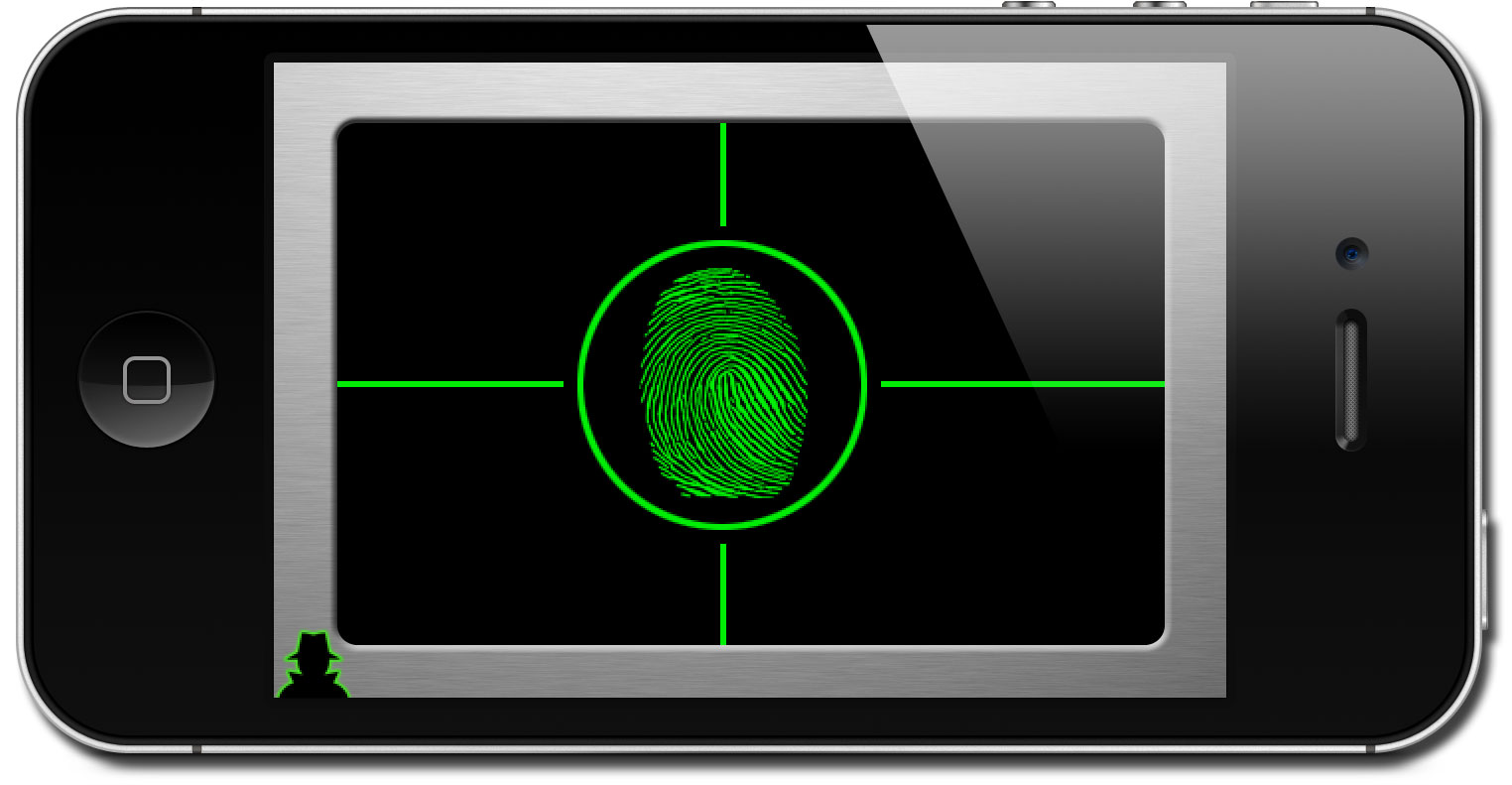 As for the new iPads, Apple have put it’s market leading tablet device on a diet and gym exercise plan, and it’s slimmed down – it’s expected to be thinner and narrower, but all the while retaining the same screen size. Several sites, including Unbox Therapy, have mentioned that promo material leaked out suggests that the new model iPad will also include improved speakers, and will be only 17cm wide. That’s certainly smaller than the current iPad mini, which comes in at 18.5 in width. Apple’s quest to have gadgets for every shape and size you want continues.

Now that’s the predictable stuff done. All the promo gear ‘leaked’ (either Apple are hugely clumsy with their secret details or someone’s deliberately spreading chinese whispers to build anticipation – I call the latter) points towards confirming these details. But there’s something else that could blindside us all at the conference. Apple are kings of taking a gadget and pioneering it into a mass market, and rivals Samsung and Sony recently unveiled a new gadget – a smartwatch, which as it says on the tin brings the gizmos you’ve gotten used to in your smartphone to your time-telling wrist-based device. Apple are not known to be caught behind the curve with these things, and images of the rumoured iWatch have been clogging up the web for months. In February, a Bloomberg report hinted that Apple had “100 product designers working on a wristwatch-like device.” This was followed in June when Apple filed for the iWatch trademark in Japan, Russia, Taiwan, Mexico and Turkey leading techies to believe the Californian company was cooking up wearable technology. It remains unclear if the iWatch will be revealed at tomorrow’s highly anticipated event, though, for the simple reason that Apple will not be rushed into a market that is a fairly niche one currently. Let’s be honest, most folks have smartphones to handle their emails, apps and so forth, so in a watch they still look for something traditional that tells the time in the most stylish way possible. As far as I know Breitling, Rolex and co are hardly running scared of the Smartwatch rendering them redundant, because a watch is known as a stylish accessory, and this is what folks still look for in a watch. So if the smartwatch sector isn’t taking off just yet, what’s the point in Apple rushing out a product just yet? Why not take their time and build something that, in true Apple style, launches the thing into the mainstream to the point that everyone and their dog is wearing an iWatch? So while I would expect to see a funky iWatch type device sometime in the future, I’m not sure we should expect it today.

So then, I’m off to prepare a cup of tea and settle down for the conference. Apple, you’re terrible at keeping secrets, but the secrets sound cool enough for me to pay close attention. And so should you guys!