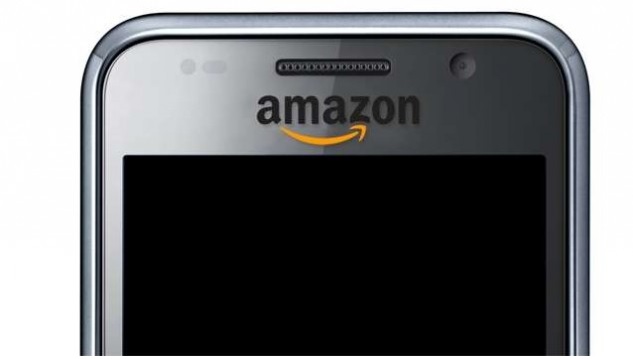 The world’s largest retailer – Amazon, has been rumored to be coming up with an Android phone for long now. Recently, a report emerged claiming that the company would soon launch one this year and for free. Amazon however, has denied this – at least partly.

Last week, Amazon was rumored to soon launch a free smartphone this year itself. The report stated that the company would offer the smartphone to customers online free, regardless of whether the customers signed up for a wireless contract or not. This move was starkly different from how other manufacturers sell their phones.

An Amazon phone has been the subject of quite a lot of discussion for a long time. According to the Wall Street Journal, the company is in fact developing 2 different smartphones – a flagship model with a 3D display and the other a low-end device intended for emerging markets. However, the company has denied the most recent reports of a free phone launching this year. An Amazon spokesperson had this to say in response to the report:

“We have no plans to offer a phone this year, and if we were to launch a phone in the future, it would not be free.”

Notice the use of ‘this year’? The company has not entirely denied the launch of a phone. Instead, it may have just confirmed that a phone may be in the offering next year. However, it won’t come for free. Nevertheless, Amazon is likely to adopt its policy of pricing products at their costs and making money on the content it sells on them – which means the phone will be pretty affordable.

The company has a very successful product in the Kindle Fire – which is the second best-selling tablet after Apple’s iPad, having shipped 7 million units so far. Amazon practically reinvented the Android ecosystem with its own offering of the app store which included books and movies, a propriety OS, and more. It worked, so it’s no surprise the company will want to capitalize on the concept and come up with its own phone.

However, the scenario has changed since the introduction of the Kindle Fire. Google’s Play Store now offers books, movies and more on its own – so it isn’t really a USP for Amazon anymore.