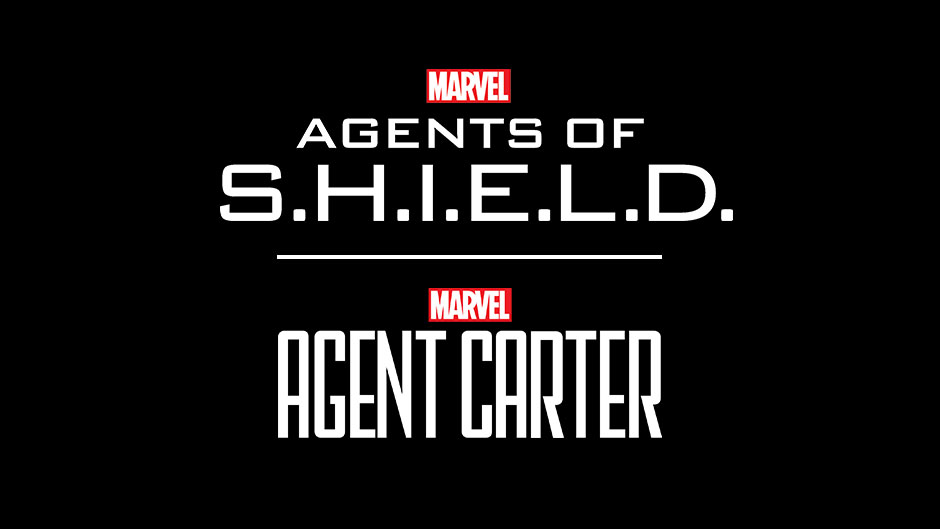 Agent Phil Coulson has had quite the career in the Marvel Cinematic Universe and the company’s television branch. So when he shows up at New York Comic Con you better believe people lose their minds. Sure, we knew the fans liked Agents of SHIELD and Agent Carter, but this weekend saw another sold out panel covering the two shows with no guarantee of any cast members being present. But Clark Gregg, as reliable as his on screen counterpart, was on hand to reward the faithful masses.

A Bigger Threat Than the Inhumans?

Friday’s huge “Marvel’s Agents of Primetime” panel gave the fans a sneak peak at what is to come for the Agents of SHIELD as well as Agent Carter, whose second season is currently in production. Everyone’s favorite resurrected SHIELD agent, Gregg, was on hand with Marvel’s Head of Television, Jeph Loeb, to answer fan questions and preview this week’s new episode of SHIELD. Loeb thanked fans for their dedication to the show, which is approaching its 50th episode.

Among the fan questions, was the always tricky one involving a certain Fox owned term that will not make its way into a Disney owned Marvel property any time soon. Loeb seemed poised to dismiss the question about whether or not the agents would encounter mutants at some point, in addition to the Inhumans. But Gregg took the mic to inform the crowd that the mutants live in the “copyright realm.” So basically, the cool as ice Gregg gave a boring legal answer while getting a room of thousands to laugh. In the almost perfect record Marvel entertainment has, the rights of some characters belonging to other studios remain its biggest obstacle. When a fan asked for a clip, Gregg “convinced” the boss to show this week’s upcoming episode in its entirety.

The stars of Agent Carter were unable to attend the panel because of their current filming schedule. But stars Hayley Atwell (Peggy Carter) and James D’Arcy (Edwin Jarvis) sent a video greeting. The two spoke about Dominic Cooper departing the show before walking arm and arm into a realistic looking backdrop. Then showing up in a Stan Lee-like cameo, Cooper appeared sweeping up the set. Cooper is in actuality back as Iron Man’s pops, Howard Stark for season two, which premieres in 2016. A sneak peak scene from the show had Jarvis revealing the secrets of Stark’s love mobile to Peggy. Some features include auto-tinting windows and champagne at the ready. Howard, you dog.

One would never know about the modest ratings the two shows get by the loud crowd reactions at NYCC. Loeb played on the friendly civil war between the two ABC programs from the get go by starting battling chants for “Peggy” and “Coulson.” It initially seemed that the Peggy faction may have been louder, but Gregg emerged from back stage to tilt the cheers in his favor. It also seemed that the chants for Coulson were male driven while Peggy’s were predominately female. But no matter what, the crowd showed they love both these shows with the passion and fervor of a sold out Comic-Con crowd.

It seems that Gregg may have gotten the last laugh by recording a dubsmash with costar Chloe Bennet and the masses at NYCC. The two are currently in the third and final round of “Dubsmash Wars for Charity“against Atwell and D’Arcy. The winner will be announced this Friday. The winning team gets to pick a Dubsmash for the other to perform. At this point, fans have donated over $120k to vote for their favorite team. The proceeds go to Stomp Out Bullying and St. Jude Children’s Research Hospital. It was recently announced that everything would be settled in 2016 when Gregg and Atwell will face-off on Spike’s “Lip Sync Battle.”

But while we wait for that, we can still vote on the “Dubsmash Wars” and watch Agents of SHIELD Tuesday nights on ABC. For the record, I pulled for Coulson during the cheer-off at the panel. In my humble opinion, he’s just the best.