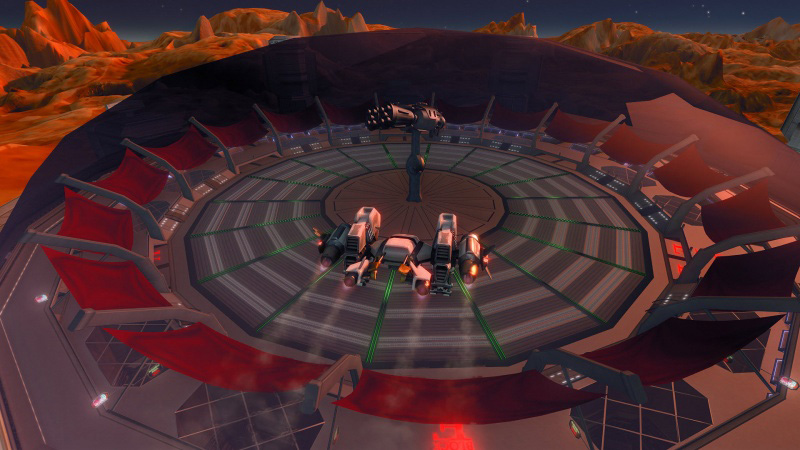 How much are you willing to spend on a video game? $0.50? $2.00? How about well over $1000? There have been people who are so invested in their games that they’re willing to go all out. From accounts with highly leveled up characters to special locations in games, there’s no expense spared. Below is a list of some of the most expensive video game purchases.

The rogue character Zeuzo, a level 70 night elf, comes with two legendary swords that belonged to boss Illidan Stormage, and an almost complete tier six armour set. The user Shaks bought the character from Zeuzo for 7,000 Euros ($9,700). While that is a good lump sum, it doesn’t come close to some of the other transactions that have taken place.

The Echoing Fury Mace is said to be one of the best mace’s available in the Diablo 3. It comes with a number of features, but what makes it really valuable is the high critical hit damage. A player found the mace and put it up in the Real Money Auction House for $250, but player d2jps put it up for auction to the highest bidder. A user by the name of Hieven later won the mace for $14,000 (7500 Euros). 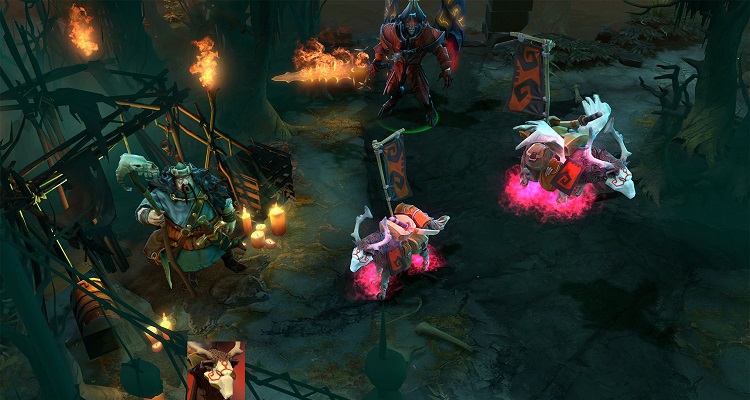 The Dota 2 Courier is an ethereal flame pink War Dog which is used to transfer items between team members and their bases. As explained by Eurogamer, the courier is rare because it was found within the first few weeks when unusual items were being opened in chests and item drops. Not only that, but the colour pink is rare in Dota because it’s not part of the 10 colours that are make up the colour scheme in the game. In Dota, war dogs and ethereal flame visual are coveted items because of their purposes and visual aesthetics. The courier is one of four pink war dogs known in the game, which the player PAADA bought for $38,000.

Who doesn’t want to go to Amsterdam? The city is known to be beautiful, full of character and life. In Second Life, the virtual online world, players can visit the city from the comfort of their home. It’s known as one of the most popular locations because of the recreation of some real life shops and many in-game events took place in the location. The former owner of the city from Tampa, Florida, had put Amsterdam on ebay, and was bought by a user located in the Netherlands at a cost of $50,000.

The Crystal Palace is a large space station that orbits the planet Calypso. With four biodomes to choose from, it’s a popular hunting ground for more experienced players. The space station went up for auction in 2009, and was bought by user Buzz “Eric” Lightyear for a whopping $330,000. The move itself was strategic, considering the amount of shops and activities available in the Crystal Palace. The amount of money generated from the Crystal Palace is a decent amount, but people can’t help but to be envious of the previous owner for making that much money in a matter of a single transaction.

Jon “NEVERDIE” Jacobs sold the asteroid space resort after buying it for $100,000 and renaming it after himself. It consists of apartments, large biodomes, shopping centres, and teleporters, which all brought in a significant amount of cash. Jacobs sold each of the 1,806 sections separately, accumulating $635,000 in total.

Looking at the list, paying for a microtransaction here and there won’t put as much of a dent in your wallet as some of these purchases. Not everyone is willing to spend a year’s worth of rent on something that isn’t tangible. Although, some do work like investments by bringing in more real world currency.

What’s the most you’ve spent on a game? Comment below to let me know what you think.