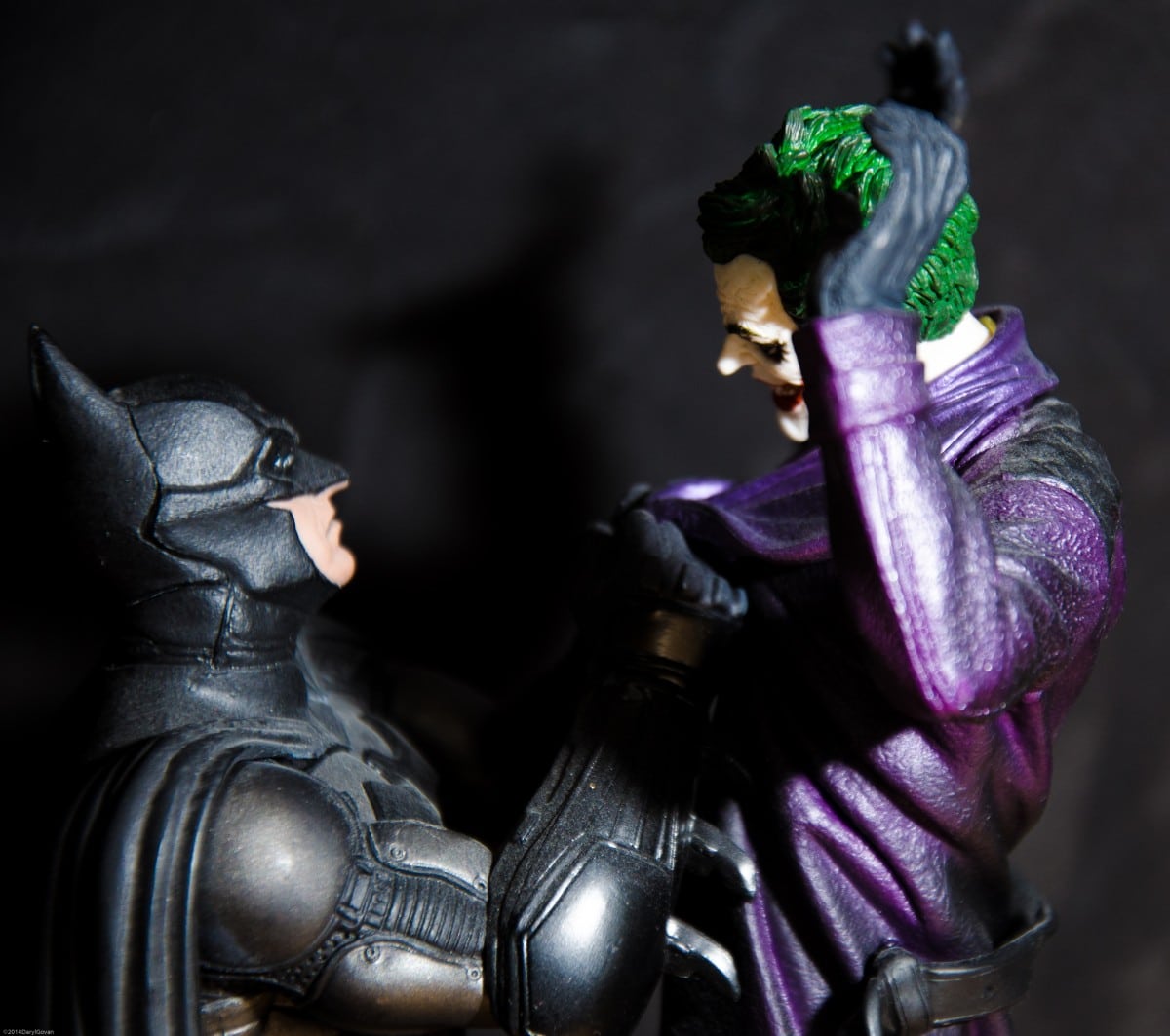 While I’m a huge Batman fanatic, I’ve admittedly not followed the comics or new animated series is quite some time. Who has time to read?

Anyway, with my DC Universe subscription I can pull up comics on my flat screen and I recently started trying to catch up on everything Batman. Luckily for me, my wife is a Geek too and has enjoyed checking them out with me, as an artist she is naturally drawn to the, well, art.

Me, I just love a good Batman story.

So of course I’m watching the new Harley Quinn animated series. Which, by the way, is not for kids.

Being out of touch for so long however, I noticed that there are some new sidekicks, villains, and side characters in Batman’s extended world that I knew nothing about, while still others have been recently retrofitted. So I figured that there’s probably quite a few of you out there in the same boat and we could learn about this stuff together.

Therefore, as a new series of articles over the coming days and weeks, we’ll dive deeper into Batman’s world, including his infamous rouges gallery. And to start us off, a man after my own, old, grumpy, crippled heart — Sy Borgman. 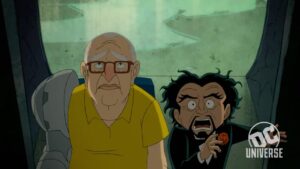 Though I am digging his character and storyline and I’d love to see DC square him off with Scarface and The Ventriloquist. Hopefully he isn’t relegated to being a Blind Al to Harley’s Deadpoolesque animated adventures and ole Sy shows em what he can do.

Deaths in the Families

Pretty much everyone knows that Jason Todd died way back when, only to reappear years later as Red Hood. However, I’m pretty sure that history has changed some now (no, not a Mandela Effect sort of thing… they changed the backstory on a lot of characters a few years back.. we’ll get to that though).

However, who else from Gotham has died? Did they come back or are they still 6 feet under?

Boy oh boy, was that ever a loaded question.

Batman himself has died no less than 15 times! Suffering everything from gunshot wounds to a zombie apocalypse and depending on which story, he pretty much stays dead.

But what you have to remember is, and what I forgot when I posed that question to myself, DC exists in a multiverse. Meaning there are at least 52 Bruce Waynes and Batmans. The same for all the Robins, Batgirls, Damiens, and Jim Gordans.

In the 1940’s, Joker would die during every confrontation with Batman and Robin, only to be inexplicably resurrected an issue or so later. Since then however, he has broken his own neck (Hunt the Dark Knight – 1986), been strangled to death, or at least that’s what we’re lead to believe anyway, in the final panels of The Killing Joke (1988), and had his blood drained by a vampiric Batman in the Elseworld’s Batman: Bloodstorm (1994). And that’s just the pick of the liter so to speak.

Even Poison Ivy has been zombied a couple of times.

It could take me days to chart through who all died and when and how.

Okay, so the first volume of this didn’t go very far. I guess I should have realized it would take an entire book to cover all the deaths in and around Batman.

So we’ll change gears for the next one.

I haven’t decided if we’ll look at the “wonderful toys” that Batman is so famous for having in his utility belt, or the “new” origins of our favorite characters. Either way, I hope I don’t have to look at 52 versions.