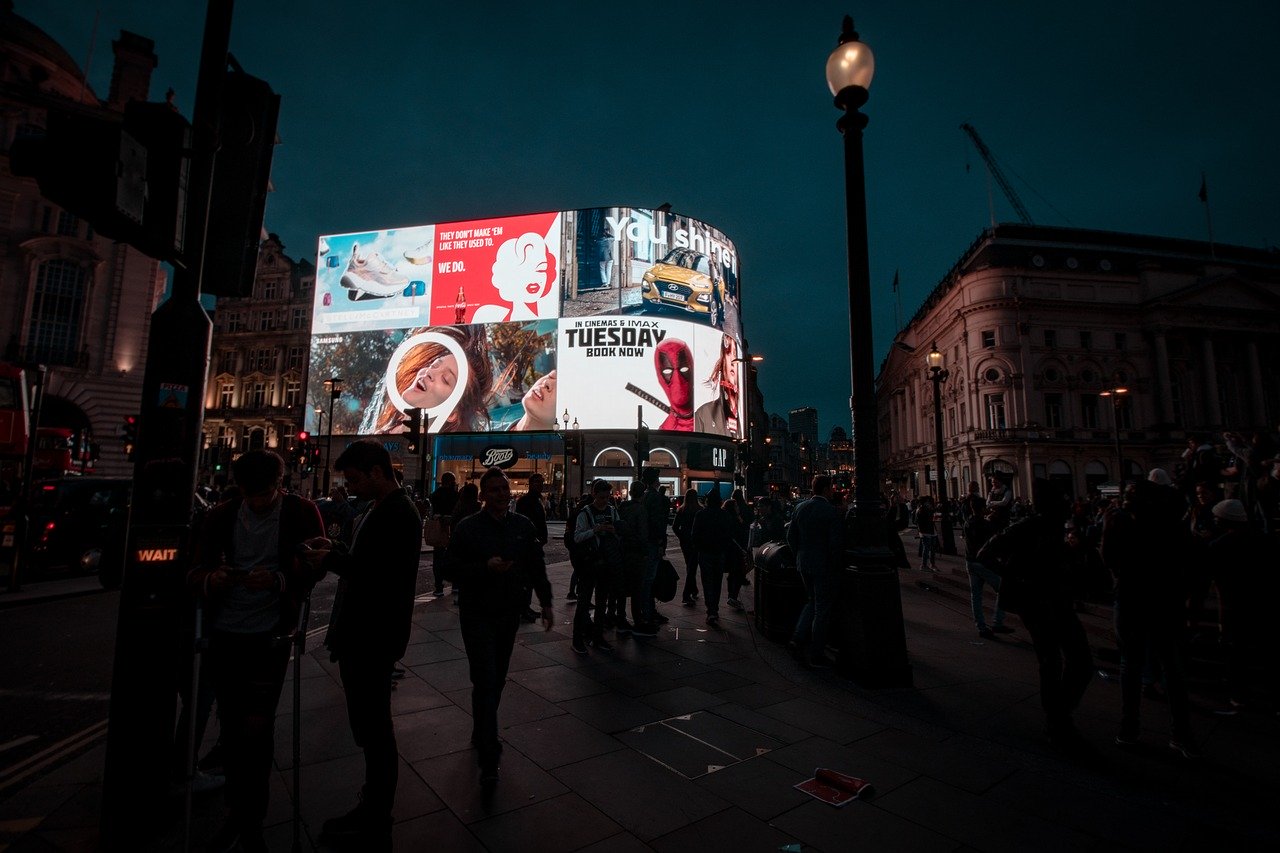 I was thinking about realistic group conflict theory and the world we live in today.

The theory elaborates on the intergroup conflict that can occur due to divisiveness and clashes due to the perception of scarce resources.

The theory further elaborates on other factors such as discrimination and prejudice that may occur due to this belief in scarcity and growth in conflict. It is an interesting theory and applies to the world we live in today,, where you see strife everywhere you look on social media.

Realistic Group Conflict Theory and Scarcity in the Modern World

In a world of seeming abundance, we seem to have a growing trend of strife within the United States and across the world.

In a time where authors such as Hans Rosling are writing books such as Factfulness: Ten Reasons We’re Wrong About the World–and Why Things Are Better Than You Think, things still seem to be worse. The idea of everything being much worse than they are is dictating actions in a different light.

What’s fascinating today is that you have tensions between nations and within nations at a larger scale happening at the same time. Issues such as growing debt, trade wars, a deficiency of natural resources, and a real breakdown in the concept of money bring about a shift in perceptions. Everything breaks down to zero-sum situations where you can only have one winner.

That type of thinking is a problem in a world where there’s growing populations and finite natural resources. Issues don’t arise until the perception changes; the perception creates a distorted worldview and causes even more strife.

Where one should think more creatively and look to solutions, in a zero-sum world, many would merely look at the problems and fixate on the issues themselves.

So we know that realistic group conflict theory explains behaviors that we see in the world today, but how do we solve it? How do we squash the squabbles that run rampant like COVID-19 in our modern lives?

Don’t we have several superordinate goals we can work toward that would help expand opportunities for everyone?

There’s a strong need for diversity in knowledge and a rise in collaboration to solve real problems such as drought, water shortages, and other issues that affect the world today that can diminish the overall quality of life. Superordinate goals require individuals to look past themselves and to see how they can see themselves as part of something more, as part of a superordinate group.