Try Space Based Internet with Starlink 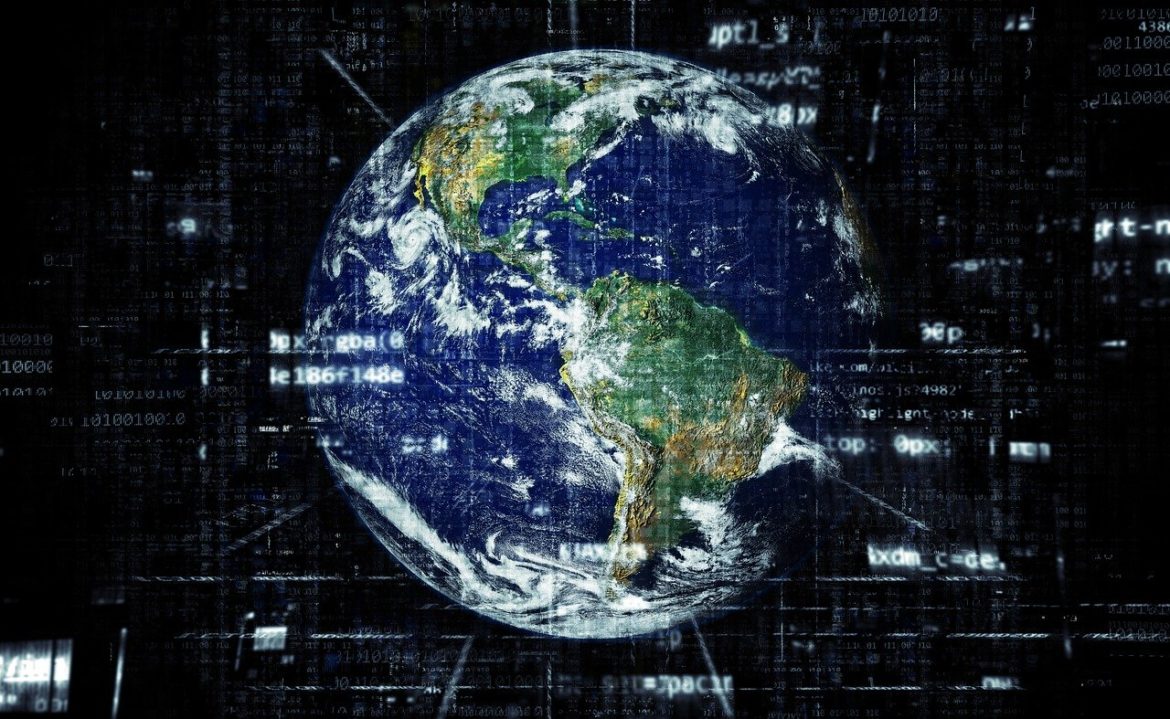 What you need to know:

Geek Insider continues to highlight the growth of the space-based industry from space based internet with Starlink to missions to the International Space Station. We have age-old companies such as Maxar Technologies, Boeing, and others, but we also have new companies such as OneWeb and SpaceX moving the needle in this industry.

Several of these companies have been working for decades to contribute to NASA’s latest ambitions ranging from building a space station in Lunar Orbit to sending a crewed ship to Mars.

But participating in space is expensive, and it requires regular cash flows to sustain more ambitious operations. That’s why SpaceX is setting infrastructure to roll out space-based Internet with its Starlink division. The Starlink constellation should offer high speed Internet access from anywhere in the world.

The technology firm aims to deploy the service in 2021 and its gearing up to launch by testing the Internet service with a few lucky individuals.

The Starlink Constellation Space Based Internet and Beta Testers

The firm will roll out an initial phase of the space based internet service to group of beta testers this summer.

Users can sign up to be a part of the program here. Start by entering an email address, and zipcode on the Starlink website. A representative should reach out from Starlink when it is available for testing in a specific region.

A note on Starlink’s website states that the service will start in the north United States and Canada region this year before accelerating coverage across the world.

Musk’s SpaceX has been in the news lately because of its successful crewed mission to the International Space Station. But many didn’t hear about the different satellites that were launched prior to the recent launch and shortly after the mission.

With over 4oo satellites in orbit, the company joins several other technology firms that are racing to have their own presence in the skies. The company aims to launch around 12,000 satellites into space to accomplish its objective. What is the mission and why is it important? The reason why this SpaceX division is important is because it connects those who lack access to the Internet.

The Internet becomes crucial to accessing information, creating value, and accelerating new trends. It is especially needed when around 40% of the world still lack access to this crucial utility. Starlink will allow those in rural and urban areas to access the Internet in a cost effective manner.

But how cost effective should it be? Inverse reports it should range from $80-$100 per month.

It starts this year but should be present across the world by late 2021.

The buzz has been that SpaceX would spin off Starlink, take it public, and realize a cash inflow as well as a public market value of Starlink’s business. But Musk did state in March that he wouldn’t pursue a public offering for Starlink due to the aspects that it would bring with it. Musk aims to keep it an in house project.

Austin Janowsky Brings Dawn and the Dead to Terraform Comics