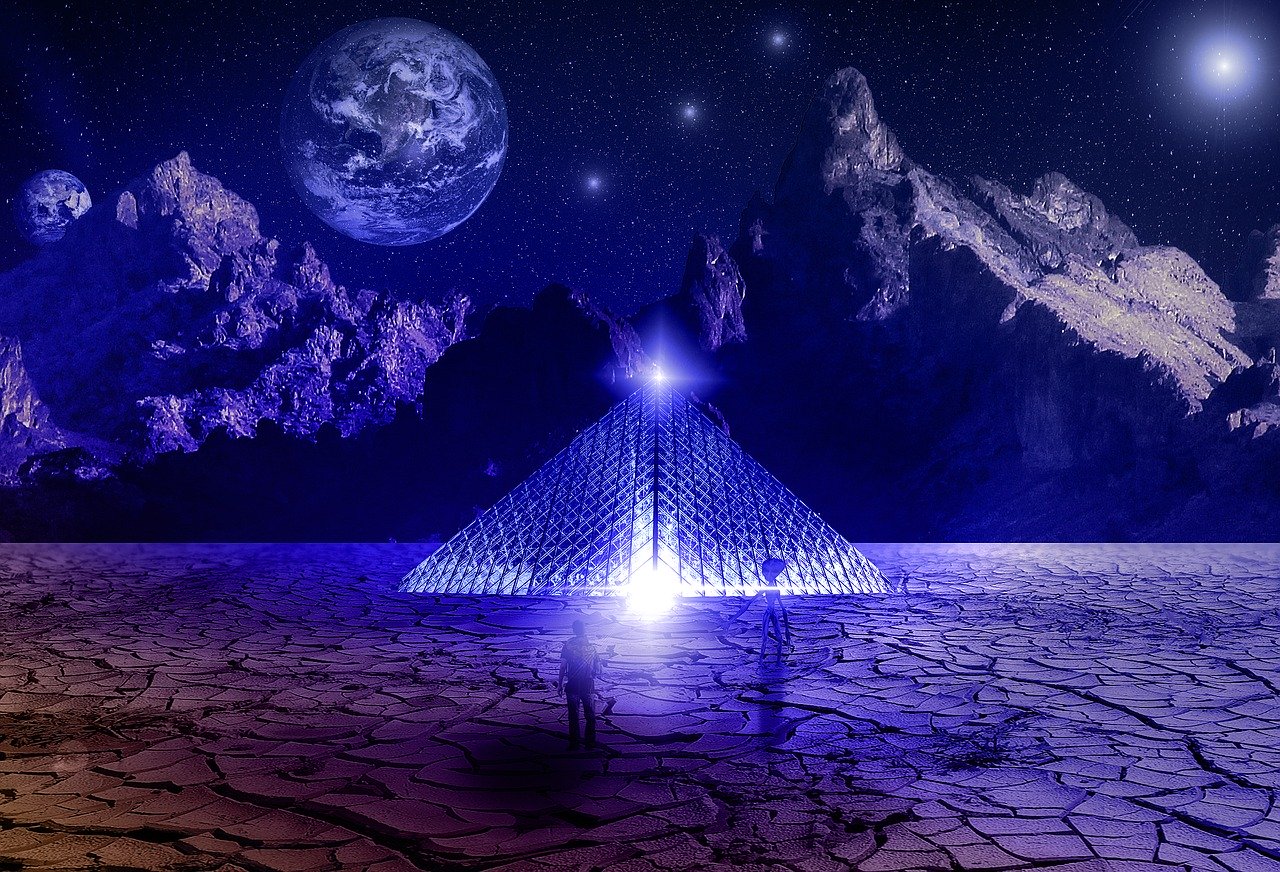 Virgin Galactic is a company with high ambitions and presents a compelling story to investors. The firm offers space travel and hyperloop systems that take passengers to places they’ve never been in and in novel ways. The only issue is making it viable.

Virgin Galactic has been around for quite a while and is still taking small steps toward meeting its goals. To be precise, the company started operations in 2004, sold tickets to get to experience weightlessness in suborbital space, and still hasn’t delivered.

Why? Going pushing the boundaries is not easy at all. The company has experienced several casualties as a result of a test mission. Again, it isn’t easy to push through and offer unique services that require dealing with physics.

But that is not all. The space firm booked flights, has cash in the bank, and must deliver on the services to recognize them as earnings; the keyword here is earned income. Still, despite the lack of a strong present financial foundation doesn’t prevent investors from buying into the growth story of where it could be in the future.

So how is Virgin Galactic working with NASA?

Simple, the Virgin Galactic NASA Partnership creates an astronaut readiness program. Now, a readiness program can be seen as a marginal step forward., The kicker here is that the firm will work with NASA to take private astronauts to the International Space Station.

It is a compelling event because it indicates that the firm seeks to be a going concern while laying the groundwork in the present to prepare for a prosperous future. The space firm will market to potential space travelers, give them the training they need, and facilitate travel to the International Space Station. The deal makes sense for NASA as the agency is looking push forward on space ambitions over the next decade. The public space agency is leading missions ranging from building a Lunar space station to crewed missions to Mars over the coming decade.

We already see its success with SpaceX and the recent crewed trip to the International Space Station.

The Virgin Galactic NASA deal makes sense for Virgin Galactic because it seeks to be a core part of driving interest to space. Inking deals with space agencies to reach out to more people and train them can help them to sustain operations while seeking to complete their primary objective. They can build their brand catering to people who want to go to the ISS, like people in the scientific segment.

How Material Is this Virgin Galactic NASA Partnership?

The Vrigin Galactic NASA deal is only material if it helps place substantial cash into VG account in the near term. The main point is that Galactic needs cash now while focusing on long term objectives. We do not how much this deal translates from a financial standpoint as the firm didn’t release details in this regard. We can assume that the initial deal is supposed to create further inroads into NASA’s future plans and provide Virgin Galactic with more ways of getting involved.