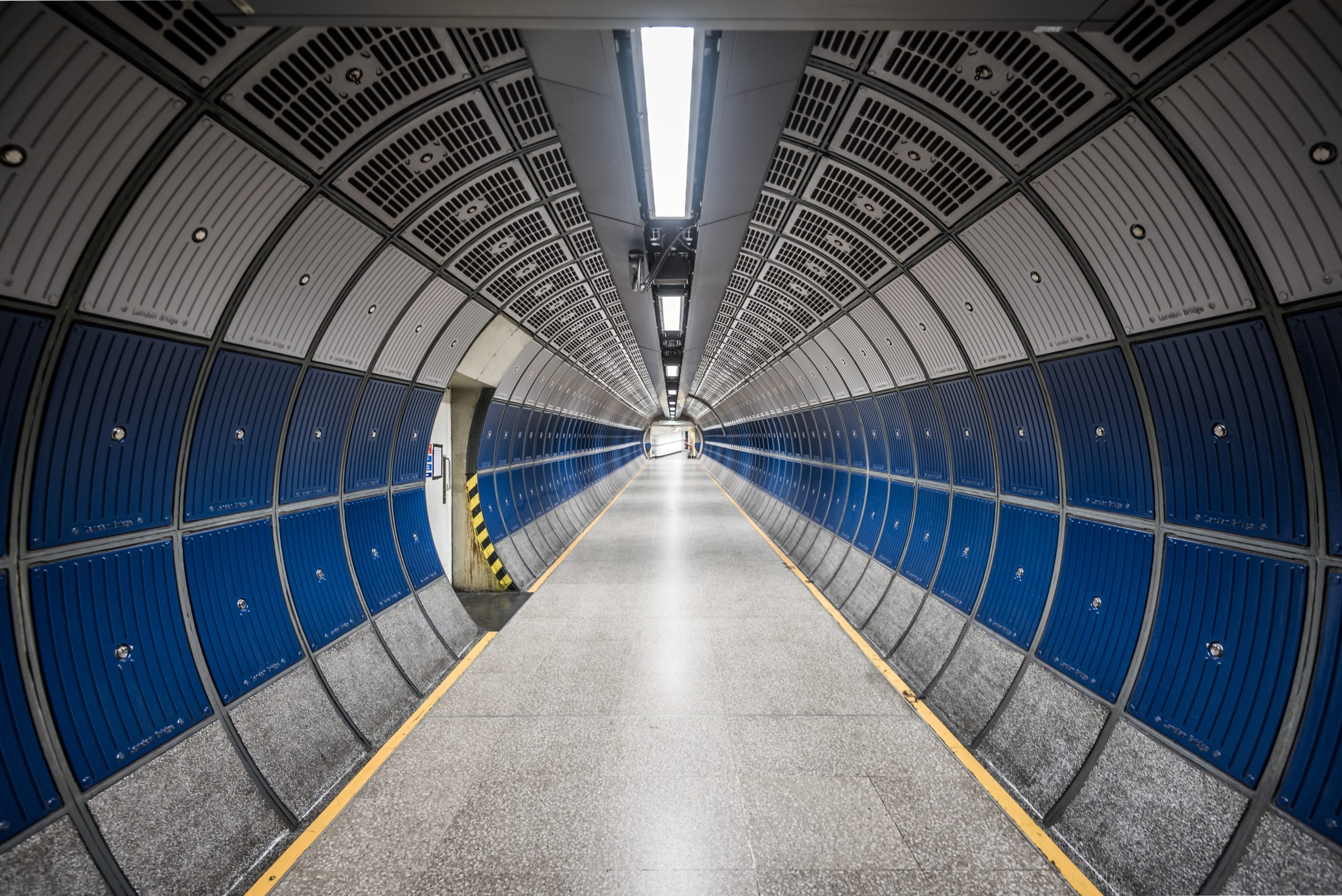 When 2001: A Space Odyssey was released in 1968, no one could have predicted that the movie would become a cult classic, let alone have massive debates about its interpretation half a century later.

But as fate would have it, the Stanley Kubrick-led flick went on to not only become immensely popular, but also establish itself as one of the most critically-acclaimed films of all time.

If you are a modern movie aficionado who has not had a chance to enjoy this extraordinary feat of cinema, then these spoiler-free points will give you plenty of reasons to watch 2001: A Space Odyssey.

The special effects in 2001: A Space Odyssey were considered way ahead of its time, and that consensus still stands. But apart from being a pioneer in visual effects, the movie did something extraordinary in other technical aspects as well.

Whether you look at the gripping direction or the captivating soundtrack, the form of dialogue or the complexity of the screenplay, you will be left admiring the craft behind the flick long after you have watched it.

All of this makes for a cinematic experience that can’t be found easily, which gives you many reasons to watch 2001: A Space Odyssey.

Its Plot Leaves You Thinking

2001: A Space Odyssey also stands apart due to its advanced depictions of tech such as artificial intelligence (AI). The way technology plays a role in the film leaves you thinking about our current foray may eventually lead us.

But that’s not all. The way the whole movie has been crafted presents you with some critical existential questions. That’s also why the movie interpreted differently by various movie watching segments.

If you like your movies that are not only created with a lot of thought but also require you to put a little thinking into them, then 2001: A Space Odyssey is a must watch for you.