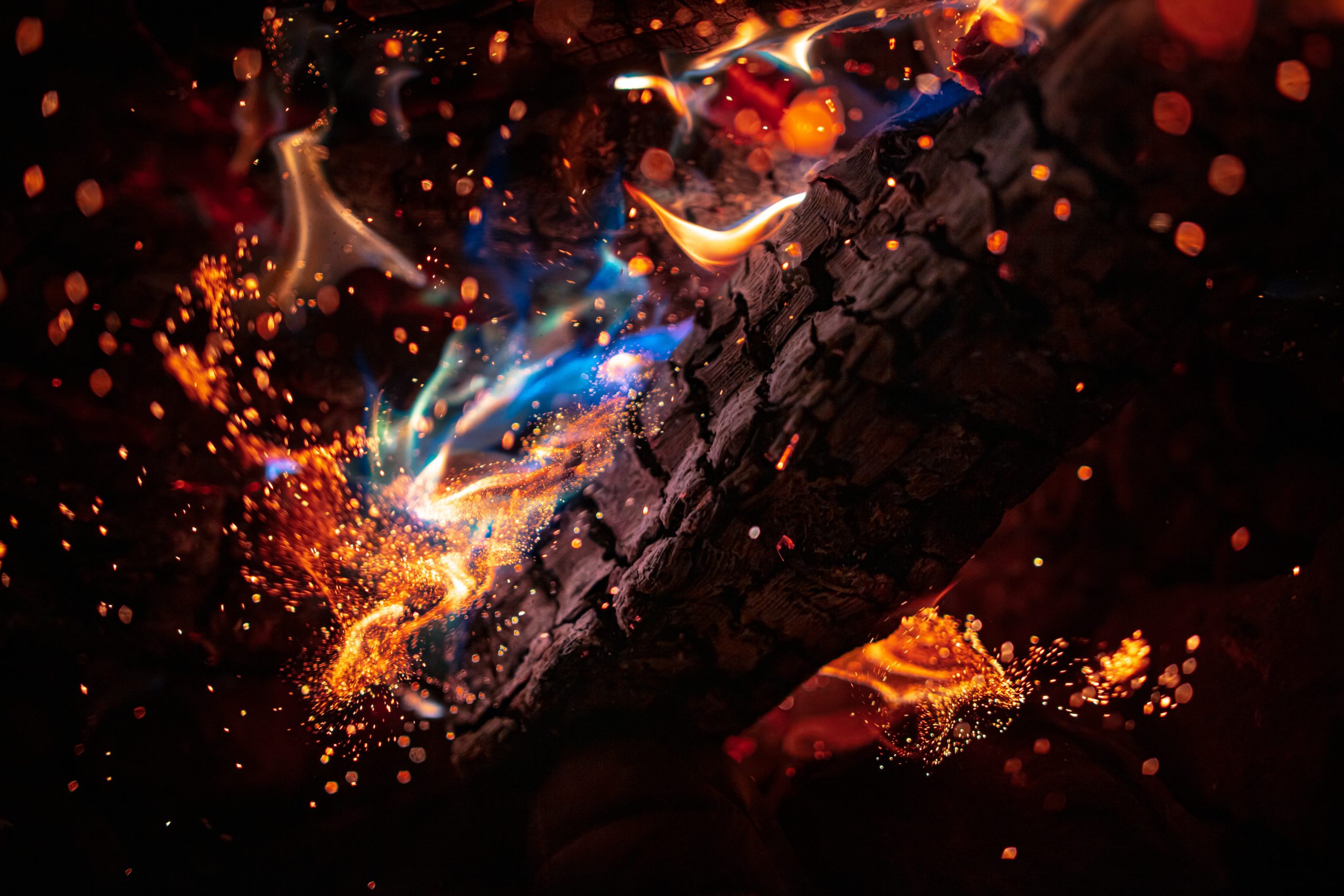 Jasmine Moghbeli has had an illustrious career. Moghbeli earned her nickname ‘Jaws’ for being a helicopter gunship pilot who has flown over 150 missions in Afghanistan. She graduated from MIT, is a college basketball player, and now part of the latest graduates of the NASA’s astronaut program.

That’s quite a bit of accomplishment, and it makes me wonder what I’m doing with my life, but I digress.

She is making her ambitions otherworldly.

Moghbeli had her thoughts on what it is like to motivate the next generation to become a part of this fantastic organization. Moghbeli states that you can get inspired by anyone, but it is easier to be inspired by those with whom you can relate.

Moghbeli was born in Germany, so was her brother. Her parents fled Iran after the Islamic Revolution of 1979. However, she grew up in New York, and at 15 years old, attended an advanced space camp. At MIT, Jasmine majored in aeronautical engineering and was sure about joining the military as a pilot, which was of great concern to her parents.

At the time of her joining the military, 9/11 was still fresh on everyone’s minds and even though four years had passed, people were still suffering from its traumatic aftermath. Jasmine’s family worried about how she would be treated because of her ethnic background. According to Moghbeli, they should not have been worried at all as she received the full support of the people she would work alongside in the organization.

Moghbeli is described as someone who would be an ideal companion to have on a mission. When asked about why she chose to enlist in a space program, she said that the most significant reason was that the whole world unites when it comes to space exploration. She even cited the time Russia and the US collaborated, despite a tense history, just for the International Space Station.

Space: the Next Frontier

That’s what is cool about space. You’ve got to cooperate, and you don’t have time for petty squabbles. Its a new frontier that comes with many hurdles and challenges. Many things can go wrong, and you’ve got to be prepared to deal with all of the issues present.

We’re still figuring many things out when it comes to expanding and exploring space further. Many of us know that we have a long way to go in genuinely becoming space-faring creatures.

At least 14 astronauts have passed away during the course of training or spaceflight, its not easy at all but the rewards off general space travel may be worthwhile.

Space is no friend to mankind, it harsh and each mission is tenuous and stressful but we’ve made it to the moon and we’ve made it Mars with devices such as car sized rover, Curiosity.

We’ve made significant advancement but we’re just getting started.