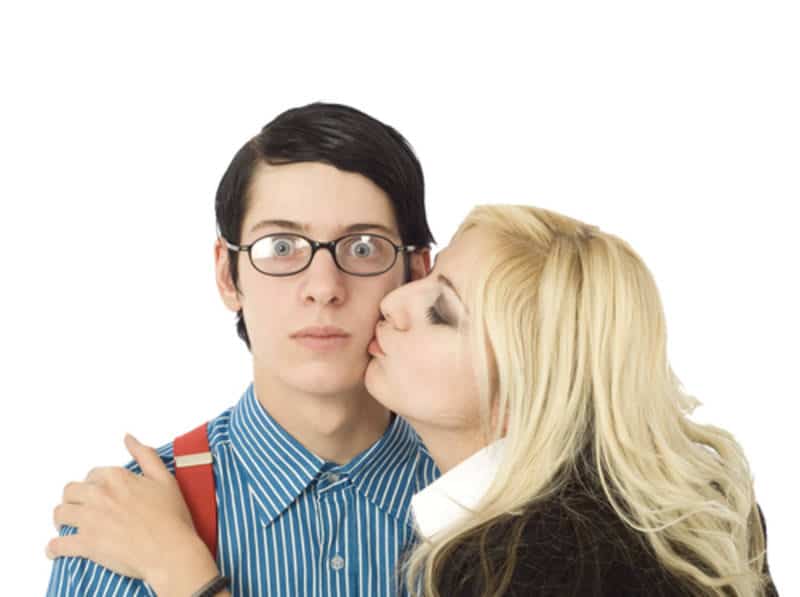 A geeky boyfriend is a real treasure to have. However, being in a relationship with one is no walk in the park – there are some things you never have to say to your geeky boyfriend. We’ve already given you a list of reasons why you should have a geeky boyfriend! Now that that’s settled, let’s move on to your relationship!

10. “I think we should call tech support now, hon”

Never ever say this to your geeky boyfriend. This is like blatantly slapping him across his face and calling him a worthless individual. A geeky boyfriend prides himself in being able to solve all of your technology-related woes. Your microwave is broken? He’ll fix it! Your television suddenly made a loud ‘popping’ noise and shut off? He’d use Google to solve it. Your cellphone fell down the toilet bowl and you’re waiting for an urgent call? Leave it to him – he’d want to impress you with his phone-altering abilities. Just don’t tell him about your plan to call tech support.

9. “Don’t you think a zombie head cookie jar is a bit overkill, dear?”

Hey, geeky guys and geeky girls alike are very territorial and proud of their geeky gadgets – yes, even if these so-called gadgets are actually kitchenware instead. Nevertheless, you are not really supposed to negatively judge their choice of decoration or house items. I mean, they did choose you, right? Therefore, calling them out on their choices is tantamount to insulting yourself as well, don’t you think?

7. “Are you really leaving the house dressed like that because of some silly convention, why not spend the night with me?”

Forcing your geeky boyfriend to choose between his costume and his girlfriend is like asking him to choose between his mother and his girlfriend. It’s simply not doable. Your boyfriend might be 17, 27 or even 37 – it doesn’t matter. He will go to that convention and yes, he will wear his costume with unwavering pride and conviction. After all, he spent weeks making it on his own! What did you expect? 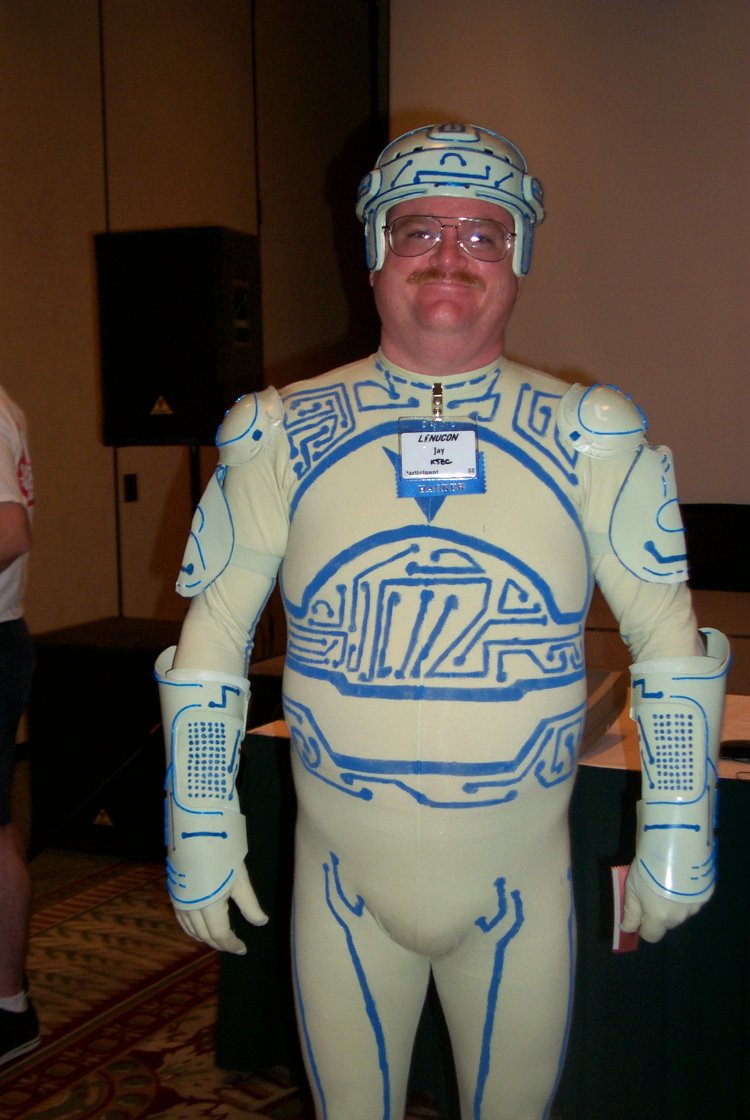 6. “Are you sure that’s the right technique? I mean, it doesn’t make much sense…”

Never ever doubt your geeky boyfriend’s ability and judgement during playing. Don’t tell him how he should play his character because frankly, he thinks he’s quite capable of doing so, thank you very much. He knows what he’s doing and he will sincerely appreciate it if you just played with him or complimented his great choice of game styles while playing.

5. “That keychain seems a bit expensive, don’t you think? Won’t you be better off spending it on more practical things instead?”

Again, as his girlfriend and potential life partner, you do have some rights on calling him out on this one. After all, if you’re able to tolerate his “different mindedness”, then maybe you and your boyfriend will share your lives together! Therefore, where the money goes should be monitored. However, the keyword here is practical. Asking him to buy more practical things instead won’t win you any brownie points – geeks love stuff that don’t seem very practical at all! He likes Rubik’s cube mugs, roll-up keyboards, and light up Iron Man t-shirts; while you like cool clothes, awesome make-up and teddy bears. So please, don’t judge.

4. “Why do you go on Twitter a lot? Don’t you want to spend more time with me instead?”

Trust us, your geeky boyfriend doesn’t go on Twitter to spend time with other girls. He’s usually there because he’s:

He won’t be cheating on you. Let him be.

3. “You should really chill for a while. The government isn’t out to get us.”

“That person is already dead…”

“Those conspiracy theories are all made-up.”

No, no and no. Telling this to your boyfriend is like telling an anxious patient to calm down while you’re holding a bloody knife. It doesn’t make any sense! They would think the same about you if you said this to them as well.

2. “Would you mind if I threw these comic books in the basement or attic? I need space when I move in…”

Unless you want your geeky boyfriend to have a nervous breakdown, please refrain from uttering “throw” and “comic books” in the same sentence. Yes, your boyfriend will most definitely mind. No, he doesn’t care if you threw his clothes instead of his comic books. Yes, he treats his precious comic books as if they are his life. 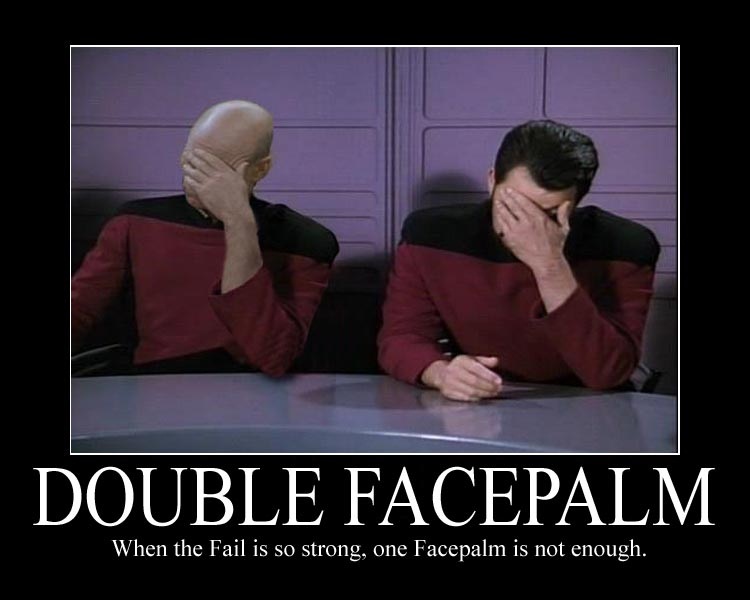 The same situation applies for action figures or toy figurines too.

“Lord of the Rings is just about this small ring, right? I wonder why they made so many movies based on it.”

Have you told these things to your geeky boyfriend already? How did he react? Tell us by commenting below!