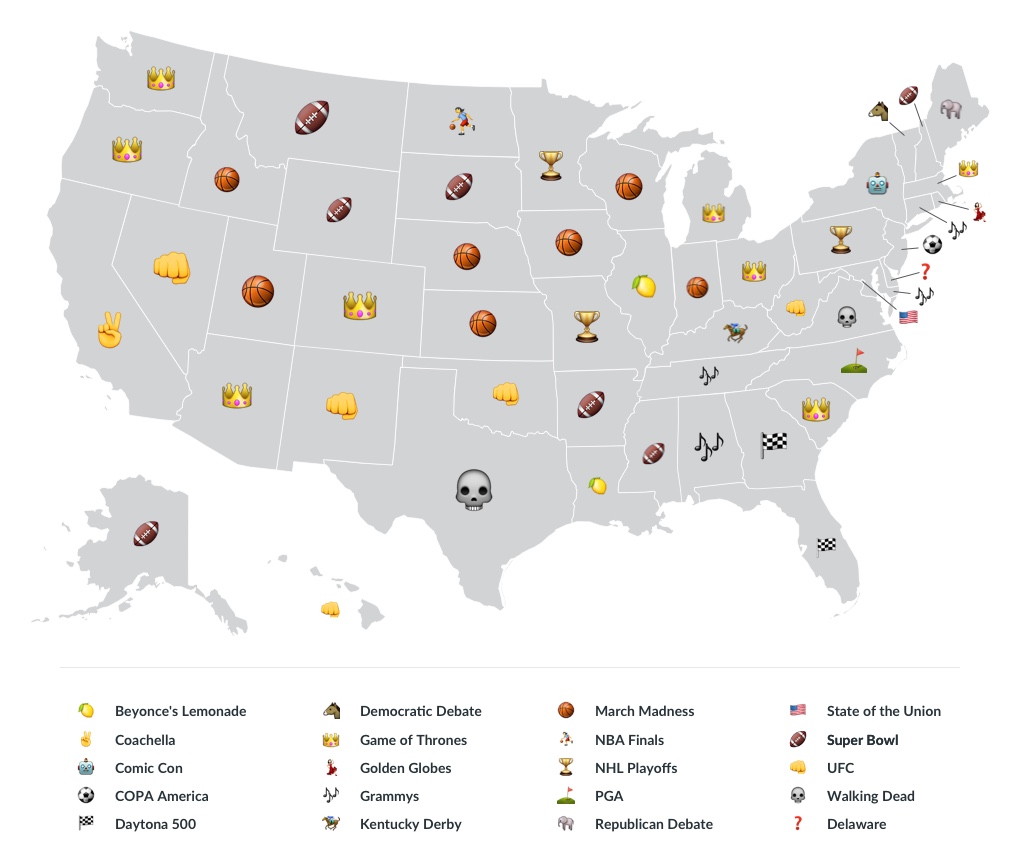 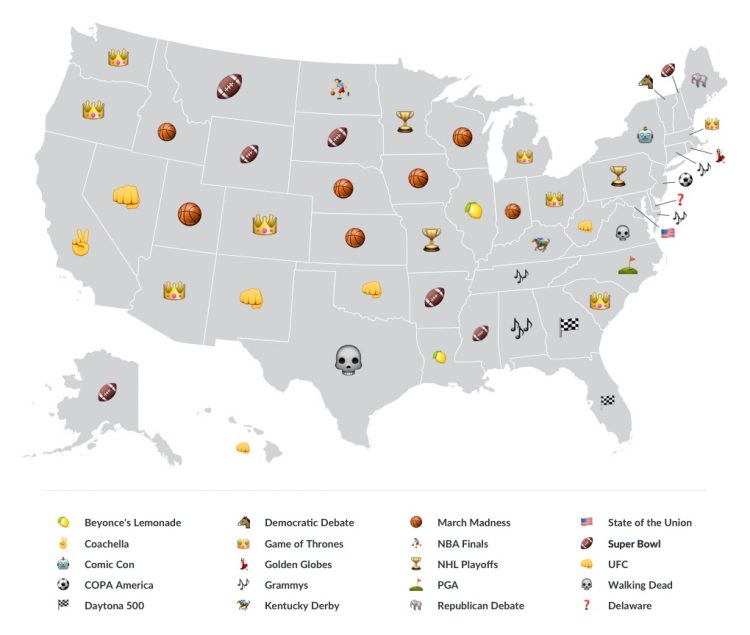 Let’s talk streaming. Some of our

favorite events from Twitch competitions to Game of Thrones can be streamed online and more and more people are cutting the cord and switching to streaming. According to an interactive map recently released by Frontier West, streaming is exploding across the nation and each state seems to have its own streaming personality.

New York, for instance, watched Comic Con the most out of any other event so far in 2016. Comic Con announced in May this year that they would start streaming the event. Excited fans everywhere should want to take advantage of this if they are unable to attend, right? And they have. It appears that the most excited fans reside in New York despite its roots in California and more recently its popularity in Utah.

Sports Are Dominating the Nation This Year

The most popular events streamed in 2016 so far have been the NBA finals, March Madness, UFC championships and Game of Thrones. Although binge watching Game of Thrones may not be widely accepted as a sport, the TV show has its own death toll bracket and fan following to argue otherwise, making it the most pirated sporting event on the internet.

Other fun data hidden in the map uncovered a lot about this year’s election. Although much of the nation appears to be heavily invested in our presidential candidates, only two states actually streamed the Republican and Democratic debates. Vermont streamed the Democratic debate, no surprise here since Bernie Sanders hails from this state. However it is interesting that Maine streamed the Republican debate the most. Maine, a traditionally blue state, seems to be leaning red this year.

Streaming events is exploding this year and more people are taking advantage of it. Prepare to stay in because life is coming to you live.

Sarah is a tech enthusiast with a love of all topics relating to the IoT. She believes that the through entertainment, technology and the written word, we can all stay connected to each other and create a safe environment out in the ether.