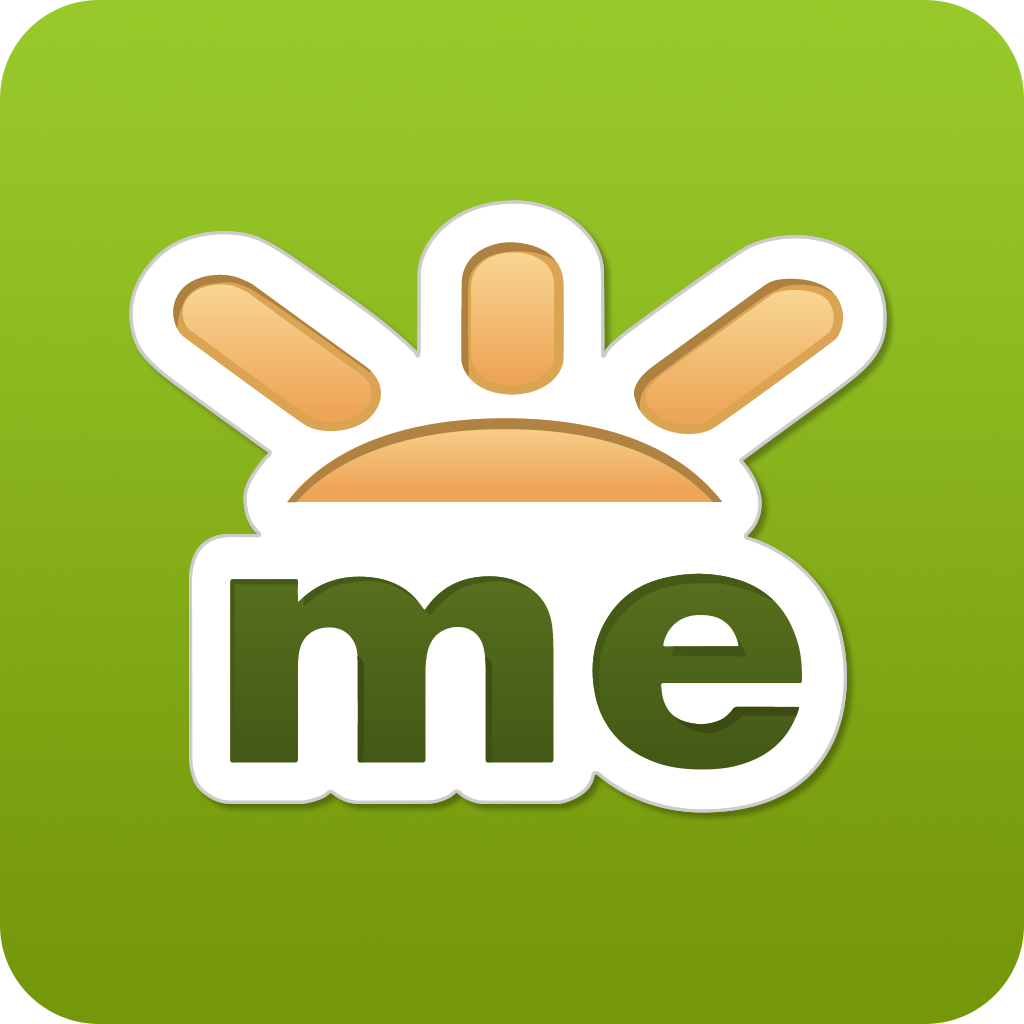 GoFundMe, a fundraising site for personal causes and life-events was launched May of 2010. Through donations from people and companies all over the world, the Equality Florida’s Pulse Victims Fund became the largest campaign GoFundMe has ever had. The previous record was just a little over $2 million.

The Orlando Pulse shooting devastated the entire world on the morning of June 12th. The death toll rose to 50 people. Dozens more were injured. The shooting at the gay club became the biggest mass shooting in U.S history. Issues on gun laws and LGBT rights heightened after the attack Sunday morning.

Equality Florida, the largest LGBT rights group in the state, started the GoFundMe fundraiser shortly after the shattering news spread. Equality Florida consists of two parts, an advocacy organization and an educational charity. The original target amount was to raise $250,000. A spokesman for the organization told Forbes that the amount was surpassed in less than 10 hours with $1 million in donations.

“Every time we hit refresh [on the donation page] another $100,000 came in. We almost didn’t believe it was happening,” Michael Farmer, a spokesperson for Equality Florida, told Forbes. “Someone wrote [on the donation page] that they gave their last two dollars… It’s just so incredibly touching that people have been so generous to try and make these people’s lives whole after this is over.”

GoFundMe itself has also donated $100,000 to the fundraiser, which means their site’s transaction fee is waived.

Huge Donations Are Made 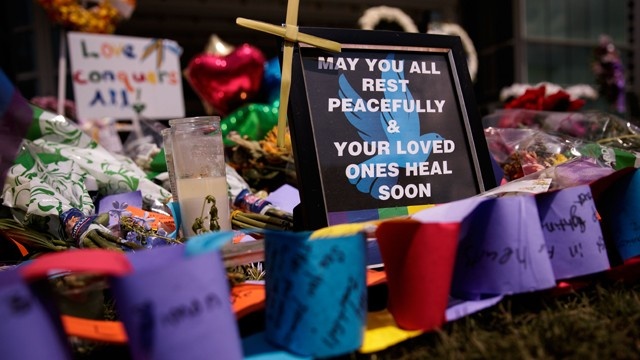 According to CNN, some significant donations made are from singer-songwriter Jeffree Star with a $20,000 donation, Cricket Wireless donating $25,000, and Disney with a $1 million donation. Executive Pride, an organization aiming to promote LGBT rights in the business community donated $35,000 to the cause.

To distribute the funds, Equality Florida is partnering with National Center for Victims of Crime, a non-profit that helped distribute proceeds from similar fundraisers in Chattanooga and Fort Hood.

“We are working with the city of Orlando, our local partners and national organizations to get our community the help that is desperately needed.” Equality Florida wrote on the GoFundMe’s update. “The solidarity from all corners of the world has helped in the slow healing process.”

How the Funds Will Be Distributed

According NCVC executive director, Mai Fernandez, the funds will be distributed to families of the deceased victims, injured victims, and potentially anyone in the club during the shooting. The organization will attempt to disperse the funds in about seven months. During emergency situations there will be attempts to deploy funds immediately. According to WeAreCentralPA, the recipients will have full discretion on how to use the money such as covering funeral costs, medical bills, and counseling. Apart from GoFundMe, donations can also safely be made directly to NCVC at NationalCompassionFund.org. Victims are also urged to call the Victim Hotline to get connected with the resources they need at 855-484-2846.

All the donations and support reveal how inconceivably noble the world can be. Love is and always will be bigger and stronger than anything else.