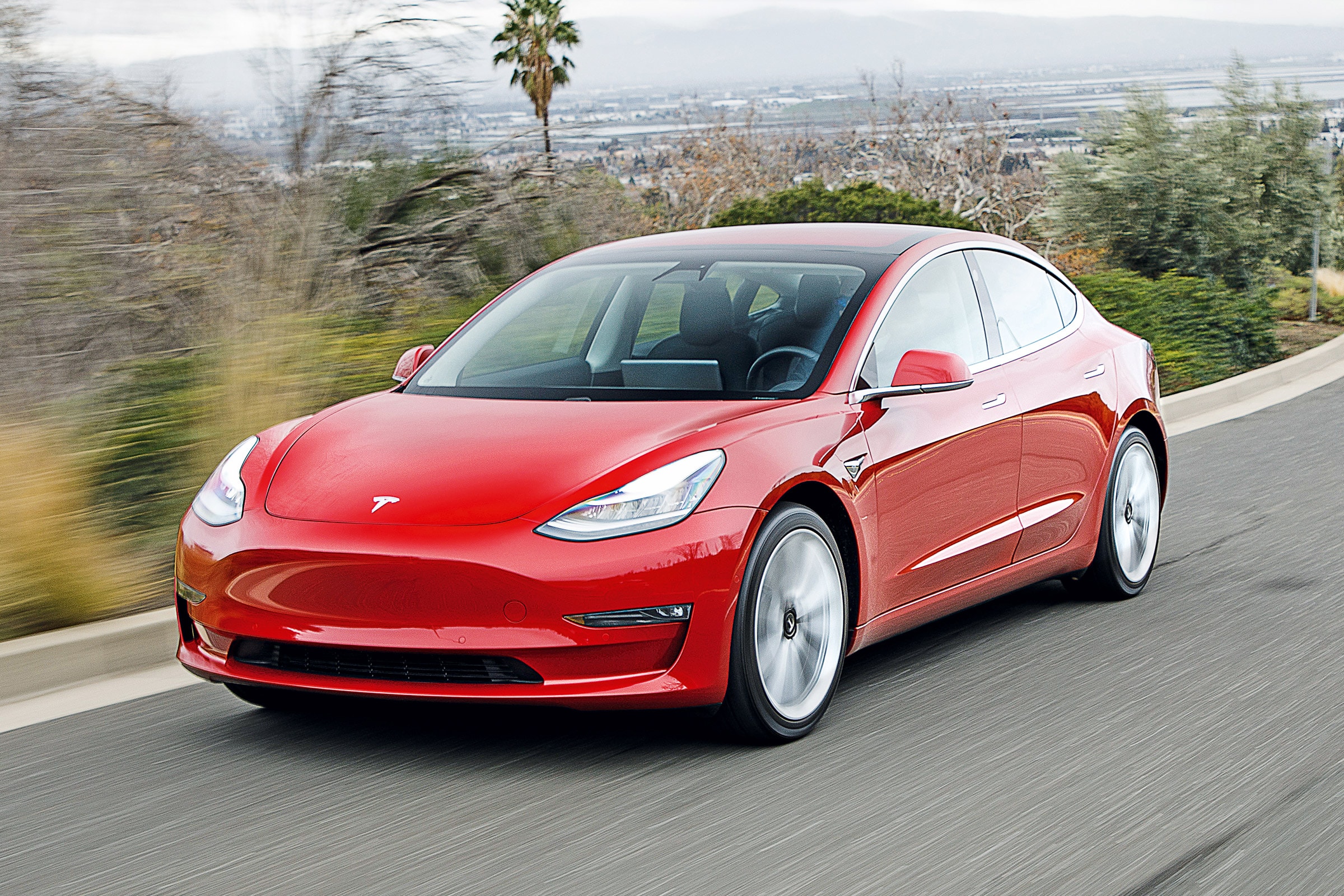 Tesla Motors went through the wringer last year. They’re back in 2019 stronger than ever. With a lineup of innovations and a goal of an affordable Model 3, your wallet will beg to come play.

Employee cuts, labor disputes, and a shuffling of leadership at Tesla Motors has plagued the fledgling company as of late.  Profits for the electric car manufacturer in the 3rd quarter of last year fizzled at 4%. The 4th quarter did nominally better. A dour Elon Musk has said that in a decade of business, 2018 was surely the worst. However, buzz around the internet suggests Tesla may be rounding the corner. Recent praise by columnist Dana Hull of Hyperdrive from Bloomberg and Daniel Sparks, financial columnist from The Motley Fool, espouses confidence in their recent performance. Judging by Musk’s determination, I’d wager we are bound for a spectacular 2019 with Tesla Motors.

This year we may get the official scoop on the much-anticipated Model Y, an SUV hybrid. The Tesla Semi could at last achieve greater autonomy and cooperation from the Department of Transit. My fingers are crossed for a special release of the blazing Roadster we saw a glimpse of in 2017. With a 0-60 mph in 1.9 seconds, you bet I’m pumped. Tesla Solar Roof is on the horizon too. The aim is to stretch your electric miles. It’s a welcomed sight for those eagerly anticipating greater battery efficiency.

While the greatest reported units were sold and delivered in 2018, CEO Elon Musk admits that the grind is real. He explains, “Tesla has only been producing cars for about a decade and we’re up against massive, entrenched competitors. The net effect is that Tesla must work much harder than other manufacturers to survive while building affordable, sustainable products.” In order to meet Tesla’s goal of a Model 3 with a standard range of 220 miles at a starting price of 35k, (currently, it stands at around 42k,) Musk had to temper last years 30% growth by axing 7% of his payroll. Unfortunately, Tesla Motors cannot offer their employees the work life balance of their “mature” and larger competitors. While the employees are definitely feeling the overtime as production ramps up in 2019, there is also a sense of pride.

Innovations and Updates in 2019

Sentry Mode is one of the interesting features just rolled out last month. It’s a special theft deterrent that implements the vehicle’s arsenal of tech to reports suspicious events to owners in real-time. The Tesla vehicle will note the severity of the threat and adjusts its security tactics accordingly. Tesla’s system of cameras, monitors, and sensors are ever vigilant. There are two states in which Sentry Mode currently operates. The Alert state will illuminate the center console, sending a push notification. The Tesla will record the events of say anybody leaning on the vehicle, or pressing their face against a window. While you may be able to halt the kids from laying on your hood and squashing their lips together for a selfie, you won’t be able to stop the general trend of duck face. Pity.

If a would-be thief decides to smash out your window, the Alarm state of Sentry Mode will crank up the radio while increasing the brightness of the center display. I’d opt for aggressive strobe lights synced to Rick Astley blasting, NEVER GOING TO GIVE YOU UP. Sadly, we may have to wait for further customization down the road. Model 3, Model S, and Model X vehicles built after August 2017 can use Sentry Mode.

Why We Love Our Model 3

Currently, the Model 3 comes equipped with hardware that uses Enhanced Autopilot. These automated features promise the capability of full autonomy in the near feature with software upgrades.This business of future proofing is a confidence boost to buyers who are leery of corporations in general. Just look to the class action lawsuit in 2017 alleging Apple to be artificially limiting the life of their devices, namely the iPhone. Rest assured, the total self-driving Knight Rider we’ve been dreaming of will be at your command whether you decide to buy your Model 3 now or later. With plenty of innovations and upgrades to keep your ride alive and dynamic, what’s not to love? Have you heard of Dog Mode? Honestly, seeing the clear direction and strategies of Tesla is refreshing.

With a growing 12,000 Superchargers worldwide, six new locations opening every week, consistent new features and developments, and the upcoming base price of the Model 3, it’s easy to see why Tesla has the popular vote. With Musk’s stoic, marching reports and newly appointed millennial, CFO Zach Kirkhorn’s assurance of financial security for 2019, investors and enthusiasts alike can breathe a sigh of relief. This Tesla will not be killed by Edison.

Joe is a graduate of Florida Atlantic University and has a penchant for Victorian Literature, Horror and sci-fi. On a typical day you can find him tinkering with some gadget, turning wrenches under the hood of his car, immersed in a book or at some dice rolling, card flipping tabletop game.