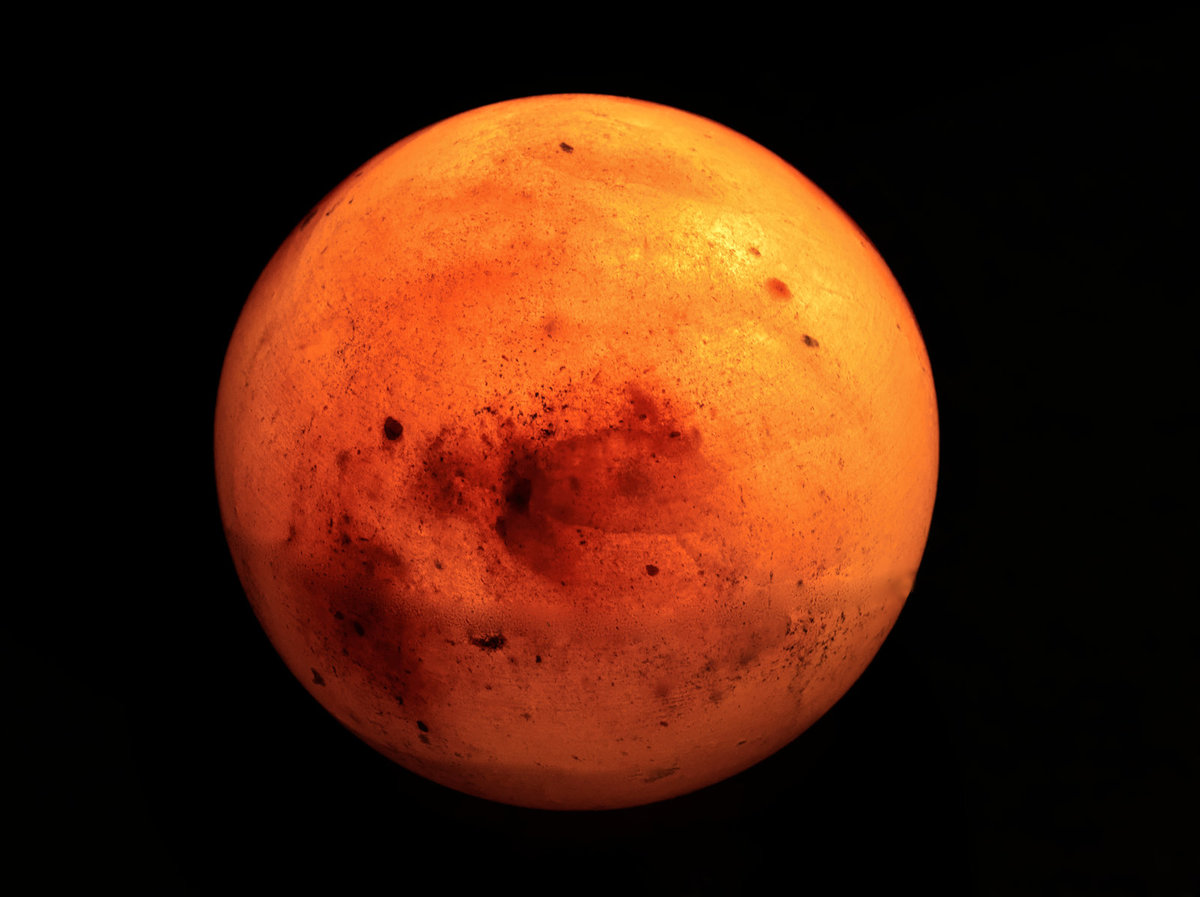 It’s a scary thought to think we could let astronauts fly to Mars after watching The Martian. Who would want to get stuck on Mars for over 6 months waiting to get saved? At the same time though, how many people can say they’ve been on Mars in their lifetime? There’s been much talk that it’s going to happen sooner than later but no action seems to have been taken. After an announcement made at Code 2016, it looks a mission to Mars will be happening very soon.

SpaceX Sets a Date for Mars Your dreams are finally coming true or at least in another 8 more years. Elon Musk, SpaceX CEO, announced at Code 2016 that his company plans to launch the first humans to Mars in 2024. For those who may not know, SpaceX is a space technology company that designs, manufactures, and launches advanced rockets and spacecraft. It was founded in 2002 in an attempt to revolutionize space technology, with the ultimate goal of enabling people to live on other planets.

Plans for a Journey to Mars 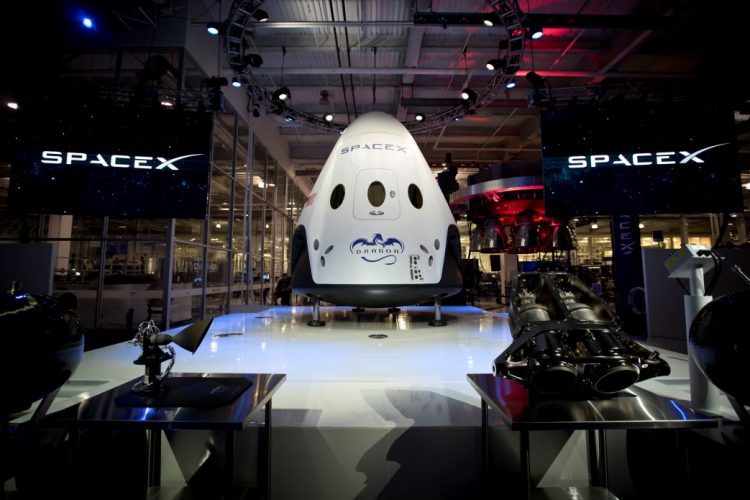 Beginning 2018, Musk says they will begin launching Mars cargo deliveries. Every 24 months afterwards, they will make attempts to send more cargo to Mars. The Flying Dragon 2 will be used to carry the space cargo. It has the interior of a SUV and is capable of carrying up 7 people. The Flying Dragon 2 will take 18 months to get to Mars. Musk explained at the Code Conference that this isn’t the type of vehicle to carry humans.

“I would not recommend traveling to Mars in that,” he said. “It would be a long time to spend on an SUV.” The vehicle also does not have the capability to fly back to Earth.

Elon Musk also went into great detail about the reasons for landing rockets at sea instead of their launch point. To put it in simpler terms, money was the main reason. According to Forbes, the boost stage is about 70% and the cost of the rocket is set at around 30 to 35 million dollars.

“Think of a pile of cash hurtling through the atmosphere, imagine it was going to burn up and smash into pieces. Wouldn’t you try to save it?” said Musk.

Musk also announced that later in September at the IAC conference he will be announcing the company’s long term plans for colonization in Mars. Colonization in Mars? How could that possibly happen? Musk does acknowledge their hobby of announcing ambitious scheduled projects and admits that their mission to Mars in 2024 has drawbacks. The plan does create a great stepping-stone for SpaceX’s plan to send larger groups of people to Mars.

SpaceX has not yet launched people into space but there’s a possibility for this to change if there is aided funding. The company currently has a contract to fly NASA astronauts to the International Space Station. According to Yahoo Tech, crewed missions are expected to start at the end of 2017.