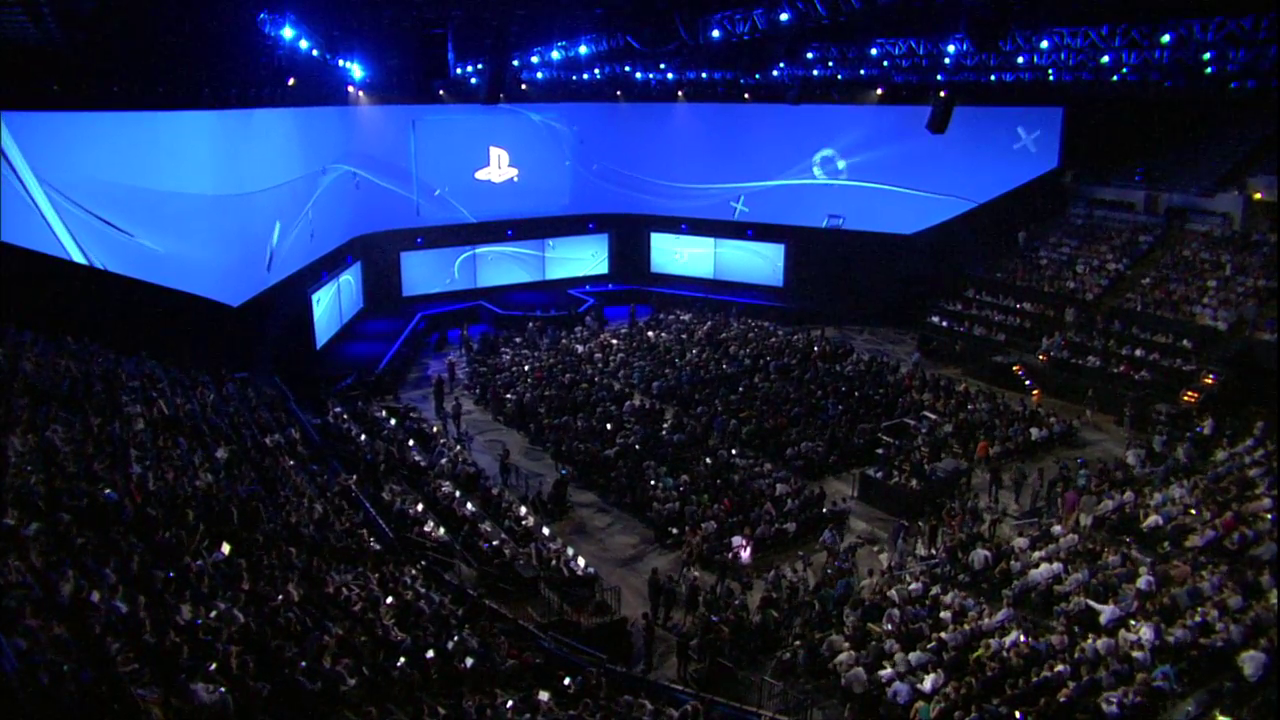 Sony made their yearly appearance at E3 Summit. Here are some of the company’s announcements. 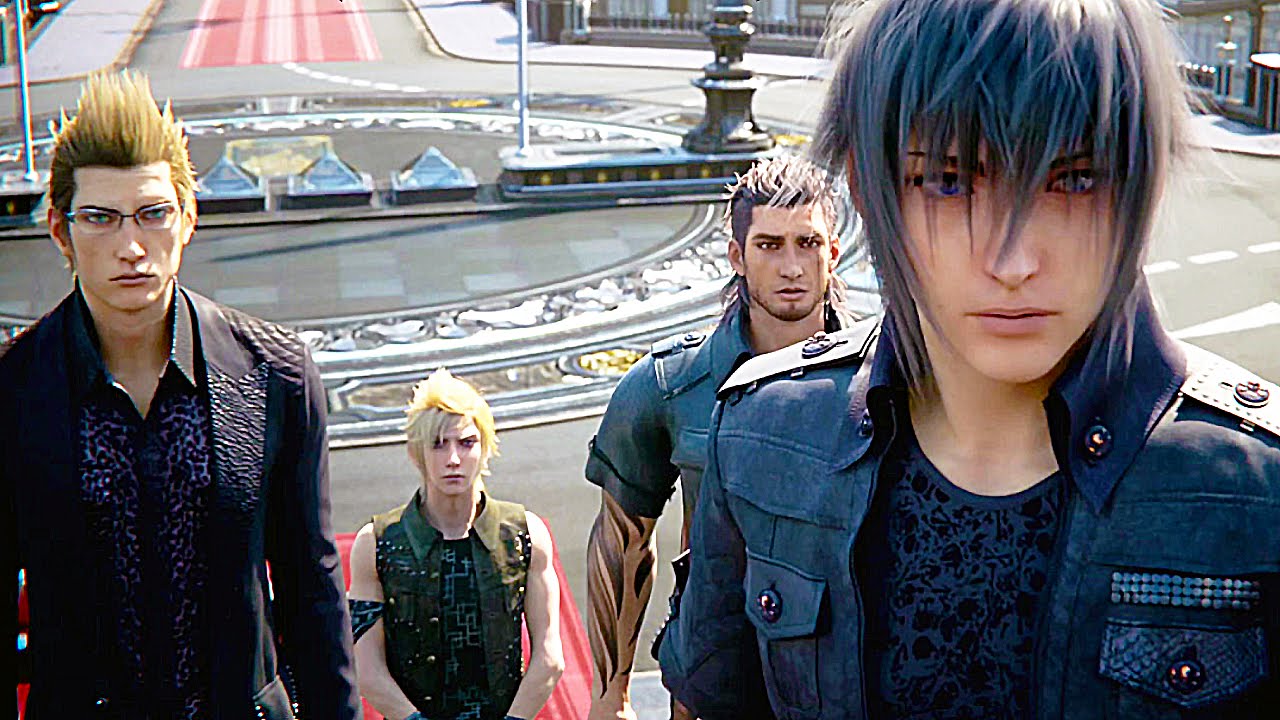 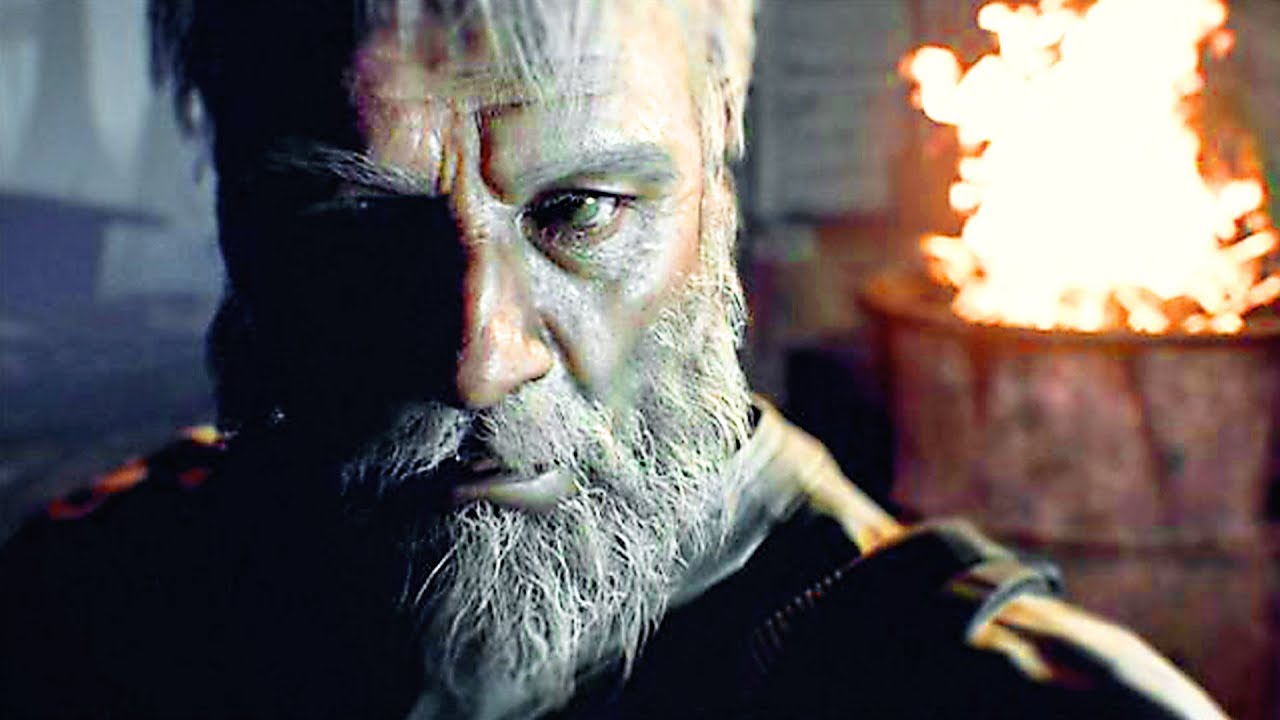 The video-game-remade-for-movies is getting a new member. Resident Evil 7 is set to release January 24th, 2017. It might be a reboot since it is Resident Evil 7 Biohazard, but it is being released for PS4, Xbox, and PC. It will also be fully compatible with the PS4’s virtual reality feature.

SpaceX Plans to Launch People to Mars in 2024