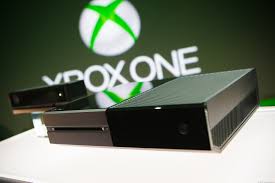 Okay, we were all a little disappointed with the Xbox One launch for a number of reasons. There weren’t enough games on show, and it was too heavily focused on the media functions of the machine, and it raised more questions than it answered – where was the passion and creativity of game developers? These are all, undoubtedly, fair points. Of course, we wanted to see more games. That’s what we’re all here for. But, not all of the Xbox One reveal was terrible. In fact, there were some tantalizing tidbits of information that all gamers should appreciate. 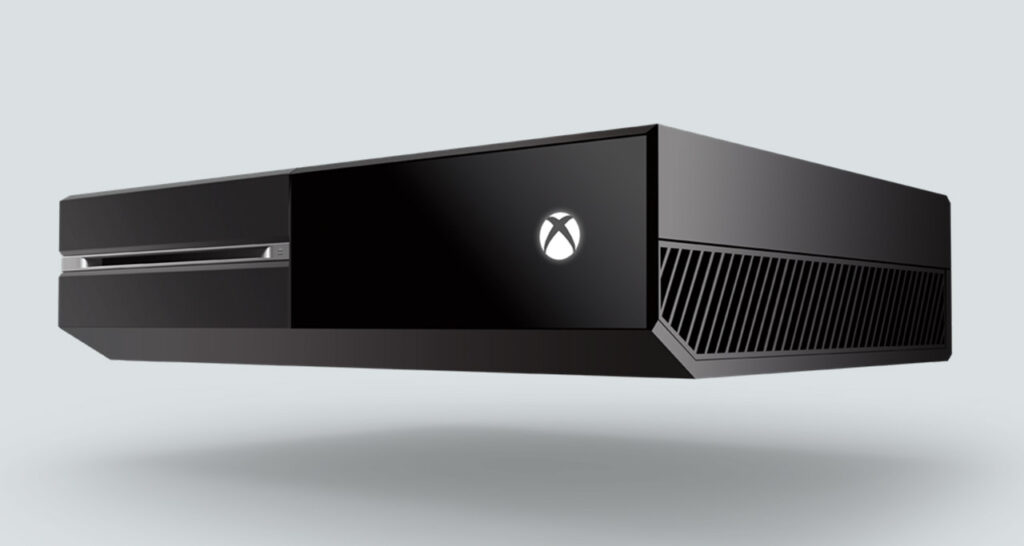 Xbox One: More Computing Power Than the Whole World in 1999

Okay, so the most interesting piece of information was this quote, by Marc Whitten, the executive in charge of Xbox Live:

This is an impressive stat. 1999 wasn’t that long ago – it’s not some internet dark age. In fact, it was the height of the dotcom bubble. Tens of millions of people had home computers, which were capable of playing 3D games, downloading music, and editing videos. Now, according to Microsoft, all that processing power will be dedicated to a single network – a video game network. What does this mean? Well, we can assume that Xbox Live on the Xbox One will run considerably quicker than it does now. We’ll hopefully see shorter matchmaking queues and much less lag during online gaming.

Microsoft also claim that these servers will be able to take on GPU or CPU-heavy chores (like lighting or cloth physics), freeing up more space on your Xbox. In an interview with Ars Technica, Matt Booty, the general manager over at Redmond Game Studios, explained how this might work:

There are some things in a video game world that don’t necessarily need to be updated every frame or don’t change that much in reaction to what’s going on. One example of that might be lighting. Let’s say you’re looking at a forest scene and you need to calculate the light coming through the trees, or you’re going through a battlefield and have very dense volumetric fog that’s hugging the terrain. Those things often involve some complicated up-front calculations when you enter that world, but they don’t necessarily have to be updated every frame. Those are perfect candidates for the console to offload that to the cloud—the cloud can do the heavy lifting, because you’ve got the ability to throw multiple devices at the problem in the cloud.

While all that sounds nice, what is most exciting to me about the prospect of having 300,000 dedicated servers for the Xbox One, is the potential that this brings in, increasing the player count in games. With any luck, this will mean that Xbox One may finally be able to catch up with PCs in this regard. This should mean we finally get to have bigger matches than the standard 12 v 12 on Battlefield, for example.

Xbox One: It’s Not Always On

One of the biggest fears leading up to the Xbox One launch was the rumour that the machine had to be connected to the internet to work. We can fear no longer. In an interview with Gamespot, Microsoft VP Phil Spencer stated:

So the box was designed as a connected device. We thought about people’s worlds today. Whether it’s on their phone, their PC, their tablet, people are always connected. And their experiences with it, things like Twitter, Facebook, Skype, [they] rely on a connection to the outside world. We’re seeing more and more of that in gaming as well. All that said, we understand sometimes you lose connection. There’s certainly functionality that happens in the box that if you lose a connection [it] shouldn’t stop whether I’m playing a movie, playing a single-player game. So if you lose your connection, the box will continue to perform and you will be able to watch your movie, play your single-player game. We wanted to build a fault-tolerant system. That said, a lot of experiences are multiplayer in nature. Obviously, your multiplayer experiences aren’t going to work if your Internet goes down; Skype stops working, Netflix stops working if the Internet goes down.

I’m not actually a big fan of exclusive titles. I think it harms developers. But what is really good news is Microsoft’s announcement that they will have 8 new IPs to show off at E3. I think this has been missed a bit by many gamers out there. Just because they didn’t show them off, doesn’t mean they are not there. It’s just made me really excited for E3. The other thing about this news is that we’ll finally be able to see the real graphical power of the Xbox One. All the games we have seen thus far, are also being released on the older generations of machine and as such, will have their visuals limited. Wait for E3, is all I’m saying.

Okay, so I wasn’t happy with the news that the Xbox One requires Kinect to work. That said, this is Kinect 2.0 and looks like an incredibly powerful tool. According to Microsoft, Kinect 2.0 will be able to read your heart rate. Measure your heart rate. What might developers do with that? I have no idea. I’m thinking something along the lines of heart rate and sniping or something. There are people far more clever than me who will come up with such things and whatever they invent –  I can’t wait to see it. 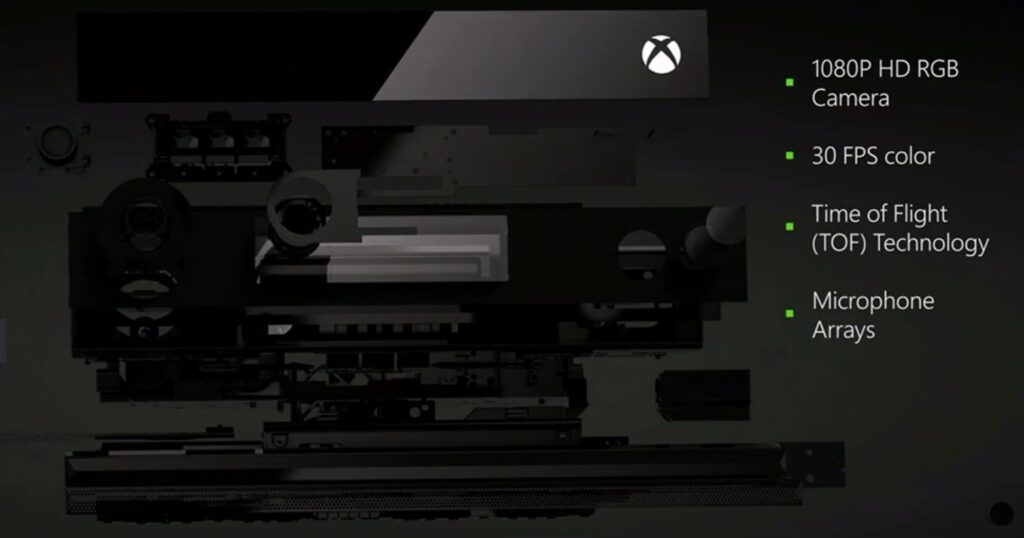 Let’s Not Make Any Decisions Just Yet

The strangest thing about the Xbox One’s announcement was the instant dismissal of the machine by those on twitter and the forums. Of course, I suppose that’s to be expected. I mean, the internet has never been a place of logical thought and in some cases rationality when presenting an argument. I will say this, though; let’s not jump to any conclusions just yet. Let’s wait until E3. Let’s wait until they actually show us some games. The announcement of the Xbox One was not aimed at us – the geeks and the gamers. It was aimed at a much wider audience. I guess this is fair enough. Microsoft wants to sell as many consoles as possible, and therefore target the biggest audience possible. Fair enough, but miss-guided. The only people who watch tech announcements are the geeks and the gamers – not the people Microsoft were supposed to be talking to here.

Our time will come, friends, and it will be at E3.