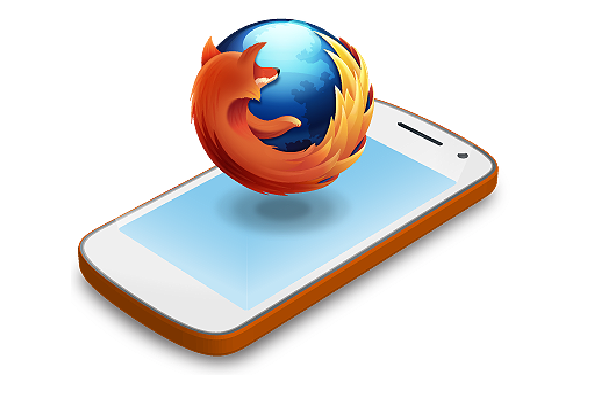 So, Mozilla wanted to provide an alternative to the apparently propriety and restrictive mobile landscape that we have today, and so it came up with Firefox OS. Announced in 2011, the OS is set to make its debut sometime in July this year. Is it going to succeed? 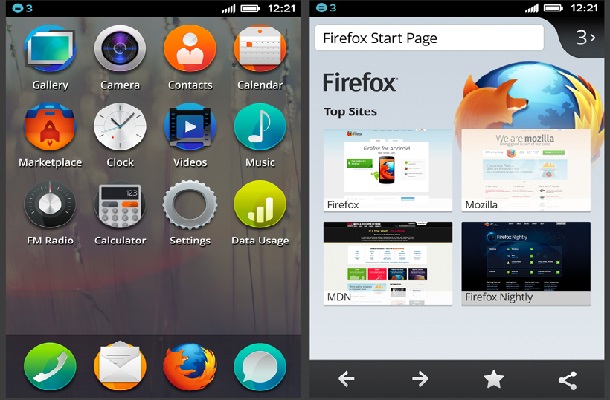 In 2011, Mozilla Corporation announced the “Boot to Gecko” project – proposed to;

pursue the goal of building a complete, standalone operating system for the open web in order to find the gaps that keep web developers from being able to build apps that are – in every way – the equals of native apps built for the iPhone, Android, and Windows Phone 7.

In July 2012, it was rebranded ‘Firefox OS’. The idea was to build an operating system based entirely on elements of the web – like Javascript. It would be somewhat like the mobile equivalent to Google’s Chromebook – where the machine would live off the web entirely.

Half the code has been written by volunteers. HTML5-based applications will run on the device, facilitated by JavaScript. All APIs were written from scratch – for functions ranging from calling to texting and vibrating. The user interface (called “Gaia”), has been written entirely in HTML5, CSS and Javascript.

Will Firefox sell though? Although it looks promising and worth a try, there are many reasons to believe it may not. The OS market is already saturated – Android and iOS dominate most smartphones on the planet right now, while the rest continue to struggle. Windows Phone is a distant third, and Blackberry isn’t anywhere close either. In such a scenario, it can be very hard for a new OS to make its presence felt.

Martin Cooper, the father of the cell phone (which incidentally celebrated its 40th birthday last week), said in an interview:

There is a business principle that you may be familiar with. The leader in the market, for one reason or another, is always the most successful. The second person can be quite successful, the third one has to struggle, and anybody beyond that probably ought to get out of the business.

He’s right. Unless it works in a way better than Android, Firefox OS is going to have trouble.

Mozilla plans to launch Firefox devices in emerging markets first, where it believes it has an easier shot at gaining ground. But where is the guarantee? Other manufacturers, with Android and Windows Phone 8, are selling in the same markets as well. According to Microsoft, Windows Phone is selling more than the iPhone in at least six countries – Argentina, India, Poland, Russia, South Africa and Ukraine. Some of these markets are so small – Windows Phone has raced ahead of the iPhone despite selling just 100,000 units. How do you beat something like that? Again, this is about promising a better experience, and delivering. We’ll have to wait and see.

Another one of Mozilla’s aims is to enter straight into the lower-end of the market. When Mozilla said it wants to “fill the gap”, this is what it referred to – providing a quality smartphone experience on phones that don’t cost as much. But then the lower-end segment never has big profit margins. So success could elude Firefox OS for some time. Plus, Android is everywhere. Even in the low-end segment. In many markets, it has made itself comfortable in that category. Good budget handsets running Android would be waiting for Firefox OS whenever it launches.

Most of the potential problems Firefox OS could face essentially come down to whether it will be able to compete with other platforms. Emerging markets, lower-end segment – there are competitors everywhere, and established ones at that.

Next, the very basis of the OS could spell doom for it. Are people going to prefer a phone always reliant on the internet? The phone works off API extensions on the Firefox browser. The entire phone is almost run by a browser, so to speak. Firefox has been losing to Chrome for a long time now. There is the danger of not being recognized enough for consumers to make a switch.

Nevertheless, many companies and carriers have pledged their support for the OS. LG, ZTE, and Huawei have confirmed they would manufacture Firefox OS devices. The OS can actually work in its favor too. Although there are good budget droids in the market, there are many that run poorly as well. Firefox OS will be comfortable running any website that behaves like an app (Facebook, for example). Basically, websites will be the apps for the phone, and there is good potential to score over Android in this area.

The OS also has potential for a lot of customizability – when there’s just HTML5, Javascript, and CSS involved, developers would simply love it. Plus, it brings uniformity across devices – the same app, everywhere.

For all the excitement around mobile apps, they seem a step backward in one respect: they tie users to a particular operating system and devices that support it. The Web, by contrast, evolved so that content is experienced much the same way on any hardware.

Mozilla, maker of the Firefox Web browser, is determined to make the same thing true for smartphones.

But at the same time, there is criticism that because of the increased control of carriers, app distribution could actually be pushed years back. Mozilla is proud about the ‘open’ nature of Firefox OS, where there will be multiple app stores, and a free ecosystem. Basically – nothing propriety. But this could actually make life (very) difficult for developers in terms of distribution. Maintenance across different carriers and multiple app stores? Is it really a good idea? Maybe not.

Mozilla has shown off previews of Firefox on the Samsung Galaxy S II, and the OS is said to be comfortably running on the Nexus S and Galaxy Nexus as well, among a few other devices. 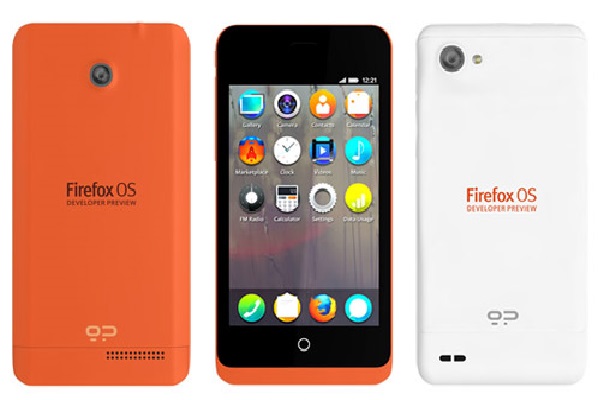 At the Mobile World Conference in February this year, Mozilla Corporation announced that the first phones with Firefox OS should ship by July 2013, and would hit South America first – in Brazil, Colombia, Hungary, Mexico, Montenegro, Poland, Serbia, Spain and Venezuela. Asia and Europe will follow later. Strategy Analytics forecasted Firefox OS would account for 1% of the global smartphone market in 2013 – its first year of commercial availability. If believed, that’s an impressive statistic, considering Windows Phone only holds 2-3% of market share, after all these years since it was launched.

Will Firefox OS succeed? We’ll know by the end of this year.

International Snooker Will Take Your Breath Away

You know, I think the concept is great, the UI looks very well thought out and the underlying code is stable and modern. All the ingredients needed for a success story, but as Google’s Chrome OS proved, an exclusively online OS is just not something the world is ready for. Firefox OS better have some sort of functional offline mode, or moders will make one. So, to answer your question, no, an entirely web based mobile OS will not succeed or sell well.