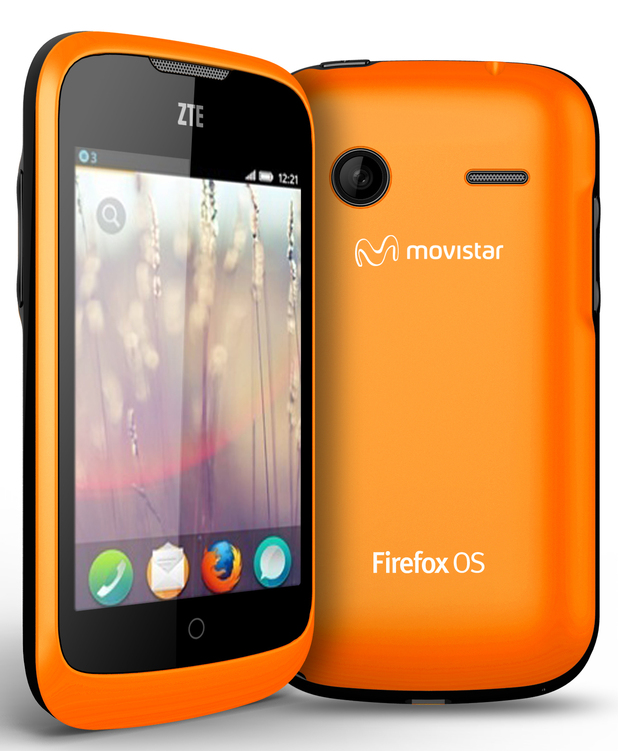 Another big announcement at the MWC 2013 lies in the sweeping Firefox OS and it runs beautifully in the Open from ZTE. Mozilla Firefox also debuted in another piece of hardware at the event in an Alcatel device. Although ZTE’s smartphone wowed crowds as well; you can expect it to hit the overseas market around the summer of ’13, and it is expected to appeal to an audience looking to purchase in an affordable price range.

The Open is not overly attractive on the exterior outside the OS, it doesn’t touch that of the Galaxy or iPhone, but it was built that way. The plastic cover surrounds the 3.5 inch screen, which provides for easy single hand use. This compact screen has a 480 x 320 resolution. Behind the screen there is 512MB of RAM with a possibility of more reachable storage. On the back there is a 3.2 megapixel camera which is not too impressive but adequate for Firefox’s first gig. There is also a Cortex A5 processor which should keep things running smoothly.

The apps of the OS are pretty agile and aren’t as basic as the exterior of the phone. The concept is that its very easy to use, trying to attract the crowd that hasn’t run into the major operating devices. Only select users of certain carriers will be able to add their desired apps that haven’t come with the factory version already. ZTE and Firefox are working on adding this important feature so that it is accessible to everyone. What’s even more interesting is that Mozilla has released this notable open-source operating system, much like Linux, so consumers can create their own HTML5 based Apps, which will also work on the web because of HTML5’s versatility.

The Open may not seem flashy, but ZTE has definitely made it functional and dependable. Keep an eye for its release in the US in early 2014.