Why You’re Obsessed with That New Video Game 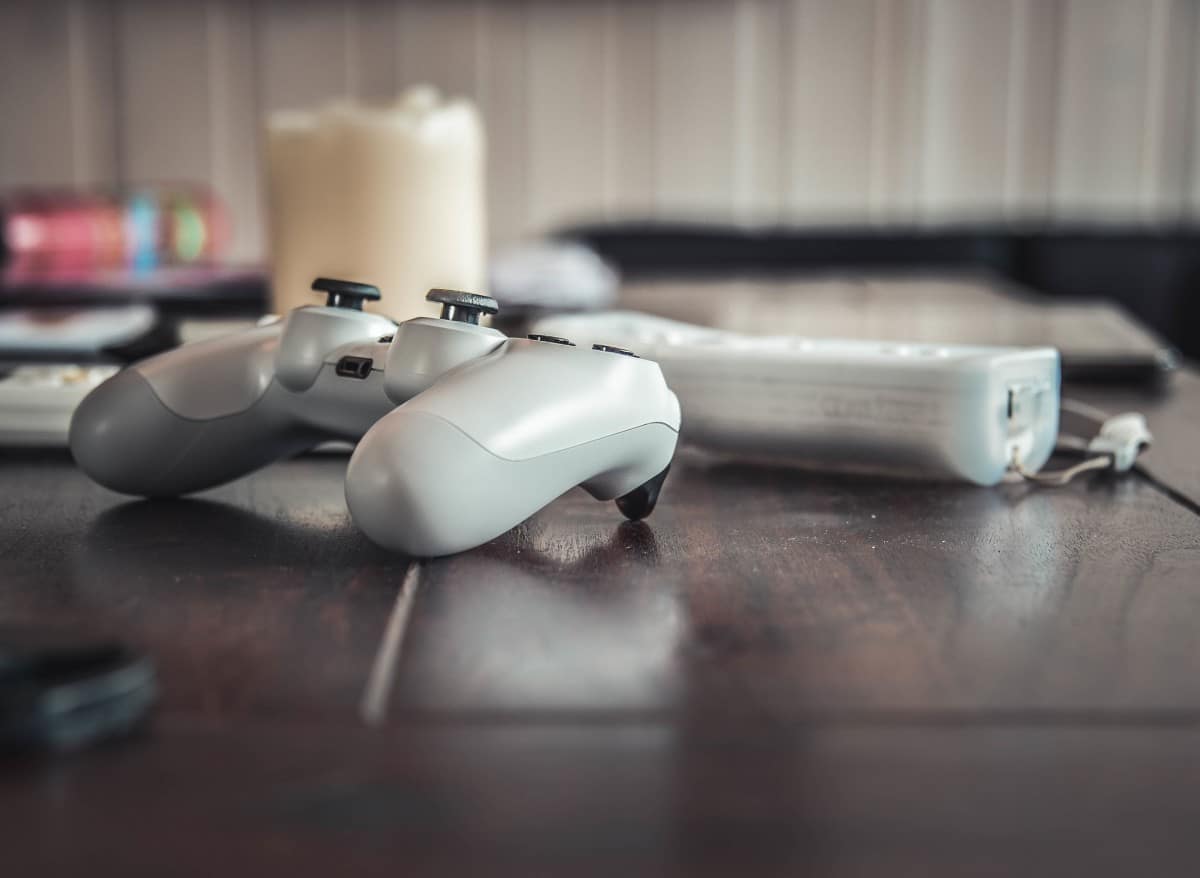 There’s no debate that some of the today’s top video games are awesome. The graphics are on point, the story lines are amazing, and even the characters are fun to play with. So, it’s no surprise that nearly a quarter of the world’s population is obsessed with gaming. In fact, some of them are even downright addicted.

What is video game addiction?

Gaming addiction isn’t exactly life-threatening but it can disrupt many things and make otherwise easy tasks more difficult. Take sleeping on a normal schedule, for example. Even with the most high-tech pillow on the planet, you still can’t get to sleep at night because you’re up thinking about your favorite video game. It can also cause repetitive thoughts and behaviors that may wreck your whole day.

The problem is that video game addiction can cause other serious mental and physical health problems if it gets out of hand. Some experts even go so far as to compare it to being on drugs. The same level of dopamine gets released into your bloodstream when you’re high, so your brain actually sees it as a reward. It’s just that sometimes you don’t deserve a reward, and that can confuse your brain.

How playing video games is like being on drugs

For starters, try to understand that the amount of time you spend playing video games has little to do with whether or not you’re addicted to them. After all, some levels are just harder to beat than others. However, you might have an addiction if you can’t stop playing a game even though you know you should. Like being on drugs, your brain and body seem to forget how to function without its input.

Meanwhile, addicts behave similarly regardless of what they’re addicted to. For instance, obsessed gamers know that their habits are causing problems at home. They frequently deal with family drama, relationship issues, and performance drops at work or school. Yet, they’re unable to slow down or stop because of they’re “living their best life” on the screen. That, in turn, can cause major health concerns.

The problem with being addicted to video games

The video game industry has reached nearly $18 billion and is steadily growing. At the same time, so is the problem of gaming addiction. People report all sorts of different side effects, especially when they try to quit. The most common symptoms include, but are not limited, to these:

When someone is addicted to video games, they feel miserable every time they can’t play their favorite game. In addition, they could start to become socially isolated, begin neglecting their personal hygiene, or avoid activities they once enjoyed. So, if you or someone you love seems to be dependent on gaming to feel happy, seek professional help as soon as possible.

If you’re not already obsessed with your favorite video game, it’s not too late to prevent addiction altogether. Being an enthusiastic gamer is one thing, but letting it destroy your life is another. So, here’s how to stop that from happening:

Don’t let yourself sit in front of the console for too long. Give yourself a time limit – say, an hour or two per day. Think of it as a challenge to see how far you can get in the game before the buzzer goes off.

TIP: Try to schedule your allotted game times around your other responsibilities.

Stop bringing your controllers, consoles, and smart devices into your bedroom at night. That’s where you go to unplug. But if your games are always around, you’ll be more tempted to play than sleep.

TIP: Blue light can cause you to experience insomnia and even nightmares while you snooze.

When you’re physically active, your brain and body respond positively. They’re less likely to crave a sit-down session in front of your favorite game, which can help limit your obsession with it.

TIP: Get at least 30 minutes to strenuous physical activity each day to stay health and energized.

#4. Make Yourself Earn It

Remove the option to play video games whenever you want. Instead, set up a system that requires you to earn gaming time. Then, stick to that system even when your cravings get strong.

TIP: Find someone who can help hold you accountable to your new rewards system.

If you can enjoy video games while also preventing obsession and addiction, then you can participate in everything the VR industry has coming without suffering unhealthy consequences for it. Remember, gaming addiction isn’t life-threatening but it can be threatening to your way of life.

There’s a reason you’re obsessed with that new video game you bought, and it might not have anything to do with the awesome graphics. As it turns out, you may be predisposed to becoming addicted because of how gaming affects your brain. So, protect yourself with the appropriate preventative measures and enjoy the gaming revolution with the rest of us.

Marie Miguel has been a writing and research expert for nearly a decade, covering a variety of health- related topics. Currently, she is contributing to the expansion and growth of a free online mental health resource with Mind-Diagnostics.org. With an interest and dedication to addressing stigmas associated with mental health, she continues to specifically target subjects related to anxiety and depression. 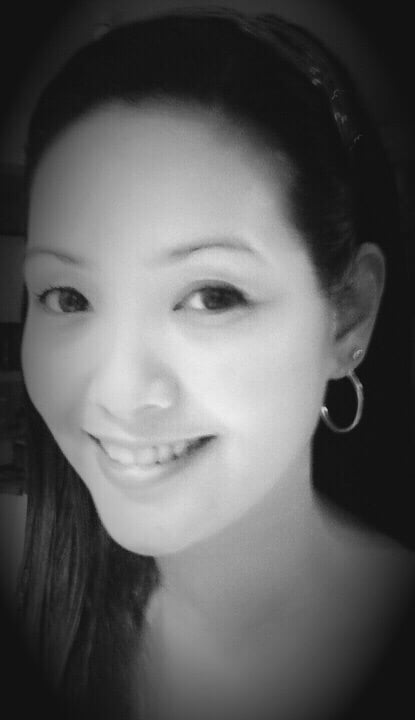 The Link Between Technology and Schizophrenia: It’s Not What You Think

Gift Guide for the Geek in Your Life