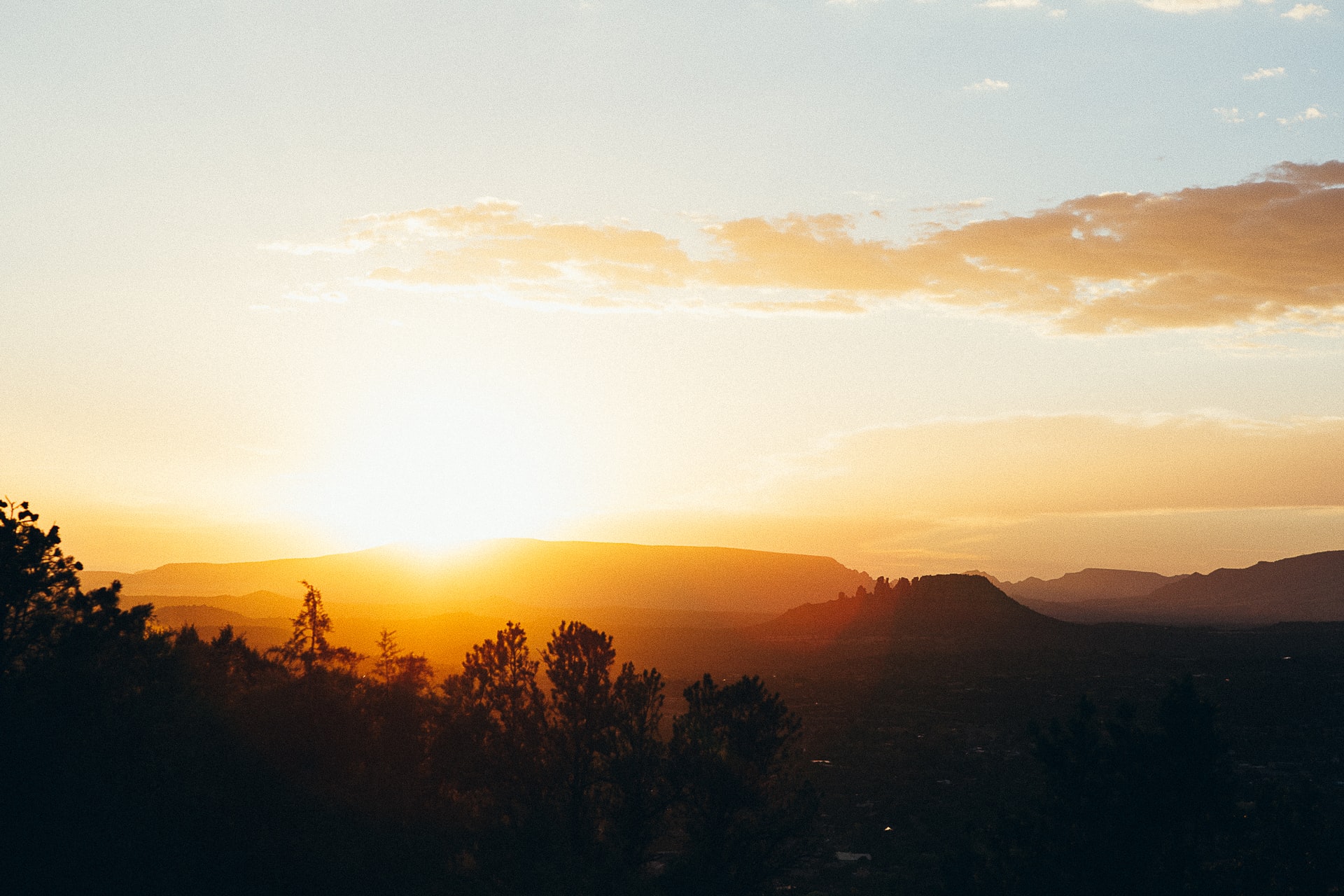 We have talked about the various points of extinction over the past few part of this series. This is the next installment, where one thinks about the preparation for a mass extinction level event. But what does that entail?

Sustainability and Conservation Efforts Are Crucial

Humans can choose to consume less or improve the output. That is to say that we can increase efficiency levels in each aspect of life. For instance, as we are seeing in machines, light bulbs, and other devices , the goal is to have the same level of utility with less input.

As one is able to have more efficiency, all factors being equal, the quality of life remains the same while energy costs decline.

But sustainability is also about modifying consumption behaviors in various ways. As such, you are seeing education around smart water use, minimizing the consumption of electricity, thermostat use improvement, and other efforts. Further, due to water energy nexus you are also seeing more initiatives around aligning water and energy efforts to create the most impact.

At the same time, it is important to think about the desires of emerging markets and developing nations. They will also want to progress to the level of their more prosperous peers through technological advancement. These nations will also conduct their own level of consumption.

Firms that range from Softbank to to other firms are investing in developing nations and regions that range from the ASEAN to Latin America. As these different nations streamline and organize their activities, they too, will consume more as they get wealthy.

It would seem unfair to ask these countries to stop their level of progress to conserve and minimize their consumption.

There must be more to the story.

Can you Survive An Asteroid Strike In An Underground Bunker?

The short answer is no. Yet another answer is maybe. It would depend on the size and strength of the asteroid. If the asteroid was like the one that took out the dinosaurs, an event that is possible, it would create significant damage and wipe out much of life due to its impact. If you were to find yourself in an underground bunker in preparation for this event, it may not save you due to the fact that it can turn into an oven due to the impact and heat of the asteroid.

If the underground bunker is not the solution for such a situation, what would be the best solution?

The best but the hardest solution is to have planetary redundancy. It would be best to have human life diversified on several planets to ensure the survival of humans. Remember that staying solely on Earth, a wonderful planet that is supporting a growing human population with various needs, may not work over the long haul.

The Earth is likely to go through its changes as it has over many millennia but humans will have to ensure to not be a part of the potential casualties that take place due to sea levels rising or volcanic eruptions that may have taken out other species in the past.

It is a fantastic idea to talk about conservation and push for energy efficiency as that contributes to knowledge and progress. But at the same time, focusing on saving the b=Bengal tiger or the whales is one part of the total necessary activities. Investing in efforts to make human civilization a multi-planetary one is another part of the equation.

But is doing so easy? No, the last time that the United States sent a crewed ship to the moon was over forty years ago. There are issues that range from lack of political will to other aspects like discovering new technologies and putting brainpower to use on lowering costs of space transportation. Thankfully, companies like SpaceX and Rocketlab are on the right track.

There are questions to solve like how do we terraform these areas to make it suitable to humans? Is is possible to generate an atmosphere on the moon? Discoveries indicate that there are water molecules trapped inside the regolith, or moon dust, that could add to the value of the moon and what it can offer.

But besides that while it can be tricky to create an atmosphere on the moon and although quite difficult, it is possible. Is it possible with the current technologies that we have now? No. Is it possible within a century of research and innovation? Maybe.