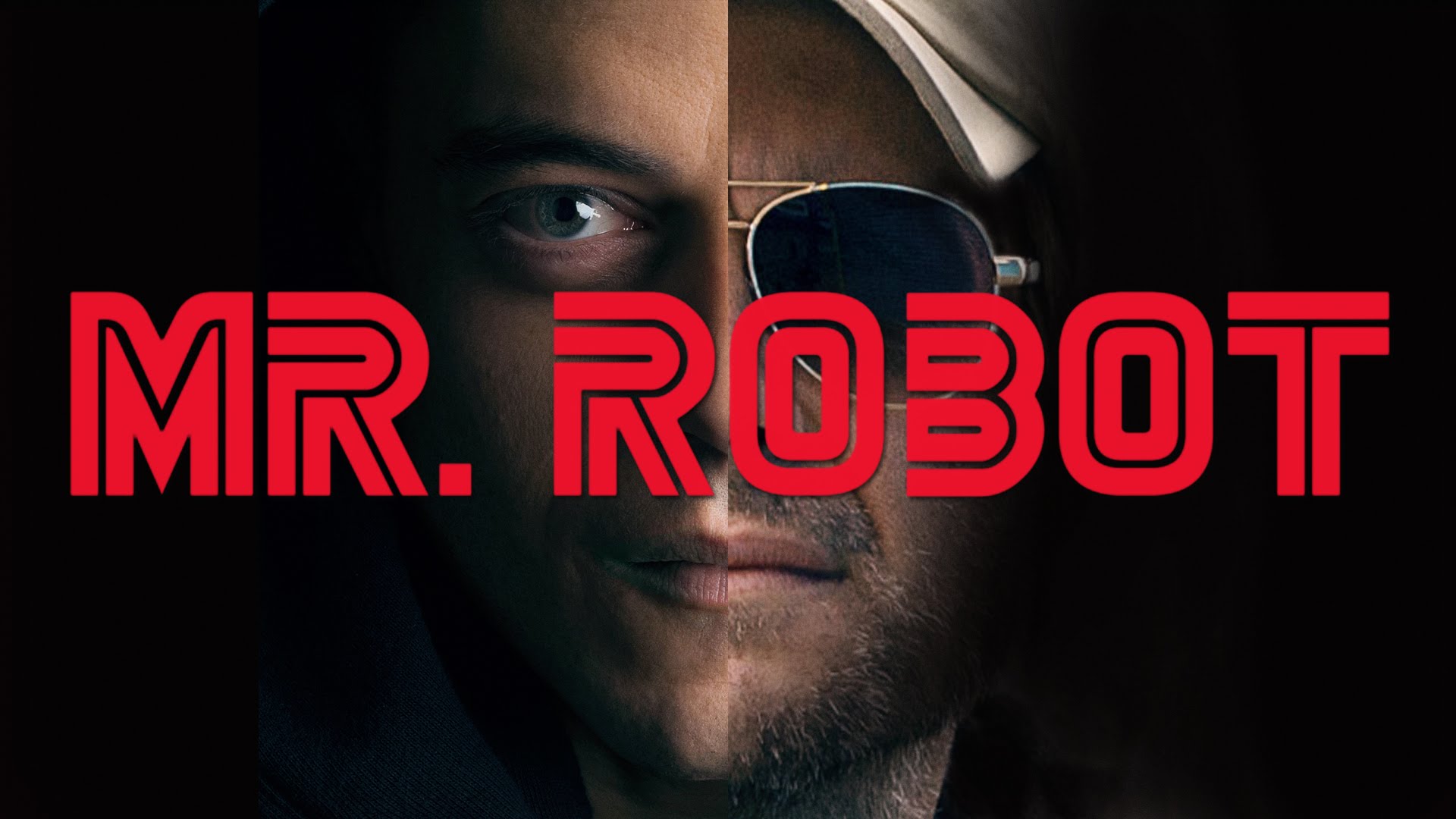 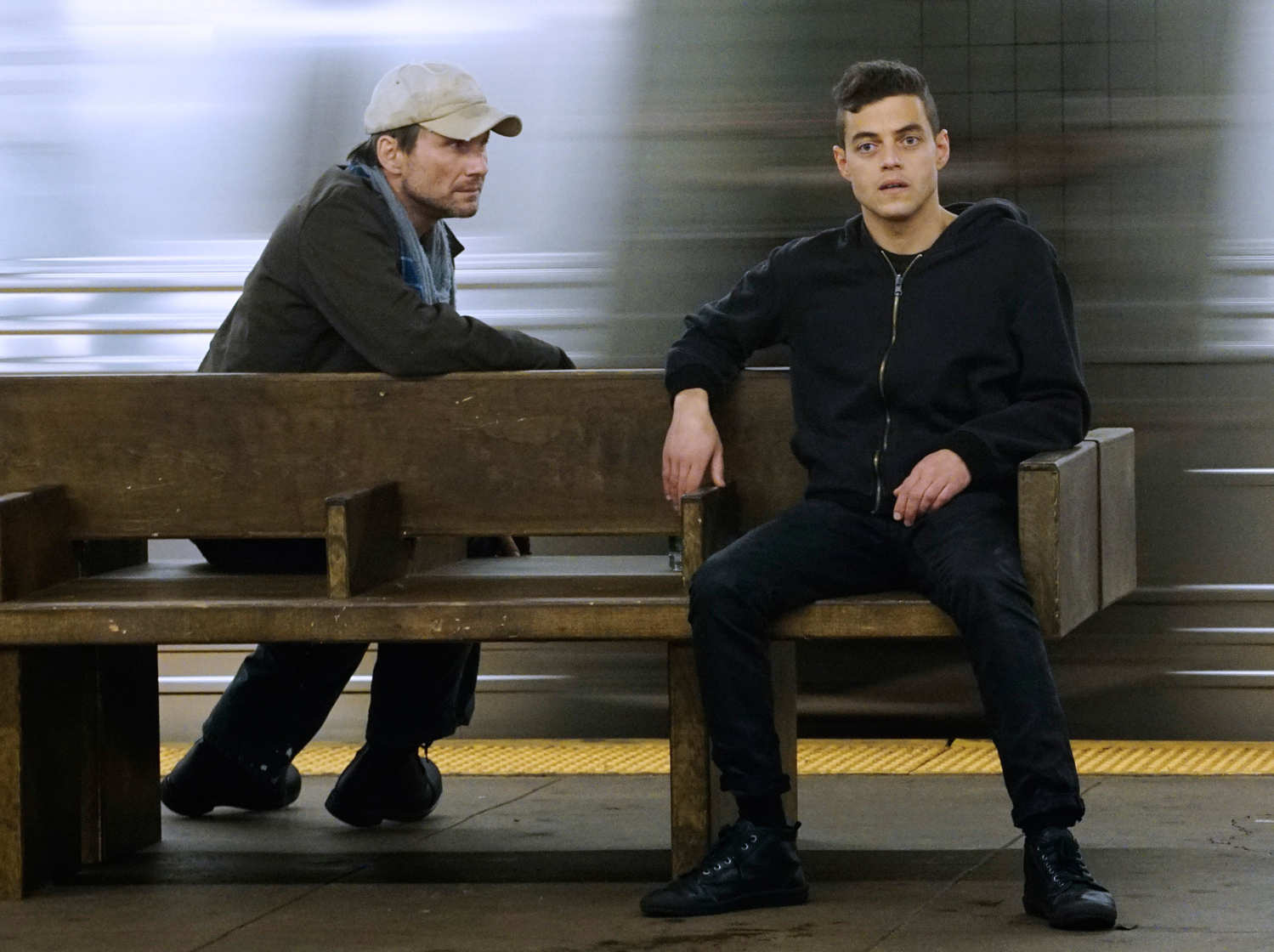 Season two of the psychological television series, Mr. Robot, premiered on July 13th and didn’t fall short from their highly acclaimed reviews for season one.

Created by Sam Esmail, Mr. Robot stars Rami Malek as the paranoid internet hacker, Elliot Alderson. Flash back to season one, Elliot began as a cybersecurity engineer for a company called Allsafe. The premise of the series involves Elliot’s delusions influenced by his battles with social anxiety disorder and depression. For Elliot, hacking into peoples phones, computers, and electronic devices is a way for him to connect with people in ways that in reality, he just can’t.

Esmail’s representation of Elliot’s mental health, through Malek’s notable acting, is just one of the many reasons this series won the Golden Globe for Best Television Drama series in 2015. Malek also took home the award for Best Actor in a Drama series at the Critics’ Choice Television Award.

Season one is filled with ups and downs, twists and turns as Elliot involves himself with a hacking business called Fsociety, and their mission is to take down Allsafe, along with one of the biggest companies in Mr. Robot’s fictional world, E Corp.

The rebellious group, Fsociety, is trying to do more than simply hack a few emails. They want to send a message to level out the playing field between the rich and the poor as they try to break down the controlling system of society. But at what cost are they willing to disrupt society? By the end of season one, Elliot’s character is turned upside down with some personal revelations regarding his blurry childhood that changes everything.

The season two premiere picks up right back to where season one left off, leaving you scratching your head as you wonder, just as Elliot does, about what’s real and what’s just a delusion.

Check out the trailer for season one and if you’re already a Mr. Robot fan and haven’t gotten around to season two, check out the season two trailer below!