‘Gilmore Girls: A Year in the Life’ Premiere Date Announced 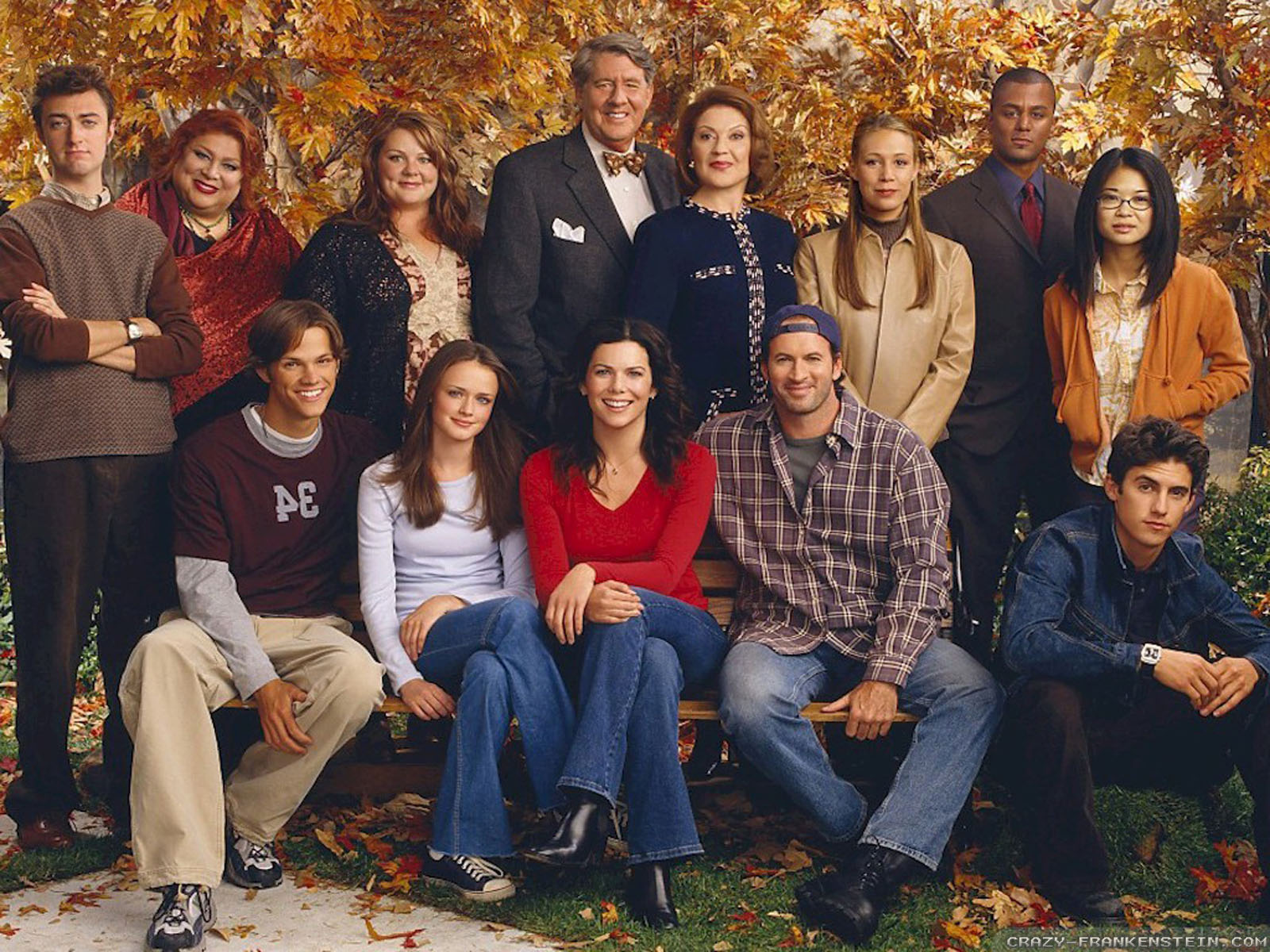 Everyone’s favorite mother-daughter duo is back and wittier than ever. Netflix has finally announced the release date for the upcoming Gilmore Girls season, ‘A Year in the Life.’ Fans can now begin their countdown to G-Day, Black Friday, or November 25th.

The long awaited revival is coming nearly ten years after the unexpected cancelling of the show in 2007. Episodes will released as four part, ninety minute ‘seasons.’ First up in November will be “Winter,” followed by “Spring,” “Summer,” and “Fall.”

Although the cast list was up in the air for a while after filming began, many of the series regulars are set to return, including Melissa McCarthy, Scott Patterson, Rose Abdoo, Sally Struthers, Kelly Bishop, Milo Ventimiglia, David Sutcliffe, Jared Padalecki, Matt Czuchry, Liza Weil, Sean Gunn, Keiko Agena, Danny Strong, Vanessa Marano, and Yanic Truesdale.

Not returning to Stars Hollow is Edward Hermann, who tragically passed away in 2014. The passing of his beloved character, Richard Gilmore, will be addressed in the coming season. Netflix has provided some of an explanation of how his death will be handled, “Three generations of Gilmore women grapple with change and the complicated bonds of family during one year in Stars Hollow.”

Plot points for the four ‘seasons’ are still under wraps, but several teaser clips have been released along with photos of the cast on set. ‘A Year in the Life’ comes from Dorothy Parker Drank Here Productions in association with Warner Bros. Television.