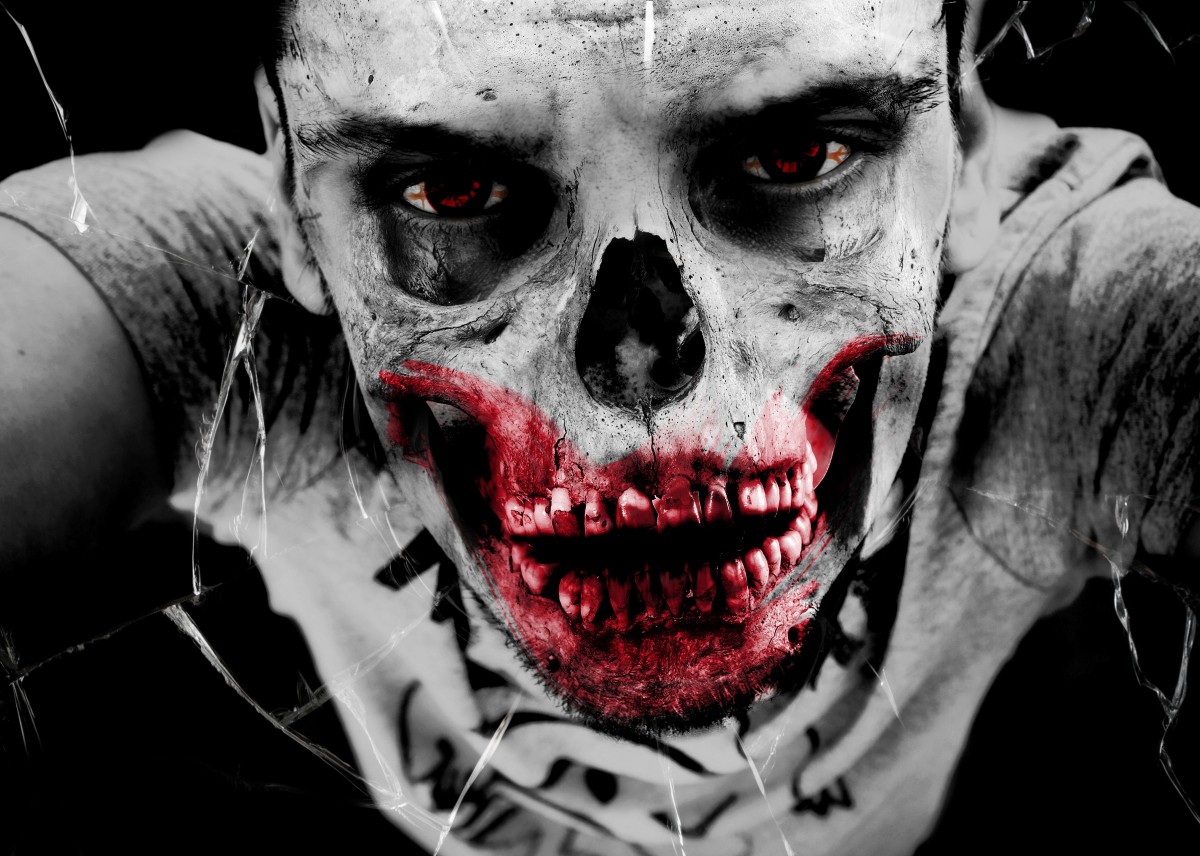 As we found out in my article for on-screen kills in action movies, Hollywood has dealt out death on a fairly large scale over the years. While we now know who actually has to highest body count among those types of films, there’s another genre that has racked up plenty of kills as well.

Horror movies are extremely popular. Each and every year sees numerous releases destined to entice audiences to flock to the theater to be frightened to new heights. Studios are constantly looking for the next big franchise that can lead into multiple sequels and merchandising, and over the years we’ve ended up with a lot of memorable on-screen kills in horror movies.

So naturally, I want to know who actually has the most kills.

Just as with the action movie article, I’m going to take a look at those that have sequels. Going back to some of my favorite classics like Puppet Master and Hellraiser, but of course also pitting Freddy against Jason, Chucky against the Leprechaun, and Leatherface against the Critters.

Well, you get the idea.

I’ll go straight down my list, record the on-screen kills for each, and at the end I’ll rank them so we can see who wins.

With that, let’s get started with a man that likely needs no introduction…

Launched in 1974, the psychotic and cannibalistic family has spawned multiple sequels, reboots, and even a video game. While I didn’t count reboots in the on-screen kill count for action movies, I think we have to for the horror genre. So here we go.

Well, he may not have a super high body count but I still wouldn’t want to come face to face with him.

Launched 13 years after Texas Chainsaw Massacre, the Hellraiser series introduced us to Pinhead and his legion of cenobites with their seemingly endless torture methods. It has also achieved cult classic status and has been the subject of enough sequels that it rivals the best of them.

To be fair, I’m only counting the kills that Pinhead did himself and not ones he ordered the cenobites to complete. 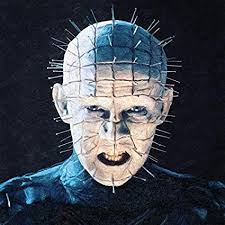 This film series started in the late 80’s and has numerous sequels to its’ name. While there are several puppets in the murderous anamorphic army, Blade has been the standout for most fans and is even headlining another sequel in 2020. So we’ll see just how many victims this little dicer has put under the knife so far and this includes kills that other puppets took part in as well. 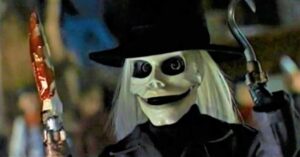 Of course Jason Voorhees has been a lexicon of the horror genre since his resurrection in Friday the 13th Part 2, and he has risen from death more times than we care to count. From adventure in New York and even in space, Jason is the epitome of the slasher flick. Since he wasn’t in the original, we’ll start the count at the first sequel.

‘Ole Freddy has been haunting dreams since he first started stalking children back in 1984. With an impressive array of sequels and reboots, the man in the red and green sweater likely has plenty of kills under his belt at this point. Let’s see:

I remember seeing the original Halloween at the theater when I was merely 9 years old. I was already a huge horror fan at that age and I remember being instantly hooked. My mom took me to see Friday the 13th at the drive-in just 2 years later. As I said, I’ve been a fan since I was really young.

With the soul of a murderer, this anamorphic doll has been slicing and dicing victims for a few decades now. With multiple sequels and a reboot that took a fresh approach to the franchise, Chucky has been a fan favorite since his memorable debut. 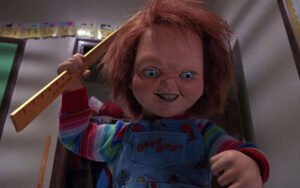 Launching Jennifer Aniston’s career (just kidding Jen), this mean little bastich will kill whoever it takes in order to get his gold back. With plenty of sequels in his treasure trove, the Leprechaun is one of the only characters that can give both Freddie and Jason a run for the money in an Ugly Mug contest.

Since his legacy of murder extends far beyond on-screen kills in the movies, Hannibal had to be mentioned in this article.

Responsible for making an entire generation think twice about swimming in the ocean, the various sharks in these movies racked up some impressive on-screen kills of their own.

Jason Voorhees of course. I kind of figured it would be the man who pretty much reinvented the slasher flick, but I had no idea he had such a high body count. If we included tv series, off-screen kills, and number of kills in novels and comics, it’s possible that Hannibal Lector, Michael Myers, or Dexter Morgan would’ve given him a run for his money.

As it stands, the man in the hockey mask is the reigning champion and here’s the list of today’s breakdown. If I missed anyone you think should be here or that could dethrone Jason, let me know below.