Home News Beginners Guide: What is Bitcoin & How Does it Work?
News

Beginners Guide: What is Bitcoin & How Does it Work? 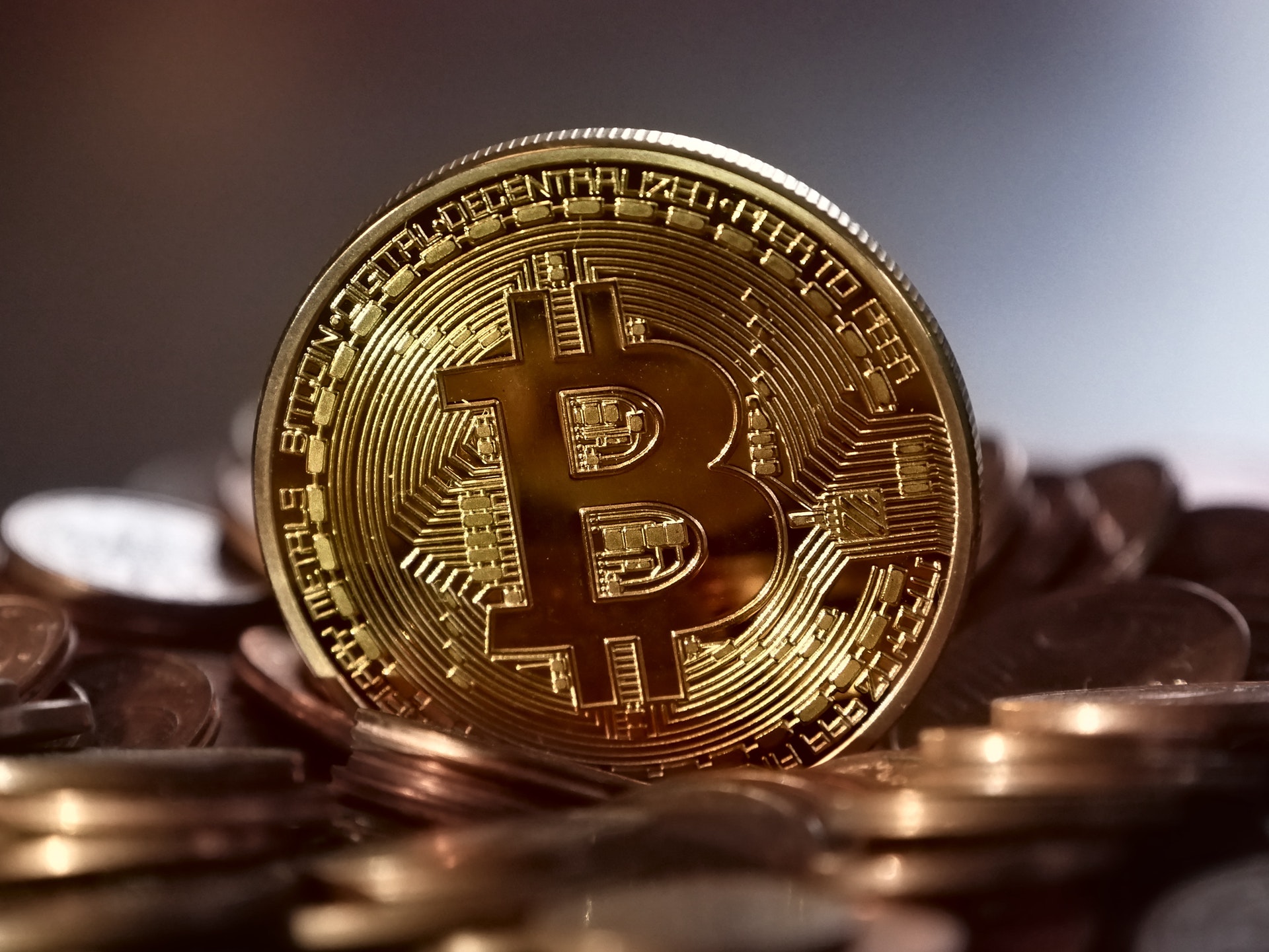 Cryptocurrencies are one of the most confusing topics currently. So, today I’m going to guide you on what Bitcoin is and how it works. If you have no idea what cryptocurrencies are, I advise you to check my previous article to get the general idea of today’s topic. If you’re looking for a good crypto exchange, I advise you to check out bestcryptoexchangeaustralia.com.au.

Most everyone knows how we came to use the current system of coins and notes, but you may not know that these currencies are referred to as “fiat” money. Fiat money moved away with the old gold system which initially gained popularity because it was convenient and was backed up by actual gold. Later on, governments and other authorities decreed that fiat would be the means of exchange without being backed up by gold. So now, every coin and note in the world is guaranteed by governments and other authorities. 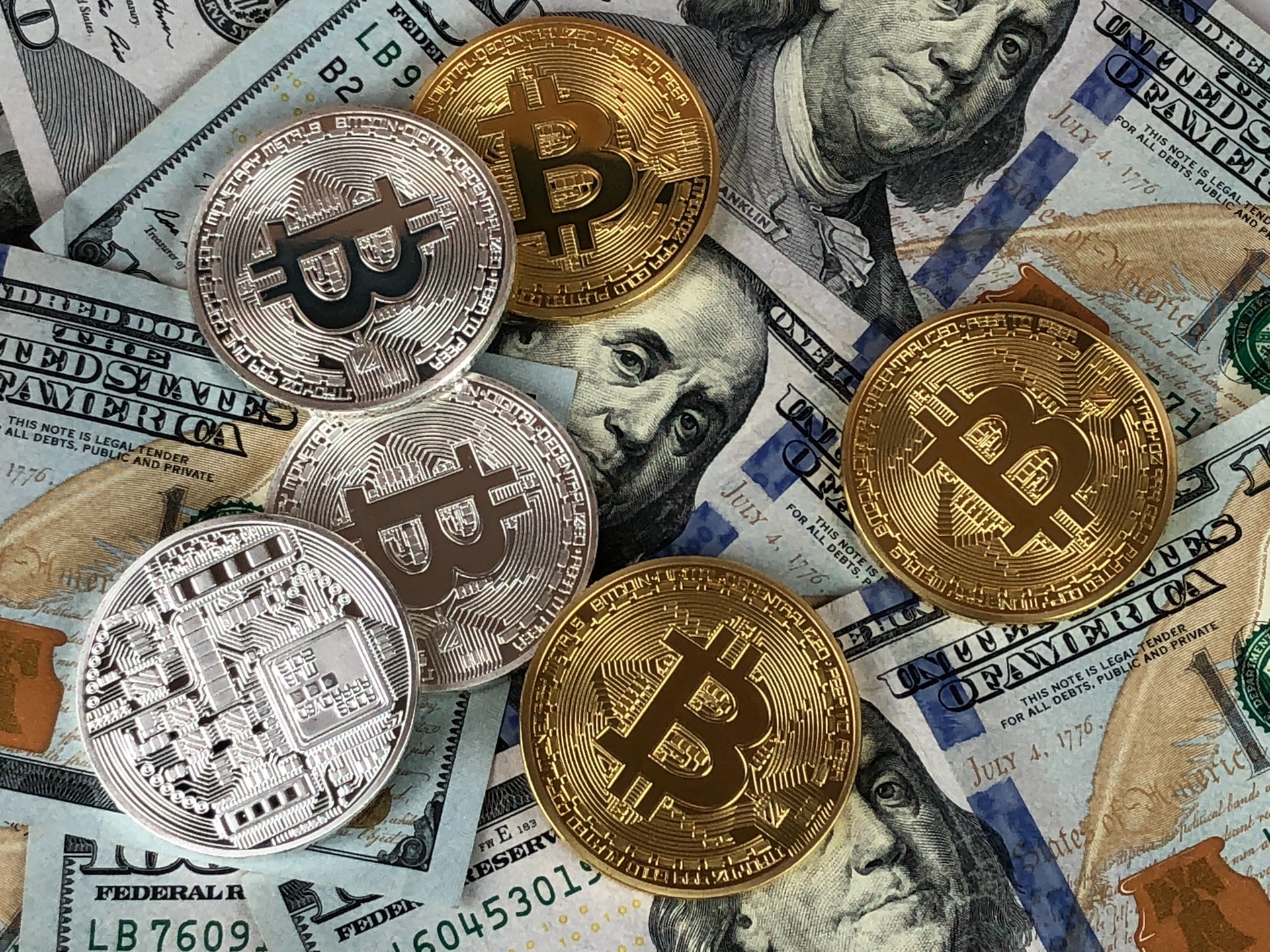 Advantages of Bitcoin Over the Current Alternative

You need transaction details, like the name of the person you are sending the funds to and the amount. Then it is passed through a hashing algorithm, which Bitcoin uses SHA-256 as its’ algorithm. From the algorithm, the sender approves the transaction using the private key. The network sends this transaction to miners for approval using the sender’s public key. Finally, this transaction becomes part of a blockchain.

Why is Blockchain Technology Important in Bitcoin 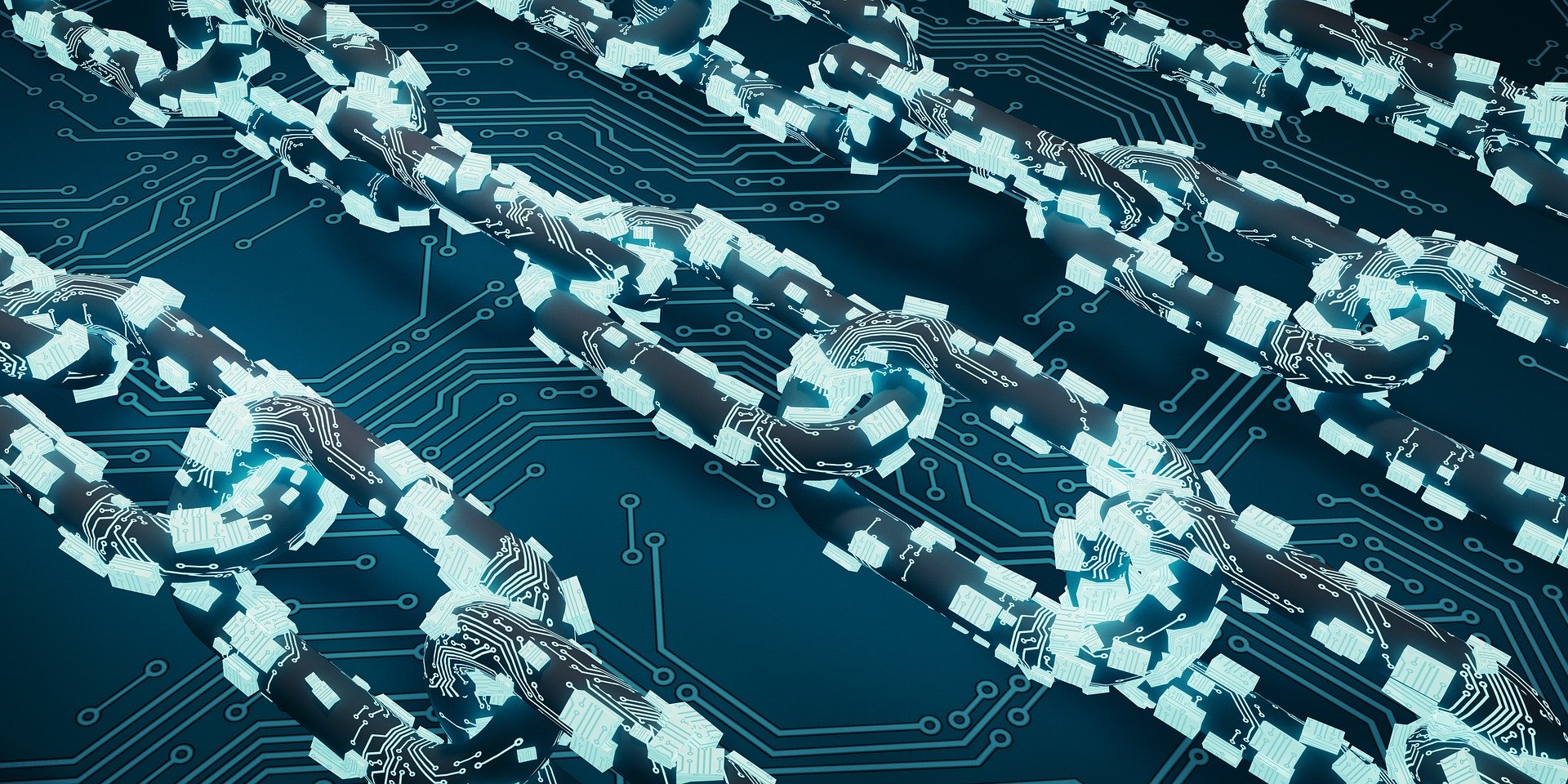 Bitcoin has a decentralized system of keeping records. Records of all these transactions are in a public ledger known as blockchain. Information in a blockchain cannot be changed. In 2009, Satoshi Nakamoto went public with the information that he wanted to set up a peer-peer network for transactions. This technology later became the basis of Bitcoin. So in essence, Bitcoin relies on blockchain technology.

What is Bitcoin Mining? 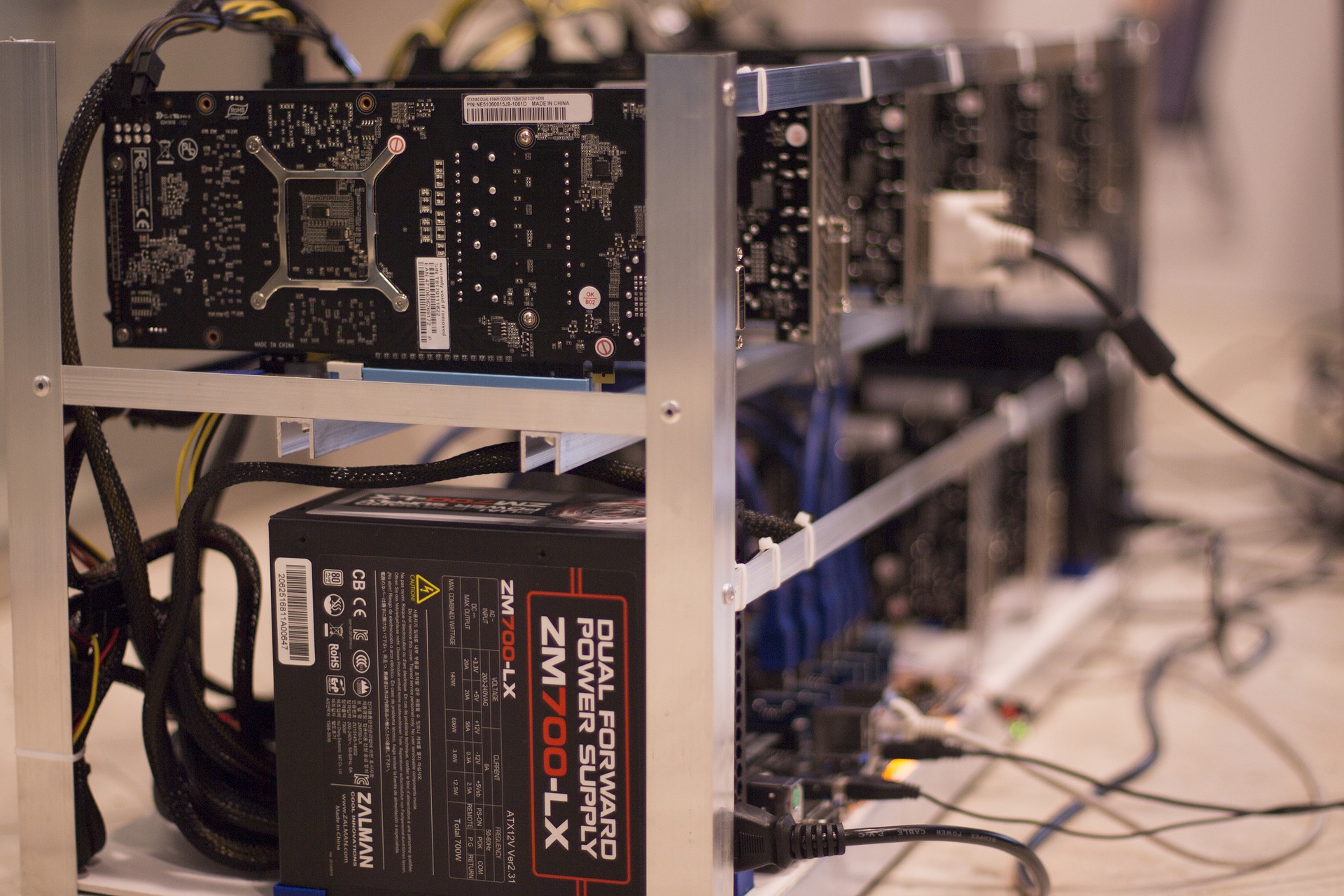 There must be miners for transactions to be complete. A miner is anyone who updates blockchain ledgers with transactions. You can only mine cryptocurrencies using specialized computers. Once your mining computer debugs the hashing algorithm, you update the blockchain ledger. This update is approved by other computers in the network. After this process is complete, the system offers a reward to the miner. You also earn the transaction fees attached to the transaction.

The system was designed in a way that, if there is more mining power, the difficulty of debugging the algorithm increases, and vice versa. The goal of this was to reduce inflation of the currencies. When currencies like Bitcoin were introduced, there were fewer miners, but as it grew, these numbers increased. In the early days, you could use your CPU to mine currencies, but nowadays, you need ASIC processing power. 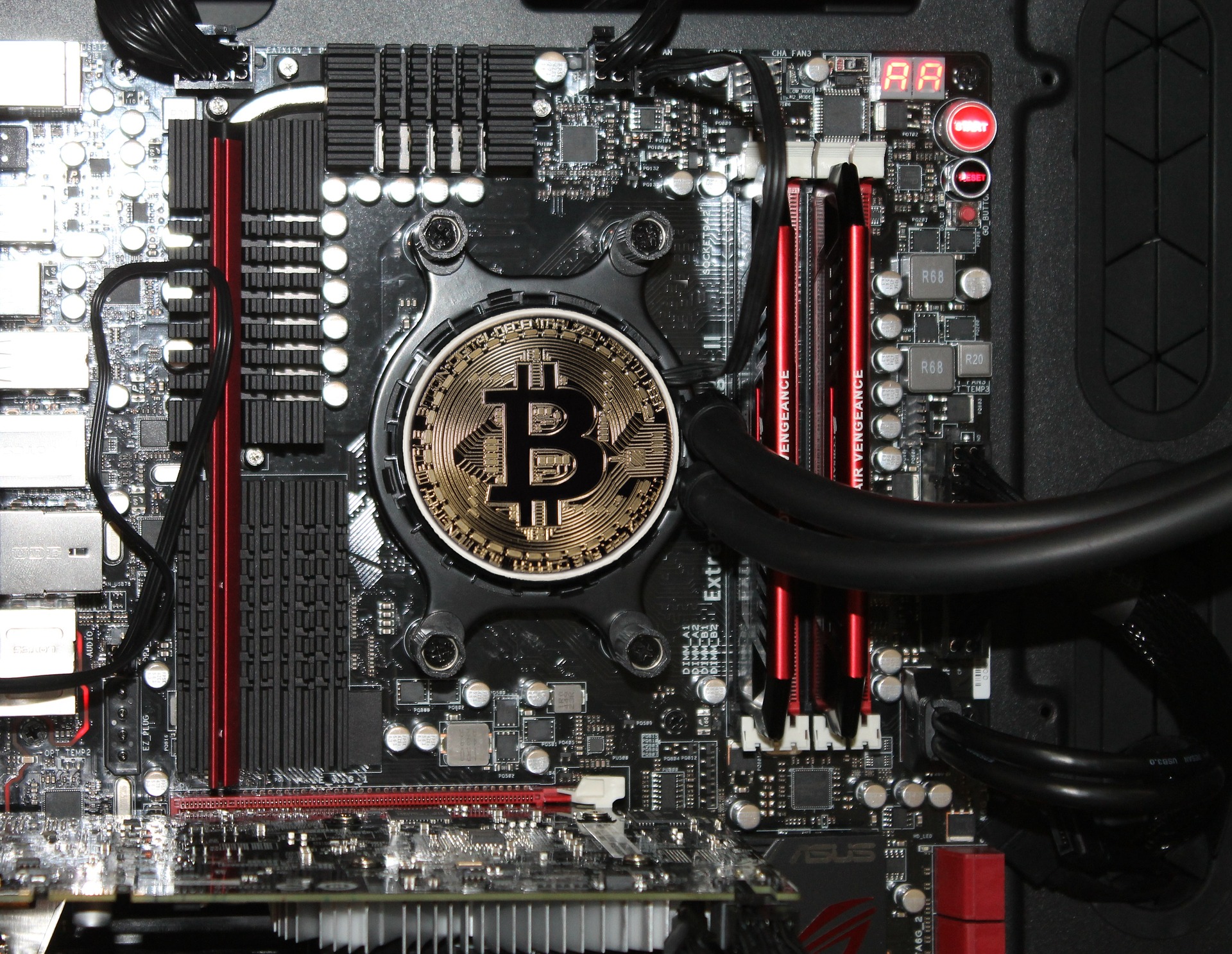 You Know You’re a Geek When…

Who Has the Most On-Screen Kills in Horror Movies?