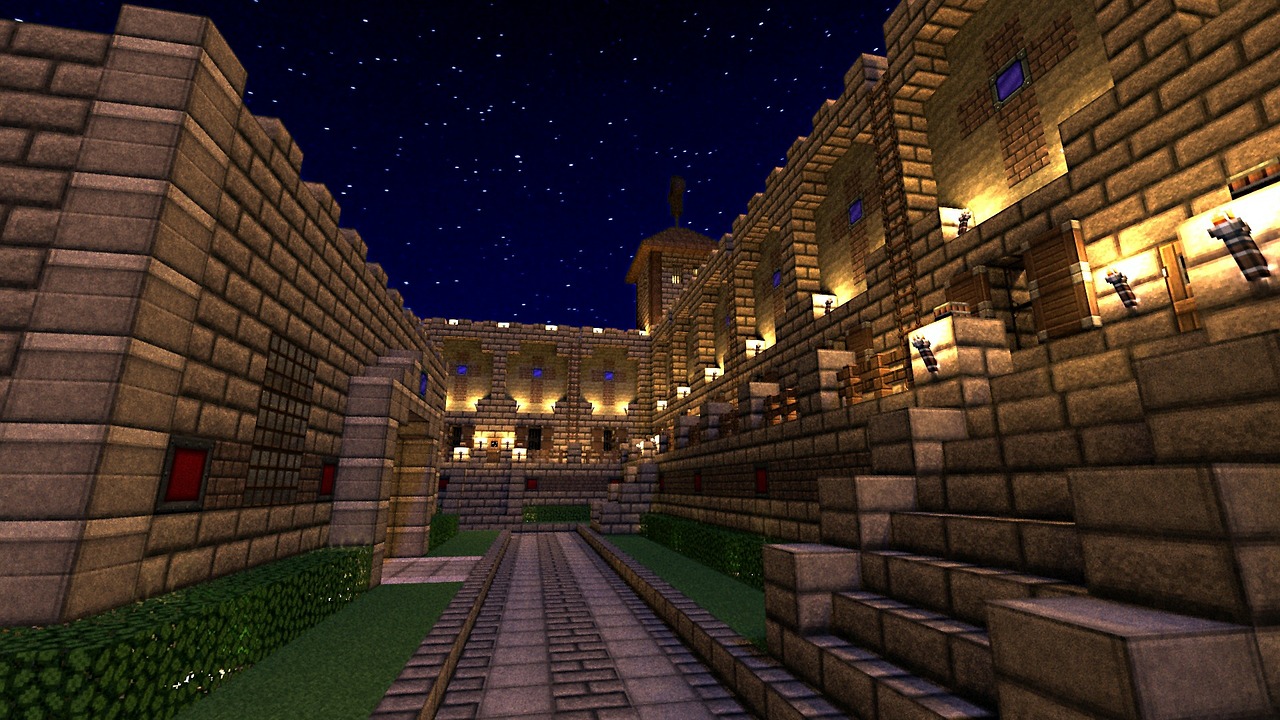 Lately, it seems that they’re almost synonymous with “nerd” falling to the wayside to be nearly archaic. We’re a long way from the stereotypical, pocket-protector wearing, taped glasses Revenge of the Nerds nerd. And thanks to uber geeks like Steve Jobs, Bill Gates, and Paul Allen, being an innovative, outside-of-the-box thinker turned geeks into computer gods.

Fast forward into the 21st century with artificial intelligence, blockchain and cryptocurrency development, and an assortment of apps and bot assistants. We have watches and smartphones that have more power than the astronauts had to get to the moon. You are now fully immersed in tech.

But geeks are not relegated to computers, math, and science. We’re everywhere.

By some definitions, a geek is someone who loves non-mainstream topics; who lean toward the eccentric and odd, and happens to be enthusiastic about their hobbies, almost to the point of being fanatical. For the most part, the negative stereotype of being the brainiac, pock-marked, socially awkward kid who lived in mom’s basement is gone or, more accurately, accepted as part of the status quo.

There’s a very good chance that you’re a geek about something. For example, theater geeks will tell you all about the latest hits on Broadway; the cast, the music, the composer, the set design. They might even collect everything from their favorite shows and they’re not afraid to share a review.

Computer geeks can tell you how to build a super computer out of scratch; how to over-clock it, which fans, graphics and sound cards are the best, and then they’ll school you on the difference between CPU and GPU while navigating a keyboard and mouse that looks like it belongs on an alien spaceship. 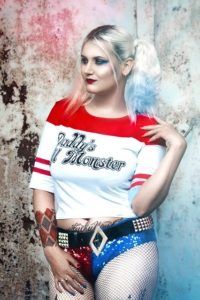 Let’s not forget our cosplay geeks; devoted fans of movies, comic books, anime, and even different eras in time. They’re not limited to genre or platform. They are only limited by their imagination and what their next costume, or super suit, is going to be.

Gaming geeks are a close cousin to the computer geeks. They might be obsessed with knowing all of the cheats, short-cuts, and where the loot is in a game. Gamers can get fully immersed in a quest and forget about eating.

A geek’s paradise can be anything like a historical reenactment, Comic Con or Ren Faire. There is no boundary when it comes to which alternate universe you can participate in. Even a gathering of friends for a robust game of Dungeons & Dragons qualifies. Don’t laugh or I’ll polymorph you into a Flumph.