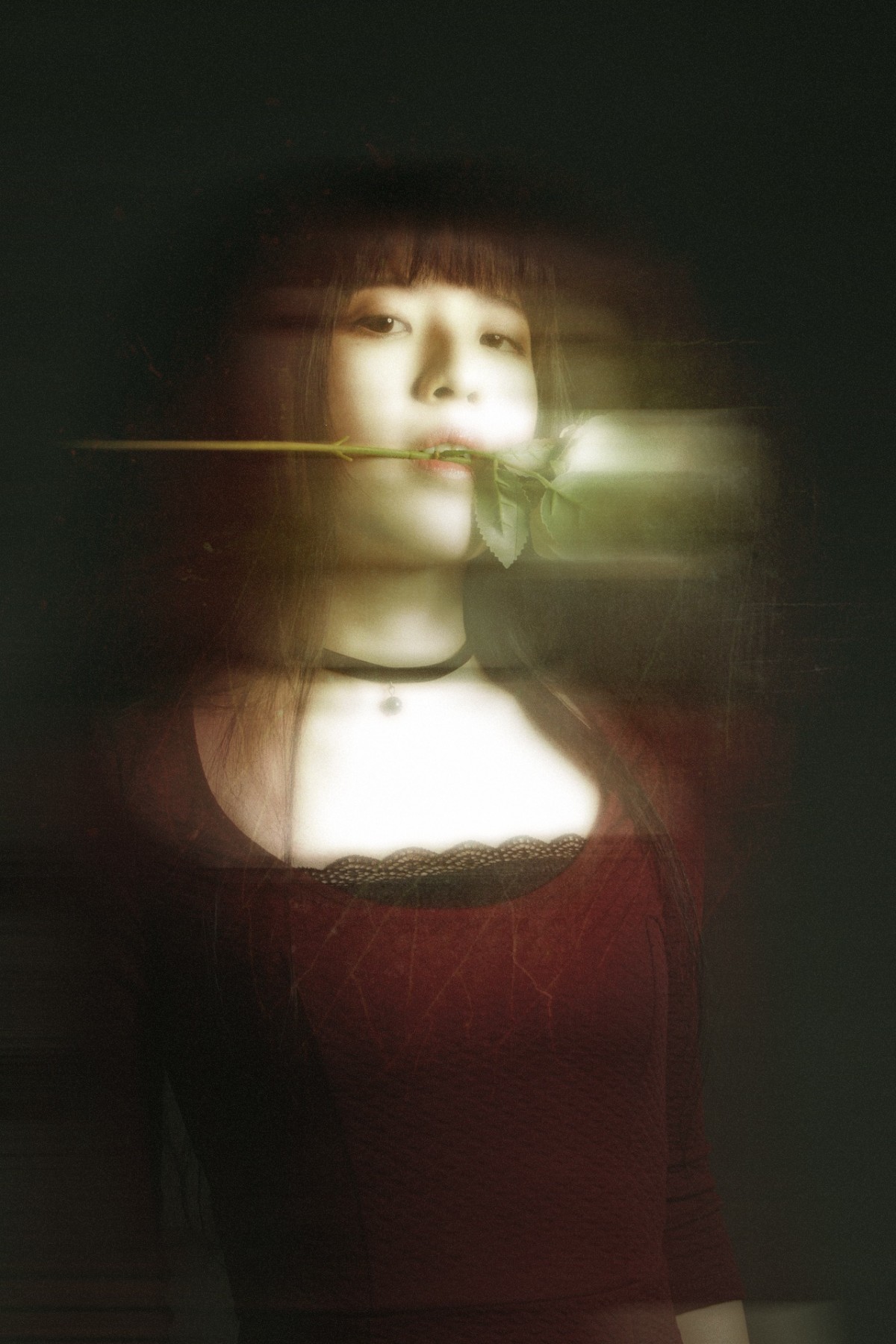 The vampire genre has gone through many reincarnations over the years. From the traditional Nosferatu to Tom Cruise and Brad Pitt sporting ridiculously long blonde wigs, there hasn’t been a shortage of blood-sucking movies or TV shows. Then, suddenly, it seemed as if the theme took a stake to the heart. Vampire-centric entertainment was not popular any longer.

Mercifully, ‘What We Do in the Shadows’ is reversing the curve.Jermaine Clement’s and Taika Waititi’s film-come-show i s transforming more fans into nightcrawlers, taking the genre out of the shadows and back into the light.

As comedy fans know only too well, too many “comedic” releases aren’t funny. They are easy to watch and mildly entertaining, but there are few laughs. Sadly, a handful of them has received critical acclaim, at least ratings-wise, which has bred more and more. As a result, viewers have voted with their remote controls. For example, the last season of Big Bang Theory had average viewer figures of 17.31 million per episode, one of the lowest of any season.

‘What We Do in the Shadows’ is different because it focuses on being funny from the outset. The premise – four vampires and their familiar living in a stately house in Staten Island – sets the show up perfectly for the quintet to get into goofy hijinks that are laugh-out-loud funny. Mark Hamill’s intense beef with Laszlo over an unpaid, centuries’ old debt is an excellent example.

Of course, the eccentricity of the characters keeps the audience engaged, too. After all, Matt Berry’s dulcet tones are ideal for a decadent British vampire who announces his every intention (“bat!”/“human form!”). Even Guillermo, the sane human, is kooky to the point where he infiltrates a vampire hunter support group, revealing his heritage. Quite simply, you can predict the material that appears on the screen, and that’s like gold dust in an era when predictability is everywhere in the entertainment industry.

As much as we would like to praise ‘What We Do in the Shadows’ for the return of vampires, the most ardent supporter knows it’s not entirely responsible for the revival. The show is cleverly building on the foundations of a genre that takes inspiration from several industries. Therefore, people are already hooked and are searching for more ghouls to follow.

In the film and TV worlds, Twilight stands out like a sore thumb because it’s one of the most popular franchises ever as the saga has grossed $3.3 billion. The collection of films occupies Netflix’s most-watched movies category to this day, too, highlighting how the series has kept the genre relevant. Before that, Blade added a sleek vibe to a horror theme that was played out, with the title character taking power control for humans around the world.

However, Stephenie Meyer’s creation can’t compare to the numerous video games that brought vampires into the mainstream, from BloodRayne to Darkwatch, both of which were insanely in demand at the time and were released in the early 2000s. They were succeeded by The Elder Scrolls V: Skyrim, which took the category to another level of popularity.

Thanks to video games opening the door, future gaming technology pushed the envelope, especially as libraries became accessible on mobile devices. Online casinos reflect this as they used the vampire theme to develop titles that ensured slots wouldn’t lose their novelty factor. Blood Suckers, which was released in 2009, is a fantastic case study because it remains one of the 41 top online games by leveraging a genre that users love. Of course, online games add another layer of value since you can download casino games for real money and potentially collect prizes if you’re lucky enough, meaning gamers can combine their favorite themes with an above-average RTP percentage.

When you analyze the history of vampire-related entertainment and recognize that the genre has been stable for decades in terms of engagement rates, it’s easy to see why ‘What We Do in the Shadows’ is being billed as the best show on TV. It’s also not surprising that more production companies are trying to cash in on the trend, something that’s evident with Marvel’s release of Morbius. Yes, it will be well-received due to the Marvel factor, but there are hundreds of other Marvel characters that Sony could have sanctioned. They choose Morbius as it thinks the movie will exploit the vampire resurgence that’s the entertainment industry is currently experiencing.

There are more reasons why ‘What We Do in the Shadows’ is a hit with audiences. But let’s not get lost in the analysis. Instead, let’s enjoy a funny show that involves vampires because there aren’t many that strike the correct balance. Here’s to season four!