How to Use Split Screen Mode on Android Phones and Tablets 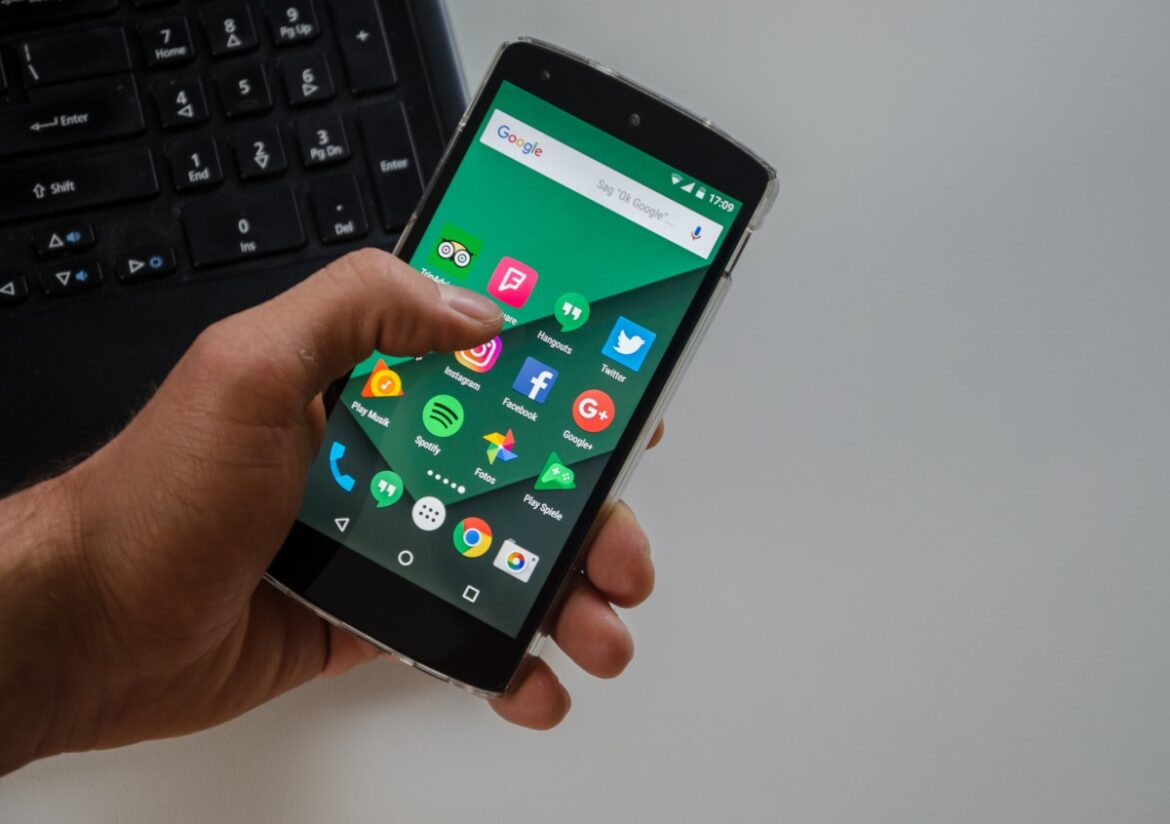 Android’s split-screen mode is a quietly updated feature that has become very popular in recent years. The feature not only enables you to split the screen but open numerous apps simultaneously. Simply put, you can scroll your IG feed, chat on WhatsApp, scan Twitter, and watch a video on the same screen. However, external Apps such as games may require a full screen to function properly. Of course, the Android split-screen mode is better on a tablet, but standard Android smartphones have it too.

If you can’t access this feature on your Android phone, worry not, we have fantastic suggestions on free apps that can help. But first, we’ll explain how you activate split-screen mode on Android phones and tablets.

If your phone supports the split-screen feature, the mode activation process should be seamless.

Now repeat the process for the second app to activate the split-screen mode.

You can hold and drag the bar separating the two apps to dedicate smaller portions to text messages and larger spaces for browser and social media. If you want to resume full-screen view, just tap and drag the bar to fill the screen.

If split-screen mode for two apps has such a massive boost for functionality, imagine what split-screen mode for multiple apps can offer. Thanks to the built-in floating display feature, it’s possible to open even ten apps simultaneously on Android. The process starts in the recent apps section, but this time you select “Open in Pop-up view.”

Repeat this process for the multiple apps you intend to use, and they will appear in a floating window on the screen. Now you can open and access all the chosen apps from the floating app tray at the top of the screen.

Each of these windows has a pop-up view control for size adjustment, opacity, full screen, and exit. Similarly, you can designate different sizes for every app by tapping and dragging the edges to accommodate as many apps as possible. The split-screen mode for Android smartphones is more convenient, but the potential is far greater on a tablet.

If your Android phone lacks the default split-screen mode, there are alternative apps on the Play Store that you can use to multitask on your screen.

This app works close to the pop-up view option explained above, but it sticks the selected apps to the side of the display. Besides, Multi Windows has floating windows locked in their specific positions, making it more convenient than the default option.

It is an essential solution for Android phones lacking split-screen functionality. This app has no pop-up view options, so you can only split the screen for two apps.

Overlays provides the floating app functions just like the default pop-up view option. The app allows you to resize the windows and set shortcuts to open your favorite apps in pop-up view quickly, something that even the default Android pop-up view doesn’t have.

It’s incredible what we can do with Android devices nowadays. Notably, the split-screen mode seeks to improve user interaction and enhance productivity through multitasking. Try out the procedures discussed here to check the number of apps your devices can open on the split-screen.

Know Your Way Around Roulette Bonuses