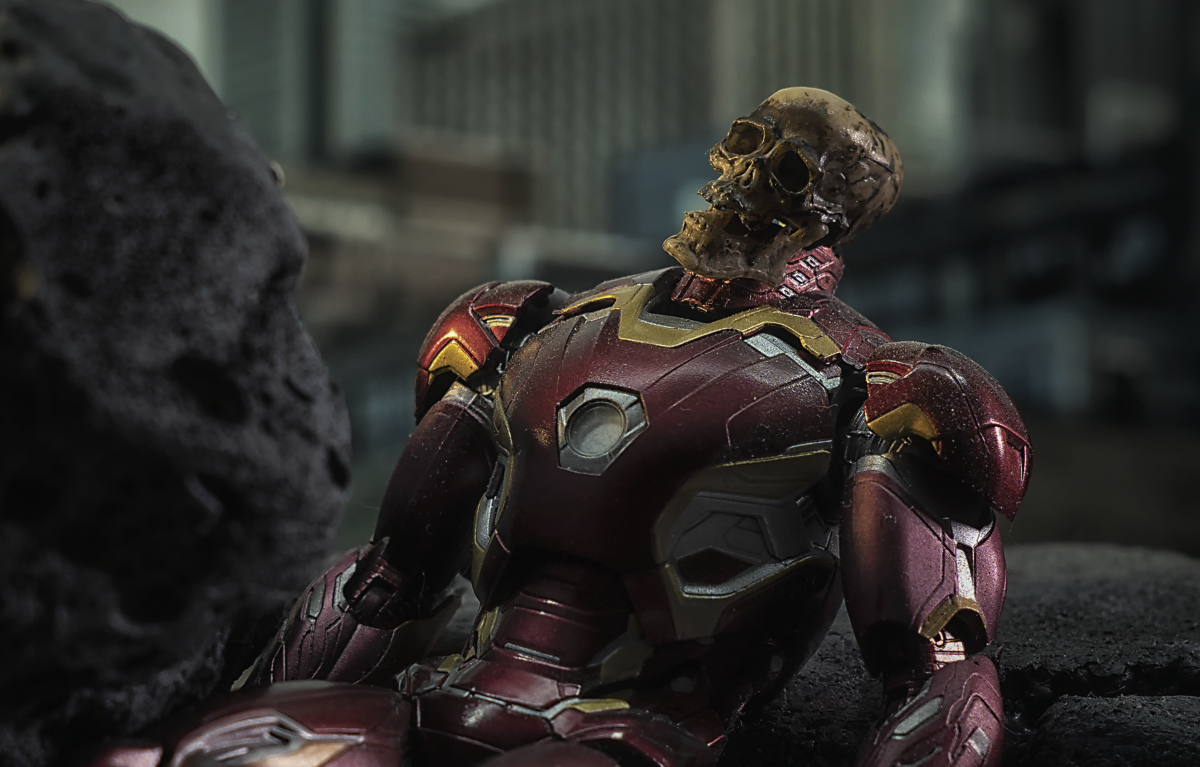 Superheroes in the comics are depicted as characters risking their lives to protect humanity and the world from mass destruction. However, the good part about the comics is that when a superhero or special crime-fighter dies, they reappear a few issues later to continue with their onslaught against monsters and criminals. Below is a detailed list of cultural franchises like Wonder Woman, Spider-Man, and Superman, who have died and resurrected again and again.

Hulk has died more than three times and survived nearly any deadly experience throughout his comic life. In his celebrated “Old Man Logan” miniseries, Hulk swallowed Logan whole only to die after Logan tore through his stomach. Hulk also perished when Hawkeye put an arrow through his head in the “Civil War 2” series. There’s also the “Hulk: The End” standalone story where Hulk suffered a heart attack and died instantly.

The Flash has also been subject to more than five deaths over the years. Remember The Flash’s self-sacrifice to stop Multiverse destruction in “Crisis on Infinite Earth” miniseries. The Flash also sacrificed himself to the Speed Force in “Zero Hour” and “Terminal Velocity” to save his girlfriend. His sacrificial merger with the Speed Force in “Chain Lightning” took away his life yet again but saved the day for the rest.

The superhero has died around five times, the most notable being in the “Crisis on Infinite Earth” series. Martial Manhunter and Superman also failed to save Wonder Woman from a brutal attack in “Wonder Woman vol. 2 #124-125,” leading to another demise. Other Wonder Woman deaths occurred in “Earth 2, vol. 1.” and “War of the Gods vol. 1 #3.”

The hammer-wielding deity has more than five death counts. “Thor #293” explores the concept of Thor’s mortality where The Eye of Odor presented a counterpart who revealed that Thor had died in his past form. Besides, Thor was among the Avengers who perished in “The West Coast Avengers Annual #2” and “Secret Wars.” The superhero also died in “Thor: Disassembled” after failing to break the life-and-death cycle. In addition, Thor had a brief death in the “Fear Itself” series as he lost a fight to a giant serpent.

The more than five Superman deaths include the much-publicized one in “The Death of Superman” after the brutally drawn-out brawl with Doomsday. Superman also died of the Kryptonite radio wave from Zunial in “Superman #188.” The ultimate fate has also befallen the superhero in “Action Comics #583” and “Justice League of America #145.”

Robin’s rough publication history has seen him experience more than six fatal tragedies. One of Robin’s deaths occurred after the Joker orchestrated an explosion and another after being captured, tortured, and shot by the sadistic Black Mask. He also died in “Batman #633” and “Batman Incorporated” after fighting Heretic, the demonic monster.

Hawkeye has also died more than six times throughout his life in the comics. He was a victim of Thanos onslaught in “Korvac Saga” and the “Infinity Gauntlet” series. The bow-and-arrow specialist also sacrificed himself in “West Coast Avengers Annual #2” to save his counterparts. Besides, Professor X and Magneto created Onslaught, the mutant entity that killed Hawkeye. However, Hawkeye’s death in “Avengers Disassembled” was the most notable as he sacrificed himself to blow up the Kree ship.

Spidey has died more than seven times, incurring the wrath of numerous villains over the years. Notably, the “What If..” series has seen Spiderman die dozen times due to gunfire and Earth destruction. Spidey also died while fighting Thanos in “Infinity Gauntlet #4” and Doctor Doom in “Secret Wars.” Then came “Ultimate Spider-Man #160,” where Captain America shot and killed him.

Despite his steel-like body armory, the Wolverine has experienced more than seven deaths. His first demise occurred in “Days of Future Past” after an attack by the Sentinels. He was also beheaded in “Deadpool Kills the Marvel Universe” and thrown into an electrical panel in “Punisher Kills The Marvel Universe.” Wolverine and the team also sacrificed themselves in “Uncanny X-Men #223” to save the world, and later in “Logan,” when he dies in the hands of a younger version of himself. Nonetheless, in “Death of Wolverine” miniseries, Wolverine’s death was perhaps the most concrete for him after being covered in adamantium.

The Punisher’s dying history is lengthy and nasty, tallying more than ten deaths. In “What If… Wolverine Had Been Lord of the Vampires?” Wolverine impales the Punisher while in “What If… The Punisher Had Killed Daredevil?” He’s taken out by Kingpin. Nonetheless, The Punisher’s first official death happens in “Marvel Knights: The Punisher” after he shot himself. Other deaths occurred after the character’s neck was snapped by gangster Don Barraca in “Spectacular Spider-Girl #4” and after brutal gunshots in “Punisher MAX #21.”

Captain’s death in World War II was the most notable among the 10+ deaths he has endured. The sail has not been smooth, and he has died in “West Coast Avengers Annual #2,” “Korvac Saga, Infinity Gauntlet,” and “Secret Wars.” However, Captain’s death in “Captain America vol. 5 #25” was perhaps the most shocking after Red Skull ordered his assassination.

Batman is known to evade death or at least bounce back from death. Nevertheless, he has had uncountable deaths, the first being after his poison ingestion in “Batman vol. 1 #72.” Later, the Bats was murdered by the Joker, and his body dumped into the river. He was also enslaved and killed again by the Joker in “Action Comics vol. 1 #770.” Yet another death befell Batman as he was eaten alive by vultures.