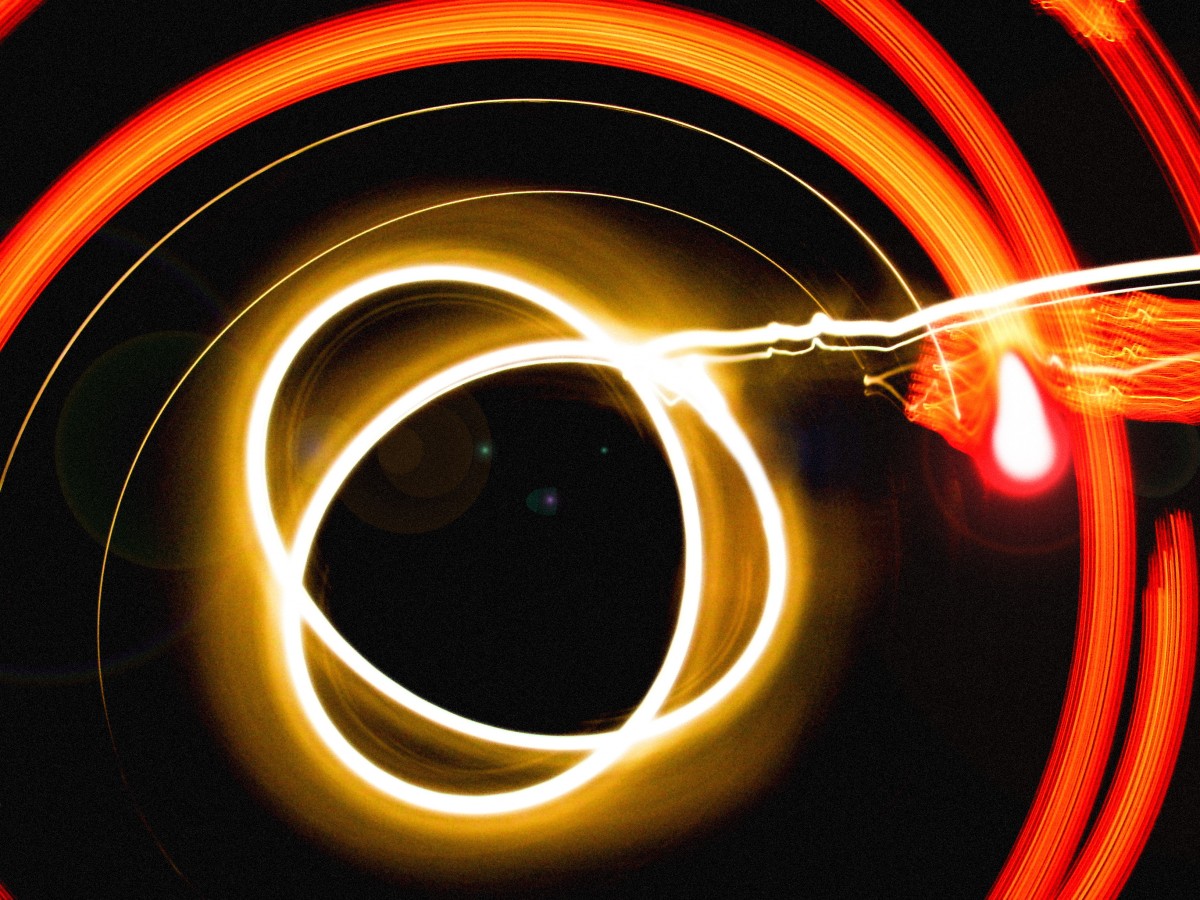 Quantum computing seeks to address the puzzling behavior among nature’s most minuscule particles, such as electrons, photons, and atoms. Here, application for classical computing ceases, paving the way for a new computing power that advances innovation in climate modeling, drug discovery, and logistics.

What is a Quantum Computer?

There are different forms and shapes of quantum computers, but they all operate under a similar principle. Quantum computers host a processor capable of isolating quantum particles, making it easy for engineers to manipulate data. Similarly, the nature of these particles and the control methods applied vary across quantum systems. Some methods require processor freezing while others use laser. Anyway, all the strategies seek to identify the best quantum physics exploitation.

How Is Quantum Computing Different?

Classical computers are the systems we use today, including cloud servers, laptops, supercomputers, and smartphones. These are based on units of information (bits) that enhance every process that happens in the device. Each of these bits takes a value of either zero or one to transmit computation information and write programs. But the bits are limited, making it hard for classical computers to solve significant scientific problems.

Quantum computing addresses this issue by using qubits that operate as classical computers’ bits but have entirely different properties. One crucial property in qubits is the superposition that allows several states of quantum particles. Therefore, a single qubit doesn’t have to be one or zero but can be both simultaneously. It means that a quantum computer can solve a problem through several calculations at once.

Another quantum property known as entanglement enhances the computer’s capabilities with every qubit added to the system. In other words, you double information processing ability when you use an additional qubit in a quantum computer.

Why is Quantum Computing Significant?

Businesses have a lot to gain too. Advancement in quantum computing is predicted to create a value of about $900 billion in the next 20 years or so. These studies show that if key vendors deliver on the quantum techy, it will help businesses increase value by about $8 billion in the next five years.

So, will Quantum Computers Replace PCs?

As you have seen, quantum computing is the way to go if you want to solve a certain class of problems. However, it does not mean that the computers will ultimately replace our classical computers. While quantum computers are a breakthrough for scientists, they aren’t suitable for fundamental activities such as executing commands or arithmetic. In other words, quantum computers are great constraint optimizers, but they won’t be any good to run your Microsoft Office.

Therefore, classical computers will always be the medium for our personal computing, and it’ll be unlikely that you’ll need to stream Netflix on quantum machines. Nonetheless, the two computer types will complement each other, with quantum helping to accelerate and solve calculations drastically.

With qubits, entanglement, and superposition in quantum computing, it will be thrilling to experience the new computing world. As fascinating as the phenomena might be, it will come as welcome news for most of us.