What is the Mandela Effect – Part 1 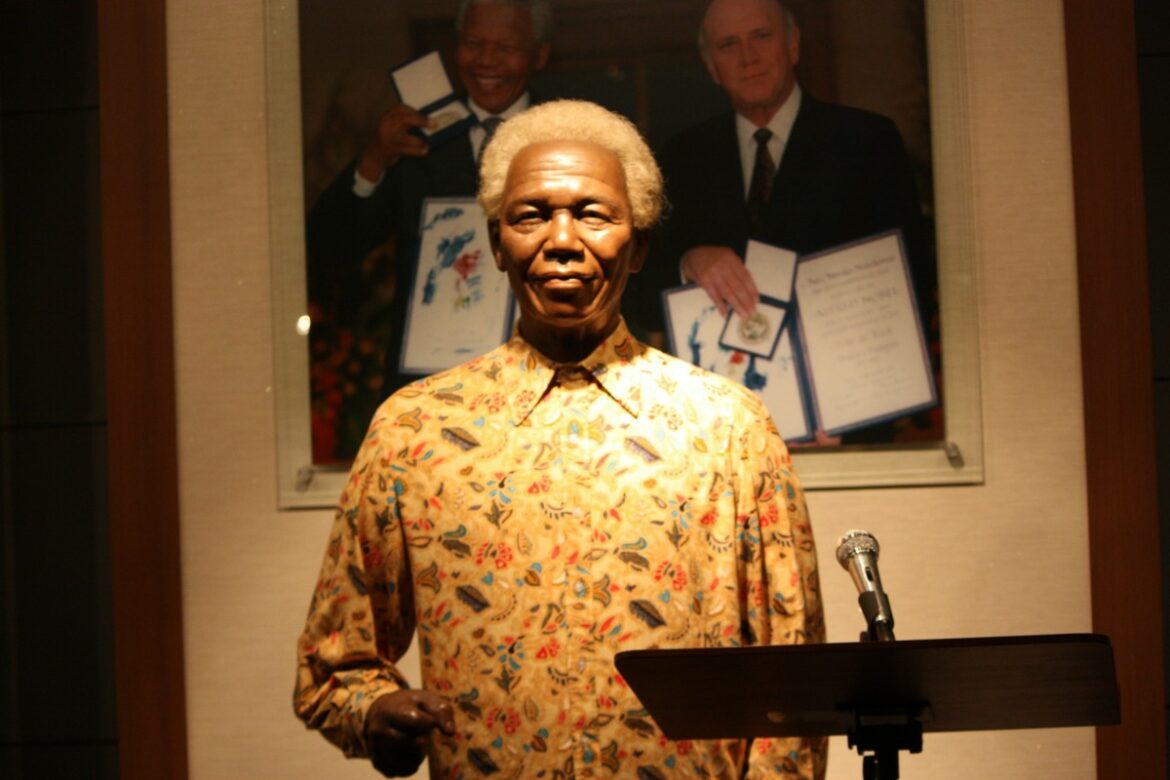 The fact is, there’s no quick answer to a question so many are asking these days. What is the Mandela Effect? While Wikipedia gives what it deems the definitive answer, I’ve spent several years studying the phenomena and have found that there’s much more to it than simply brushing it off as memory issues.

This isn’t going to be a short and sweet article that reveals the secrets of the universe. To be honest up front, I have NO idea what causes the Mandela Effect. I just know that it’ an unknown, no matter what Wiki or hardline skeptics attempt to tell you, and that it is indeed “real.”

It’s the cause that’s up for debate.

There are numerous blogs, videos, websites, and mainstream articles regarding the Mandela Effect, so why do another one?

Because most of those SUCK!

Not all of them of course, just a good chunk of ‘em. Just look at the first page of results. Several of them proclaim “False Memory” as the definition for the Mandela Effect.

To me, that’s just lazy writing.

So, the idea of this investigation is to lay it ALL out there. Defining the Mandela Effect in a multi-part series that takes a deeper look at the phenomena, review some of the examples, and explore the popular theories behind the cause.

If you’re new to the Mandela Effect, buckle up. This can be disconcerting and rather downright disturbing at times, not to mention leading to long hours digging through articles on Geek Insider and other resources looking for more examples.

And answers of course.

Which unfortunately, there just aren’t any at this point. However, there are plenty of theories. So stick with me here and learn everything you want to know, and probably a lot that you’re going to regret, about the Mandela Effect.

The “History” of the Mandela Effect

While the next installments are deeper investigation into the theories behind the Effect, I’d be remiss if I didn’t include a quick overview of what it is.

Chances are, you came across the term while searching for something “odd” that caught your attention. Perhaps it was something seemingly rather mundane such as Jiffy brand peanut butter or Stouffer’s Stove Top Stuffing never existing. Or it could be one of the big ones like Berenstein Bears having “always been” Berenstain or a celebrity that you specifically remembering having passed away yet they are inexplicably alive or suddenly died “again.”

The term itself comes from a happenstance meeting between a woman named Fiona Broome and a group of people that remembered history a little differently than current evidence showed. Specifically, all of them remembered Nelson Mandela dying in prison, only to either be shocked when he was released on February 11, 1990, or at some point after he became President of South Africa.

Many of them had specific memories of seeing his funeral on television and even learning his name because of it. I happen to be one of those people that witnessed the funeral, so the name of this phenomena makes sense to me. However, there’s a virtual ton of other examples.

What it boils down to is, a Mandela Effect happens when a large group of people remember an event or fact differently than what current historical evidence and data shows.

Like I said earlier, there are plenty of theories and we’re going to get into them all. There are also plenty of examples.

The evil queen in the Disney Snow White and the Seven Dwarfs movie never says “Mirror, mirror, on the wall” and says “Magic mirror” instead.

Of course it goes much deeper than simple “misquotes.”

Numerous people remember a movie called Shazaam that starred the comedian Sinbad as a genie. However, this never existed.

The Fruit of the Loom logo never had a cornucopia / horn of plenty.

Ed McMahon never worked for Publisher’s Clearing House, though he did work for a competitor, and he never surprised winners at home with oversized checks.

Thanksgiving is, and always has been, on the 4th Thursday of November. Though once again, many recall it differently and swear it “used to be” on the 3rd Thursday.

Billy Graham has apparently died numerous times, finding his way into people’s memory as having had a rather large funeral only for the news to announce his “new” death several months or years later. As of this writing, he is currently still buried and the latest one may have finally taken hold.

The comedian Louie Anderson is at the center of his own Mandela Effect because a ton of people remember him dying during his Family Feud days and becoming a part of what was called “The Family Feud Curse,” but now he was simply fired from that job.

The little sticker at the bottom of mirrors on the passenger side of cars has “always” said “Objects in the mirror are closer than they appear” as opposed to “may be closer” as so many remember.

And on it goes. As I may have mentioned, this particular rabbit hole is quite deep.

Then you can get into some “history” type events. Such as the fact that Hitler never had blue eyes denoting Aryan heritage and his mustache is a lot larger than what many recall.

The Lindbergh baby was not only found, a man was executed for his kidnapping and death. No mystery at all.

Al Capon died at home and not in Alcatraz.

The Tiananmen Square fiasco in China in 1989 didn’t include an individual known as Tank Man getting run over by a tank. In fact, he walks away completely unscathed.

Seriously, that’s just the tip of a very large iceberg.

Popular companies we grew up with are not quite what some folks remember. Kit Kat has never had a dash in the name, the department store has always been J C Penney, and it’s always been Procter & Gamble as opposed to Proctor & Gamble as many recall.

I could seriously write an entire book on the reported changes and what you have to keep in mind is, there are thousands if not millions of people that remember things “incorrectly.”

Moving Into the Mandela Effect Investigation

The kicker for me is… they generally remember it exactly the same way. People from all walks of life and of varying ages not only misremembering something, but sharing almost the exact same “alternate” memory.

As I said above, I could write an entire book on all the reported changes but as a nod to the 30th anniversary of Nelson Mandela’s release from prison, at least according to current history, I started writing this multi-part series in order to go in-depth into the Mandela Effect.

I told you, if you really want to know the answer to what the Mandela Effect is, I can’t help you. What I can do however is attempt to explain this in a way I don’t think has been done yet.

Be sure to check out Part 2 of this investigation tomorrow, 9/25

How to Recognize and Treat for Chinch Bugs in North Texas

How To Grow Poppies in North Texas

How To Set Up a Data Governance Framework

How To Set Up a Cyber Security Checklist

How to Use Split Screen Mode on Android...

The Best TVs For Gaming and Movies

How To Update Drivers on Windows 11