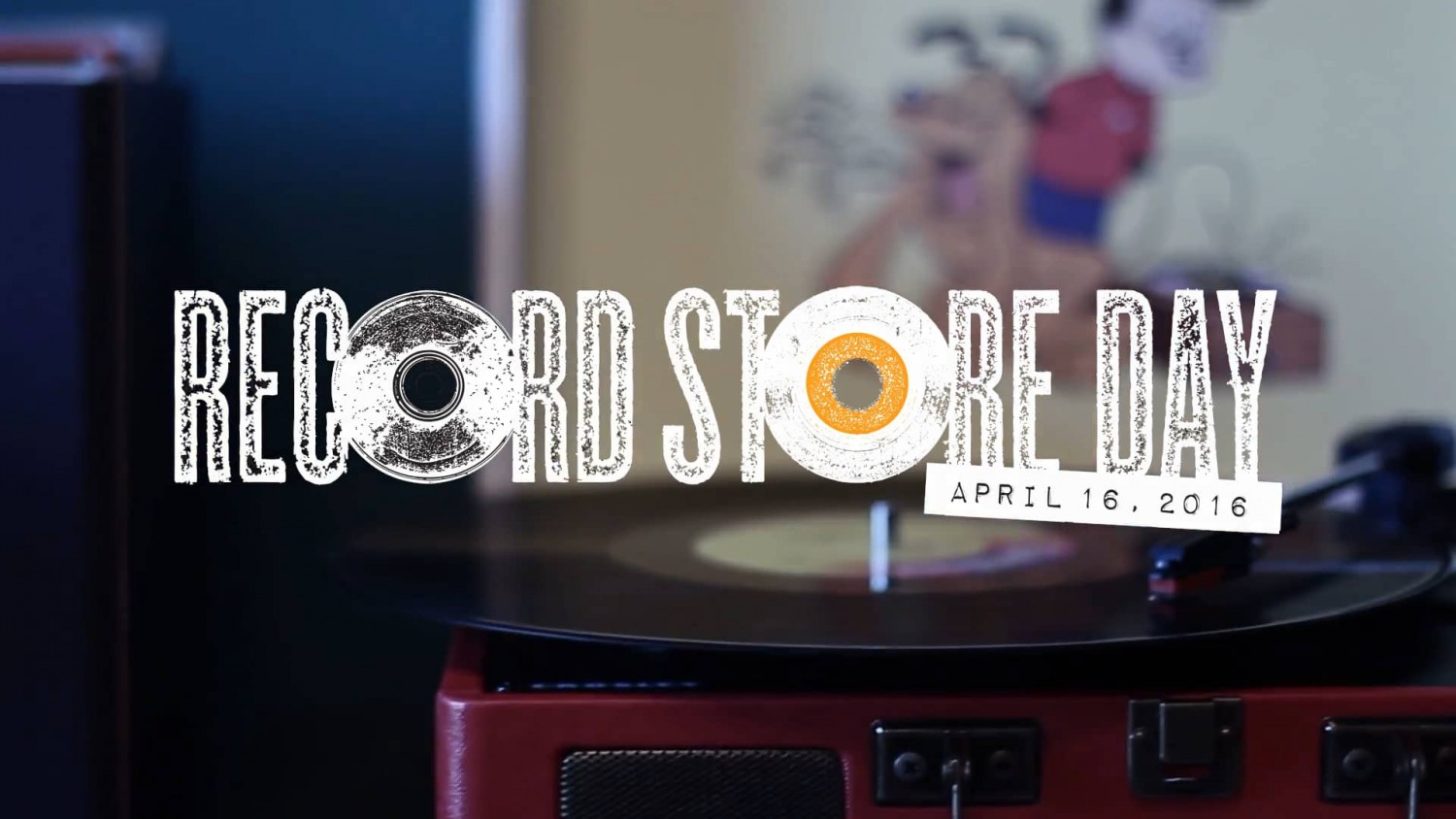 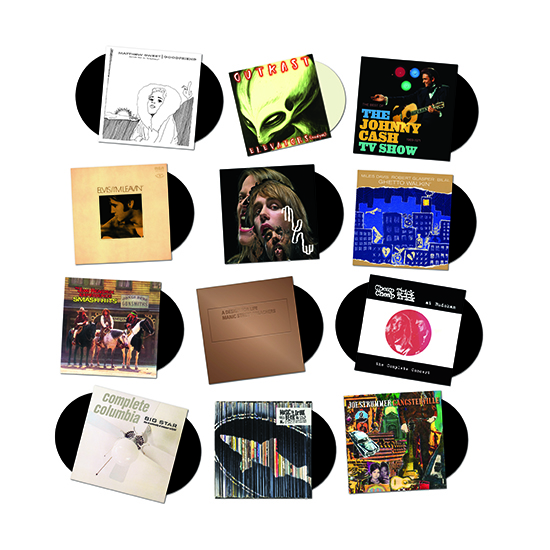 Time to Get Spinning

Clean your stylus’ vinyl fans, ‘cause Record Store Day 2016 is almost upon us. Apr. 16 – THIS SATURDAY! – is the big day so make sure to clear your schedule as there are some dynamite releases hitting stores this week.

Don’t know what Record Store Day is? Short answer – it’s the indie record store community’s attempt to turn music fans off of digital media and drive them back to buying physical copies of music … preferably in brick and mortar shops. If you’re looking for the full story – click here for the down and dirty details. As you can see, Record Store Day is the perfect opportunity for you to shop locally and support your community – not to mention an outstanding chance to lay your hands on some seriously choice wax.

Now that you’re up to speed, let’s have a look at some of the more interesting releases hitting shelves come Saturday. But take note: these releases are all limited pressings. You’ll be lucky to find more than a couple of these at any given shop this week. If there’s a title you’re absolutely dying for on this year’s list, then do not sleep in come Saturday. Be at your local shop the second they open and thank me later.

Here’s a list of items I’ll be queuing for myself:

Trust me, there’s more. If you want the full list of releases, check out this handy PDF from the RSD team. Wanna find the closest participating record store? Click here.  Happy hunting, my friends. 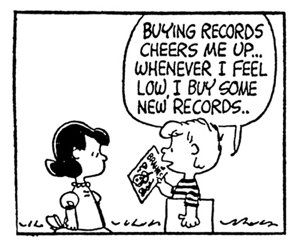 A Short History of Mobile Games