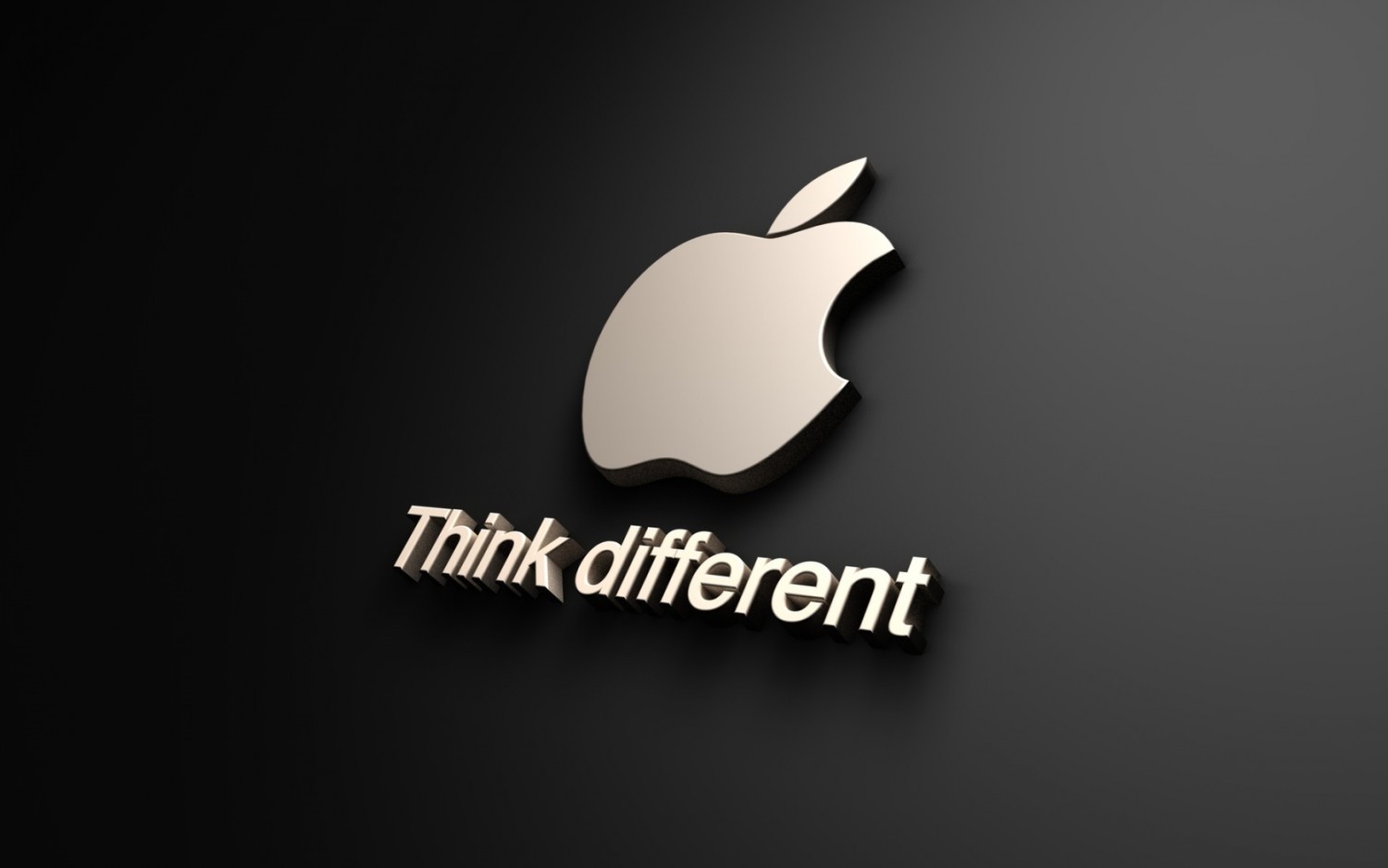 With all the rumours and hype surrounding Apples predicted release of its new iPhone 7 and 7Plus it’s not hard to see why there is an undercurrent of excitement of those that love their iPhones. So what can we expect from the new iPhone?

When the Apple iPhone 6s and the 6s Plus were released both had become a little thicker (due to 3D touch) when compared to the iPhone 6 and 6 Plus. Rumours suggest that the new iPhone 7 will be as thin as 6mm-6.5mm compared to the 7.1mm-7.3mm of the 6s and 6s Plus.

This big difference could be down to the removal of the 3.5mm earphone jack in order to make the handset thinner but many would like to see some of that extra space used to put in a higher capacity battery, after all how thin can a phone get before it is dangerously near to being easy to bend? And will Apple really get rid of such a well-established port, which will force users to buy Bluetooth or Lightning port compatible headphones, at an extra cost.

But both options are still able to be implemented as some report that the battery of the iPhone 7 will boast a 6.5% increase in watt-hours. If Apple use the ‘fan out’ chip packaging method in the new handset this would give a more compact motherboard and antenna area which in turn will leave some extra space inside for that larger battery to fit, even if it has that thinner chassis.

Another rumour is that the new handset will have an even better camera and curved edge to edge display, the iPhone 7 Plus is reported as having a pair of rear cameras. It has also been reported that the new handset will be all metal again but also it well might be water-proof. Another interesting addition (if the leak can be trusted) is what appears to be a three dot Smart Connector at the bottom of the handset (rather like the one you find on the iPad Pro) which allows you to connect to various accessories.

We are also hoping for an increase in the resolution to at least 2K as Apple has lagged behind its Android rivals for some time now, now it appears that the iPhone 7 will be the device that finally catches up. There is also a possibility that users will be able to delete unwanted pre-loaded apps instead of putting them into a folder to store on your home page, this would be a welcome improvement for many.

3D touch will be staying and again it is hoped that it will reach its full potential by the time the iPhone 7 is released sometime late September. There is no doubt that the popularity of the iPhone has staying power, the security users can enjoy and the amount of apps that are available from games like Pocket Fruity, to putting your budget into order or listening to your favourite tunes using iTunes to a whole host of other apps that work beautifully in tandem with the handset, ensure that Apple are here to stay for a long, long time.

As any seasoned gadget fan knows the wheel of rumours will gain momentum as the year progresses, but many of the speculations could turn out correct and they are useful when you want to get a rough picture of what we are going to see when launch day arrives. So keep your eyes out for all the latest news, rumours, and gossip to see if the iPhone 7 is for you.