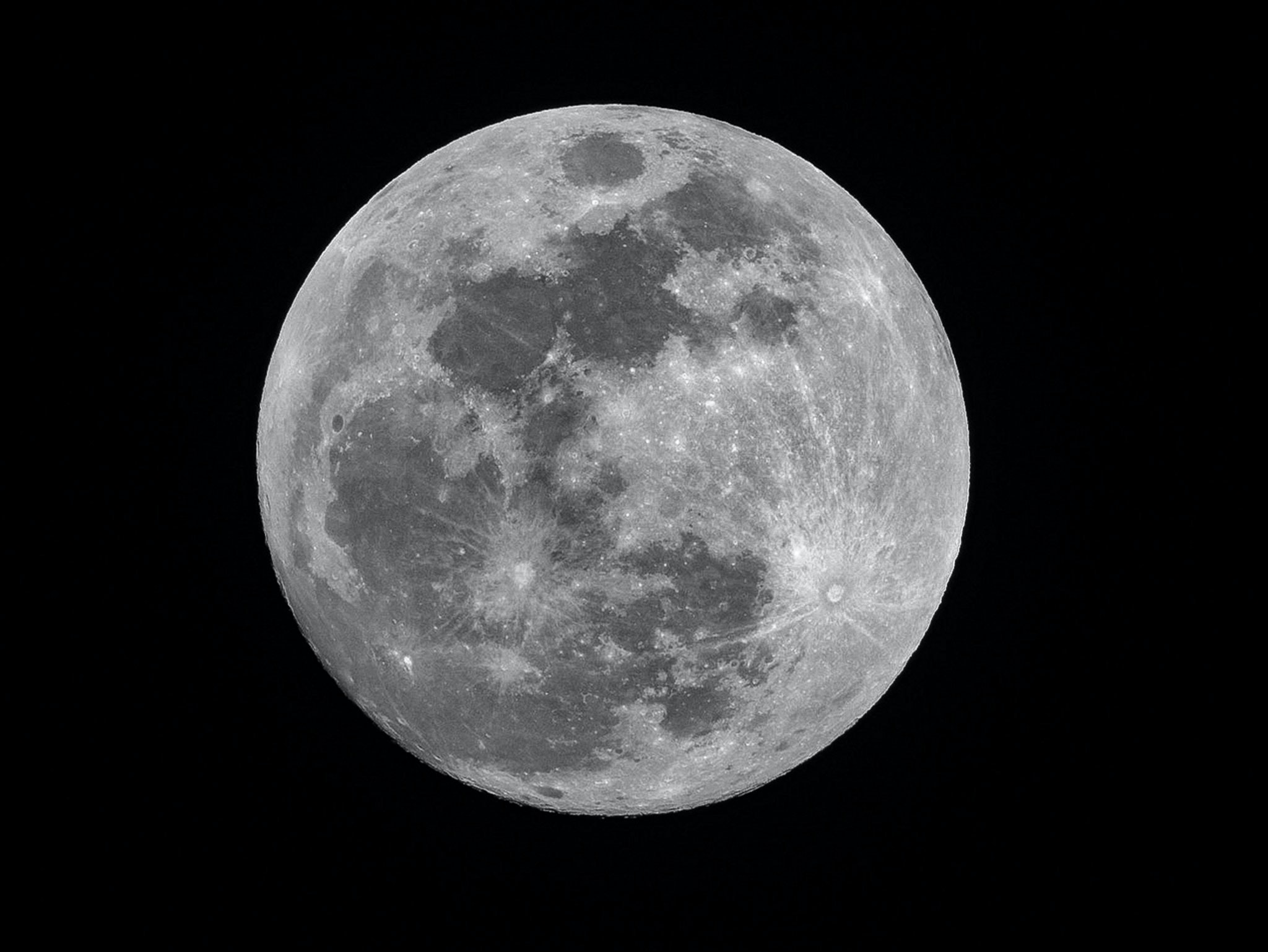 Is Mining the Moon Viable?

We are living in unprecedented times where more are interested in realizing space ambitions. Tech billionaires ranging from Elon Musk to Jeff Bezos and others are building their private space organizations. We’ve seen the gradual build up of companies like SpaceX and Virgin Galactic. There’s those space companies like Maxar Technologies that have been around for a while specializing in satellites. These organizations are all interested in expanding and utilizing space in one way or another. The moon and other planets offer a potential home as well as a place to gather vital resources such as water ice and other valuable elements.

The White House is of the opinion that it is possible to create some sort of long-term stay on the surface of the moon. The President of the United States recently signed an order that clarified the United States view on access to outer space resources. It leans heavily on precedents made in the past, specifically that of the Outer Space Treaty of 1967. The treaty acknowledges that the exploration and utilization of these lunar or outer space resources are essentially up for grabs.

According to the Pacific Council “the United States passed the U.S. Commercial Space Launch Competitiveness Act. The law’s passage has caused some consternation in the international space exploration community, as it specifically contemplates U.S. citizens performing commercial recovery in what would be a clear appropriation of asteroid and space resources.”

But the United States is not the only country that sees value in the commercial aspects of space. Luxembourg is another country that see considerable value in passing more friendly legislation in regard to space exploration companies. For instance, in the United States, one must have a large percentage of the shareholders to be domiciled in the United States. Luxembourg is more open and doesn’t mind where shareholders reside. That’s a small but significant change. It is a more lassiez faire approach to creating a space faring company that space leaders are likely to appreciate.

Expansion is critical and necessary for more economic growth and space is just one of these sectors that show great promise. Space tourism, space exploration, asteroid mining, and other ideas are already taking place. Establishing more clarity around space resources also helps companies understand how they can navigate within the right legal means. The United States is stating that it is leaning toward a more first come first serve approach with the past and present actions. We’ve already seen how Luxembourg followed suit, is quite likely that other nations will do the same. International treaty level agreements might come about as more nations get more serious about the industry.

There’s a lot more to do in space and the Artemis Program is just one step toward tackling larger goals. For instance, the Artemis Program seeks to have two astronauts go to the moon by 20204 and then have an regular human life be present on the planet for much longer. There’s much to explore on the lunar surface ranging from the water ice to minerals and volatiles.