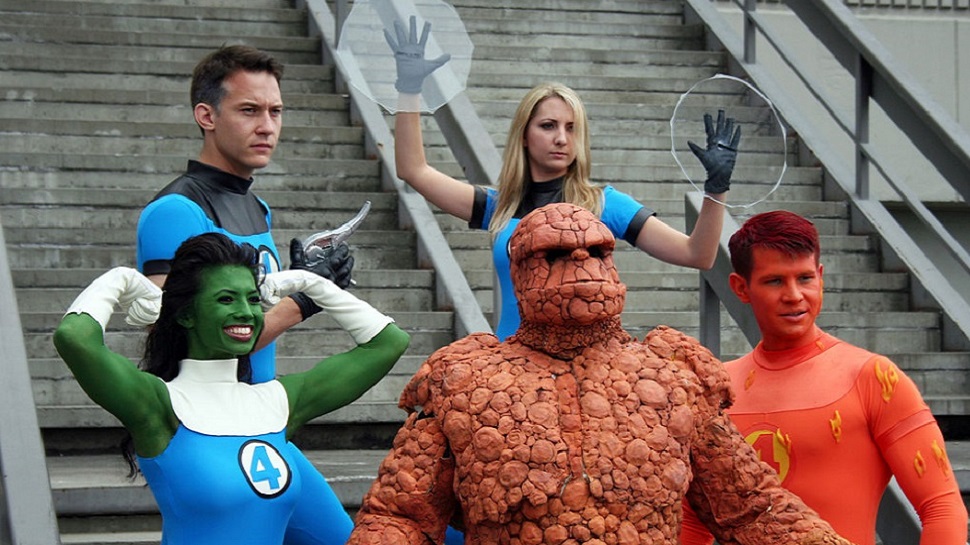 Don’t miss out on these top 5 geeky conventions. It’s summer time, which means no excuses. It’s time to get out there and show your fandom for some of the geekiest conventions coming up.

‘Natsu’ means summer in Japanese and ‘Con’ of course, means convention. This Saint Louis metro-area based anime convention has the sole desire to spread the appreciation, understanding, and acceptance of Japanese pop-culture in America. NatsuCon strives to present attendees of all ages to be themselves and make them feel like their interests are shared with everyone else. This convention provides an exciting and welcoming atmosphere for all. It’s 50% anime, 50% culture, and 100% fun. There are several main events that will be held during this 2-day convention. You can find more information here.

Amarillo’s pop culture convention is headed to the Amarillo Civic Center Complex in Amarillo, TX. This anime, comic, gaming, steampunk, and pop culture convention hosted by the Friends of the Amarillo Public Library raises funds to help the Friends support Library projects. Certain projects that the funds will help to raise include the summer reading program, ESL classes, READ to SUCCEED Adult Reading Skills Tutoring, and many others. There will be several anime, comic, and steampunk vendors, games and tournaments, cosplay contests, and panels on all things related to AMA-con. For more information, you can find it here.

This revolutionizing anime convention focuses on the Japanese culture, animation, and Transformers. Media guests include Garry Chalk, Wendy Powell, and a few others. Cosplay guests include Courtoon, Missyeru, Queen D, and Ubergeeks Cosplay. Gaming, cosplay, panels, contests, and scavenger hunts will be some of the things to expect. MECHACON will also be holding a charity auction for the St. Jude’s Children’s Research Hospital. To find out more about MECHACON, here is where to go.

Tatsu-Con is a 3-day anime and gaming convention in Buffalo, New York. It’s an area where fans unite to share their creativity and imagination with each other. Special guests include voice actors Austin Tindle and Benjamin Diskin, musician Mike Stanley, and cosplay guest Lolli Tilley. There are many activities to be done at Tatsu-Con, some of which include cosplay, panels, and live action gaming. There will also be a screening room held to help all attendees get away from the crowds and catch up on the best anime. Another thing to get excited about is the shopping that can be done. Attendees will find vendors and the 2016 Dragon Bazaar where they can find used items such as manga, anime merchandise, gaming items and much more. You can find out more here. 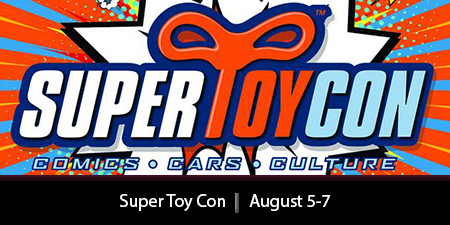 This convention is the largest diecast, toy, comic, and pop culture convention in Las Vegas. This year, it will be held at the Orleans Arena. This venue is three times the size as their previous show which means more entertainment to be added. Special guests attending include John Cena, The Bella Twins, Sean Pertwee, and tons more. It’s one convention you don’t want to miss if you’re in the area. For more information here is where to go.