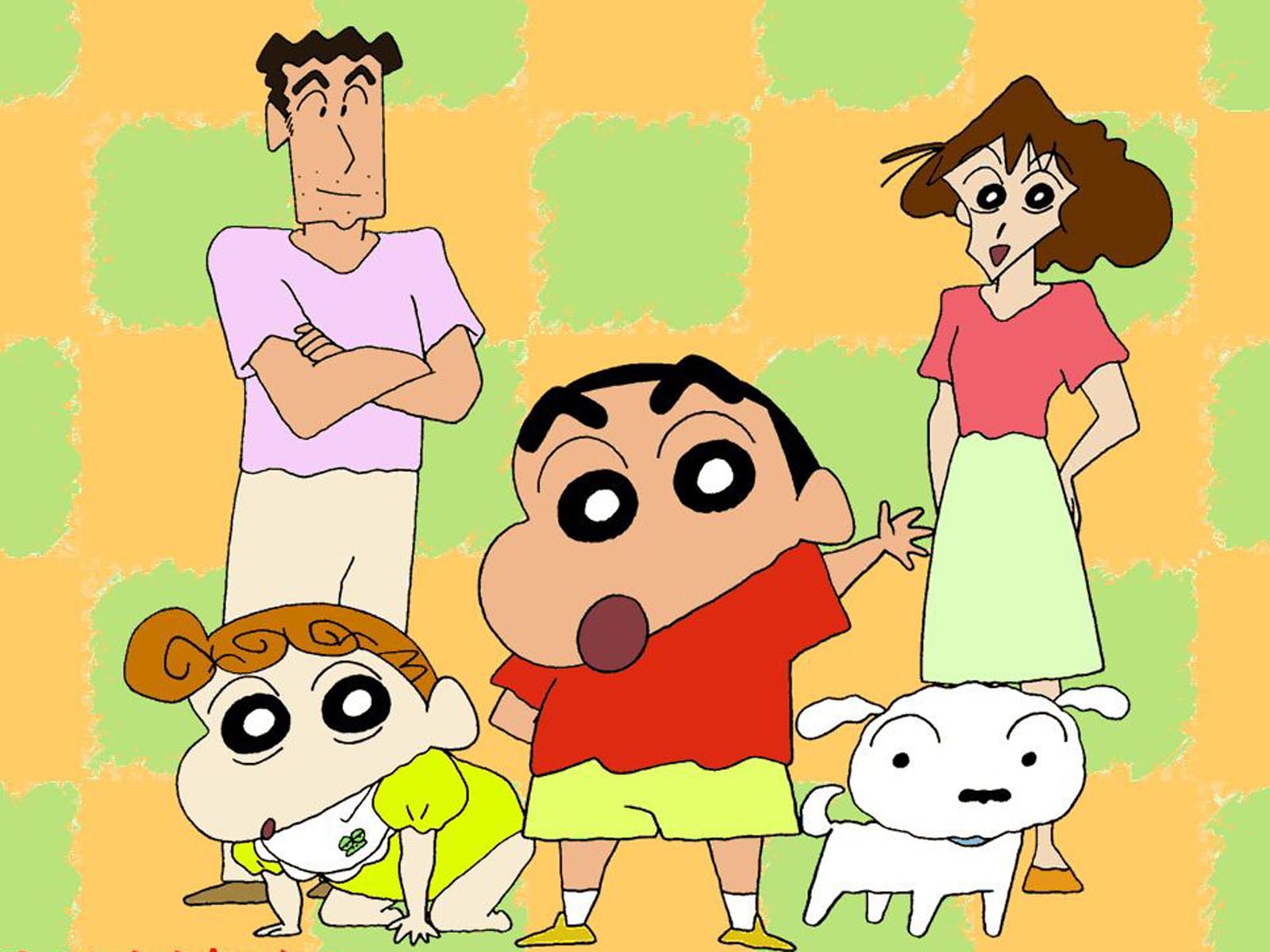 Godzilla is one of the most famous monsters in the history of cinema. He has starred in numerous films that have displayed his ability to wreak havoc on cities and the small and helpless people that inhabit them. There has also been times that Godzilla has been in the corner of the people and has defended them against the onslaught of monsters that are just as huge and fierce as he is.

Godzilla Getting the Anime Treatment for the First Time

Past cartoon adaptations of the gigantic lizard have generally shown him as a more lovable and helpful creature rather than one that is bent on destruction and devastation. Well, Godzilla is once again returning to the small screen, but this time there are a few key differences. First of all, this will be the first time that Godzilla will be featured in a Japanese anime series. He will not be getting his own anime series, but rather he is going to make his anime premier alongside the hit comedic anime, Crayon Shin-Chan.

At first glance this seems like quite the odd pairing. Godzilla is more action packed and Shin-Chan is more of a comedy. It focuses on the titular character, Shin-Chan, and his interactions with his family, friends, school, and many others. He is known for his misadventures and the trouble that his antics get him into.

The episode is going to premiere on July 22, 2016 and the title is, “It’s Shinnosuke vs New Godzilla.” It’ll be very interesting to see how these two iconic characters interact and mesh and what happens when their two worlds collide. Only a few more weeks and we are sure to be treated to quite the action and comedic adventure only these two can bring.