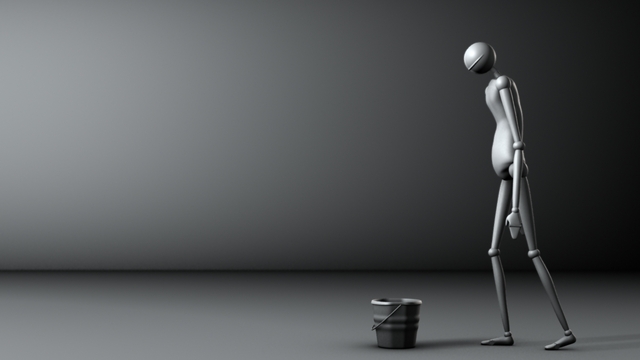 Despite our reputation as recluses, geeks are actually a really fun group of people. We channel the spirit of Peter Pan in that we never, ever grow up. Geeks enjoy watching cool movies, hanging out with passionate people, driving fast cars, and sometimes even dressing up at one of the giant costume parties we and all the best celebrities throw all over the country (comic-cons, if you hadn’t guessed). We dream big, and make those dreams come true. Through natural intelligence, boundless determination, innate talent, and overall awesomeness, we have taken over the world. There are more exciting things for geeks to do than ever and there’s no time like the present to start doing them. So here, without further delay, are ten things every geek should do before they die.

I thought I’d start with the obvious. Every geek must, at one point or other, go to San Diego Comic-Con. It doesn’t matter what kind of geek you are, if you haven’t been there by the time you kick the bucket then your status as a card-carrying geek is automatically revoked.

2. Visit the set of your favorite movie or TV show

Every geek deserves a peak behind the curtain. Like Dorothy, you might be disappointed when you see that the magic isn’t real, but the inside look at the entertainment industry and an opportunity to meet the creative minds behind the big and small screens would be worth it. Setting aside the more academic considerations, “OMG I might get to meet _______ and see where ________ did _______!!!!!!” is also a perfectly suitable reason to want to go.

This one is a little more complicated than most. First you have to either get really rich so you can buy yourself a ticket to the final frontier, or you have to wait long enough that space travel becomes commonplace and affordable, which could be anywhere from a long time to a really long time in the future. Every geek should get to go to space, but sadly, few are likely to succeed. Although I suspect the number of people dreaming of seeing the earth from space has been slightly diminished since Gravity made audiences everywhere dizzy and stressed and killed the aspirations of a generation of future astronauts.

4. Learn Klingon or one of Tolkien’s Elvish languages

Nothing will land you a nerdy date like speaking a classic geek language. Your geek cred will go through the roof, you’ll be a hit at comic-con, and you won’t have to read the subtitles when watching Star Trek or Lord of the Rings. Now all we need is that Klingon Rosetta Stone we were promised.

5. Have a light saber battle

Most kids have had an epic light saber battle at some point or other (heavily aided by the imagination due to lack of an actual light saber), but it’s long been the dream of geeks everywhere to see the deadly weapons become more substantial than movie props and plastic children’s toys. Luckily for us, the high tech swords might become a reality one day soon, and I know I would pay good money to engage in an epic light saber duel (under controlled circumstances and with minimal risk of dismemberment). Make it happen, scientists.

6. Cosplay (preferably as the Doctor)

Much like attending Comic-Con, cosplaying at least once is a necessary geek experience. Any geeky character will do, but the Doctor is a special favorite at comic-cons, costume parties, and anywhere else you’re brave enough to wear a question mark, celery stick, or fez. It’s a geek’s world, and nowhere is off-limits. I once saw a man dressed as Dean Winchester walk into my college library.

Next time you feel the desperate need to express your overflowing emotions or vehement opinion about a TV show, movie, comic book, regular old book, video game, new piece of tech, or anything else that has gotten you fired up, skip Tumblr and make a podcast. It’s a great way to connect with other geeks, (semi) safely vent, and sound smart. Who knows, you might even become YouTube famous. 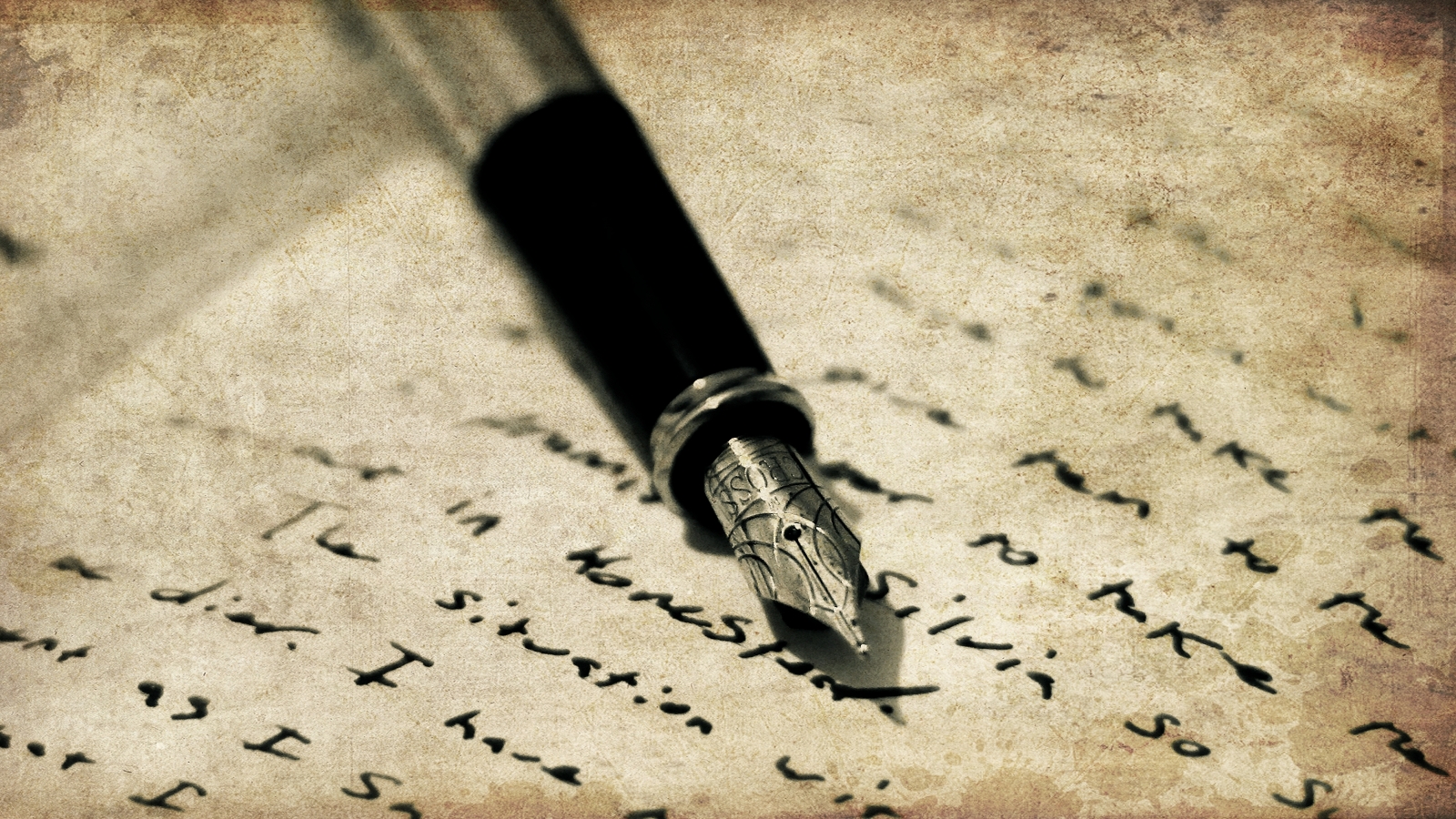 Forget fanfiction; how amazing would it be to contribute to the cannon of a beloved show or to create a movie plot from scratch? To see your work brought to life by real actors and real directors? Let’s be honest, we’ve all thought at one point or other that we could have done a better job than (insert name here) at writing (insert title here), but the only way to prove yourself right is to actually do it. While most geeks will probably never get the honor, it is something every geek would love to do before they die. 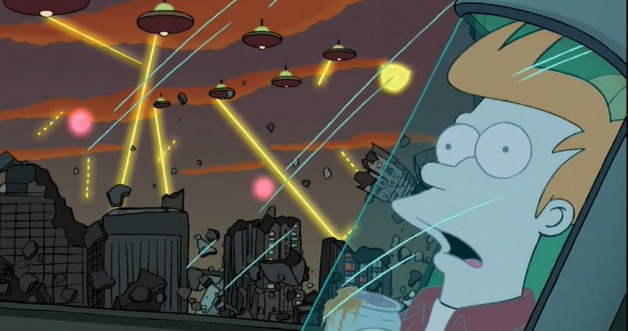 Last on the list is the last thing you should ever do. Why waste away and die when you can be frozen and possibly resurrected hundreds of years in the future? If it works, you’ll wake up to a real-life sci-fi adventure. If it doesn’t, you still go out with hope and style. It’s a win-win.