How to Create Characters Worthy of Game of Thrones 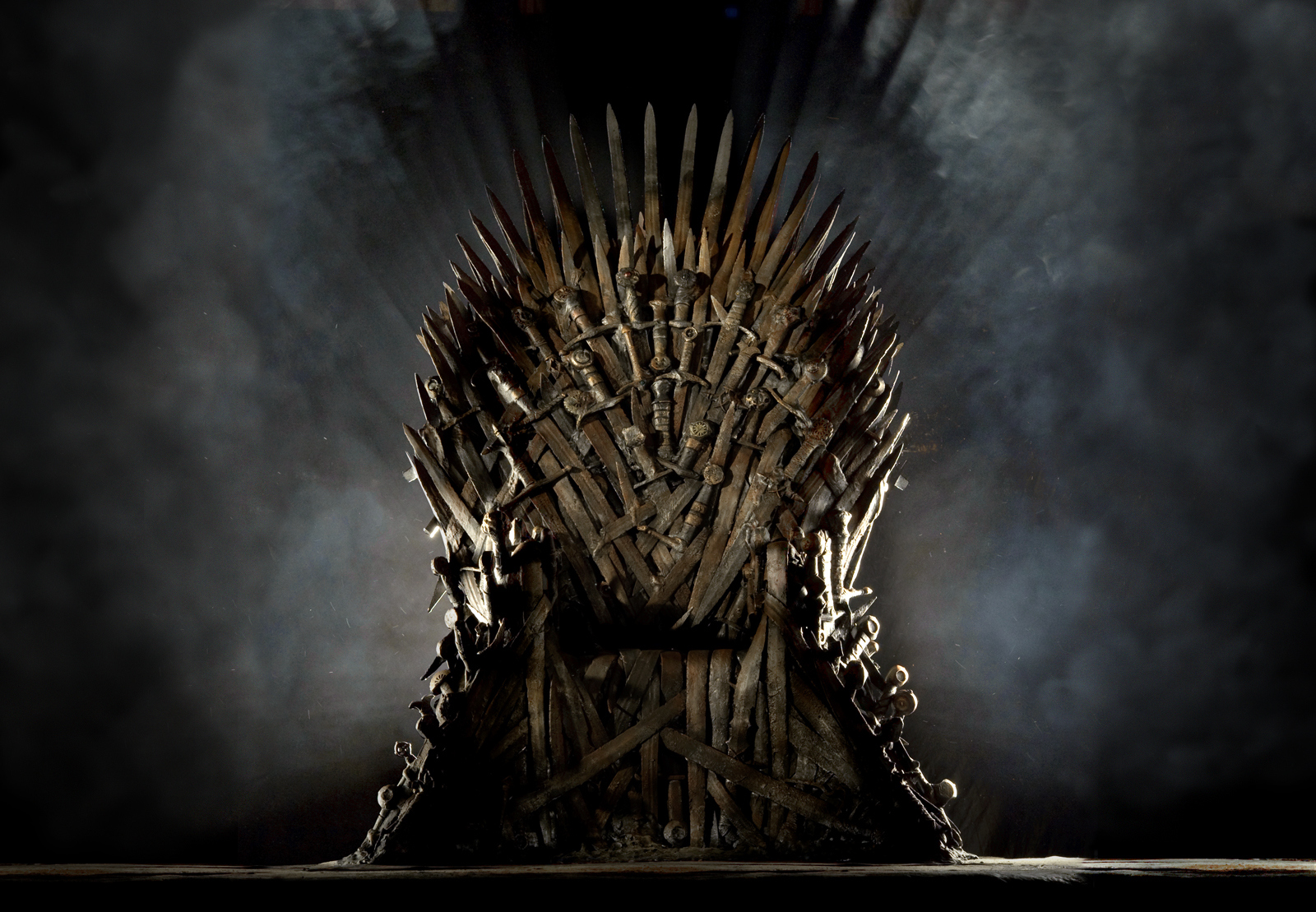 [This article contains only very small spoilers from Seasons 1-3, but none from the most recent season.]

Maybe you are serving your fandom well by creating beautiful quality fanfiction. Or perhaps you are braving the wonderful world of soul-tearing creativity and writing your own novel series. Regardless, if you want to pen something that is worthy a movie deal, or better yet, ten seasons of a TV series, you have to write excellent characters.

George R. R. Martin is as infamous for his characters as he is for killing them. People might start watching Game of Thrones for the conflict, but they stay for the characters. What does it take to imagine a person that viewers will binge watch an entire series in two days? Or will follow through ten thousand pages? (Fun fact: The next release of A Song of Ice and Fire will put the word count for the series over two million.)

Brandon Sanderson, bestselling author of many series including Mistborn and The Wheel of Time, is a professor at BYU. In his lectures on writing, he teaches the concept on the Sympathetic Character. The idea is to create a character that evokes an emotional response from the reader. There are several ways to accomplish this, and while not all characters need to possess every single one of these traits, if they don’t possess at least two or three, they will be flat, rejected by readers as cardboard cutouts. George R. R. Martin applies these rules to all of his characters, regardless whether they are heroes or villains. So much so, in fact, that at times it is hard to tell who is a hero, and who is a villain. And isn’t that true of real life?

Most readers identify with characters because they see some element of themselves in the character. The character is an every man, who experiences feelings and weathers trials that all men do. These characters, however, should accomplish being an every man while also not being too typical. Ned Stark is a perfect example of this. He doesn’t wish to leave his home or his family, but he cares for his friend, the King. Ned is a clear “good guy,” as most people consider themselves to be. But readers might also identify with characters who exemplify desired traits. Arya Stark is an excellent character, as few people are as brave or driven as she is on her revenge quest, but most people crave that kind of courage and motivation.

A Character has Problems

Readers like to see characters that overcome struggle. The character arc of one who goes from being the lowest to being the most respected is a popular technique known as the Underdog Syndrome. All people feel a bit down trodden, so seeing someone defeat challenges is heartening. This is one of many reasons why Tyrion Lannister is voted the highest character. Though he is physically handicapped, Tyrion uses his sharp tongue, his social skills, and his cunning to reach his goals, until he becomes one of the plot’s greatest contenders.

A Character needs to be Expert at Something

While it is important for characters to have flaws, it is also important for them to have skills which make them interesting. For example, Jamie Lannister is a scumbag and an obvious villain, but he is a skilled swordsman. His conflict becomes especially interesting when he loses his hand. Suddenly, Jamie experiences loss of identity, and the reader feels with him, and follows him to discover how he will resolve himself.

Things Every Geek Should Do Before They Die