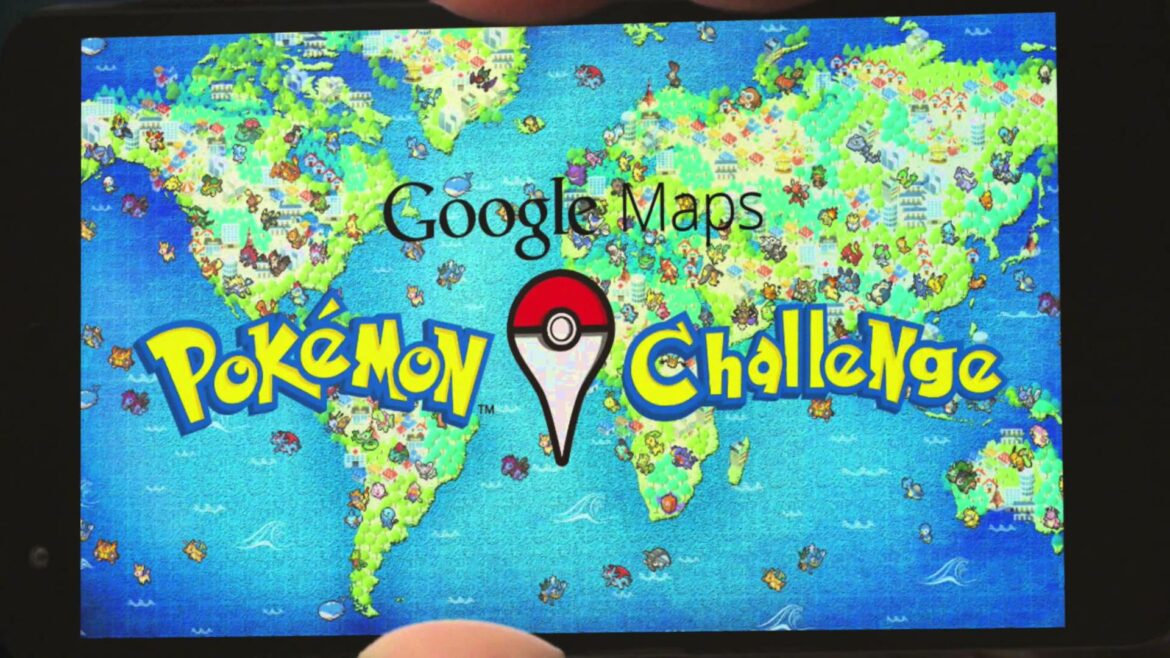 April 1st can be a pretty traumatizing day for someone like me, who has the unfortunate tendency to fall for pranks hook, line, and sinker. I generally consider myself fairly intelligent and possess a healthy degree of skepticism, but for some reason pranks always catch me unawares, so surviving April Fools’ day is like running a gauntlet. The key to protecting myself from embarrassment is to always be on guard around friends, family, coworkers, and human beings in general. On April 1st, the only place I can relax is while surfing my favorite websites, where I can trust what I read. Or so I thought. Turns out the Internet is just as cruel as my classmates, because on April Fools’ day the entire web is out to get you. Here, so you can laugh at other people’s misfortunes, are the best web pranks from 2014. 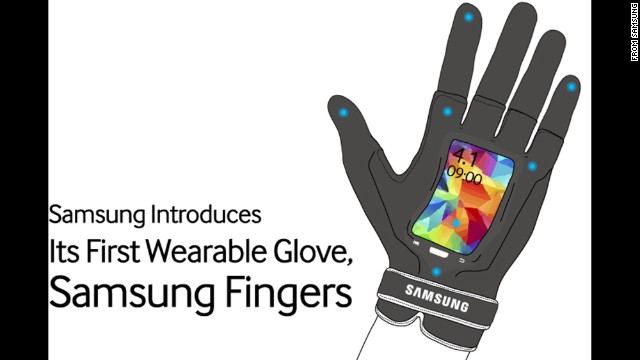 I can imagine people experienced real pain when they discovered this awesome, revolutionary new phone was a fake. Featuring a flexible LED screen for your palm and cameras on your fingers, the glove-like-phone finally solves the problem of how to use your phone when it’s freezing cold outside. Please make it soon, Samsung. 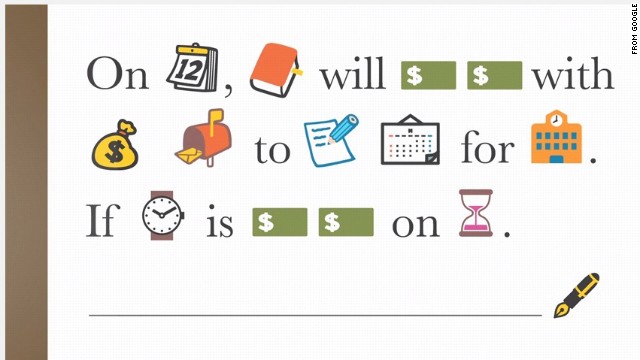 I honestly don’t know what 80% of emojis mean, and I’ve offended several of my friends with my non-committal “lol-ing” after they sent me a tiny face that apparently was the visual expression of “fml”. Google Chrome’s emoji translator could have saved you from social embarrassment AND allowed you to string together entire essays in emojis. Your professor would have loved it. 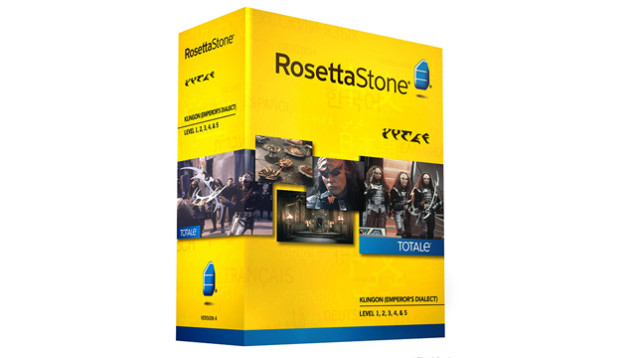 The perfect Comic Con prep tool, this comprehensive Klingon language course would have had you fluent in time for San Diego. The course offered live chats with native speakers (that was probably a tip-off that it was fake), comes with a free companion app, and promises to teach you everything you need to know for conversational Klingon. Too bad it was only a cruel joke by ThinkGeek. 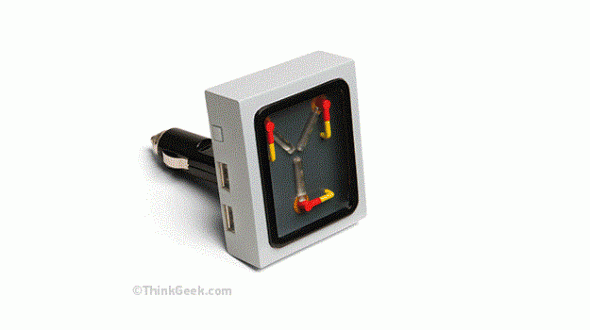 Someone obviously put some real thought into designing this Back to the Future-inspired car charger. Now that I’ve seen it, knowing it doesn’t exist is just too painful. Someone needs to invent the amazingly geeky gadget ASAP. 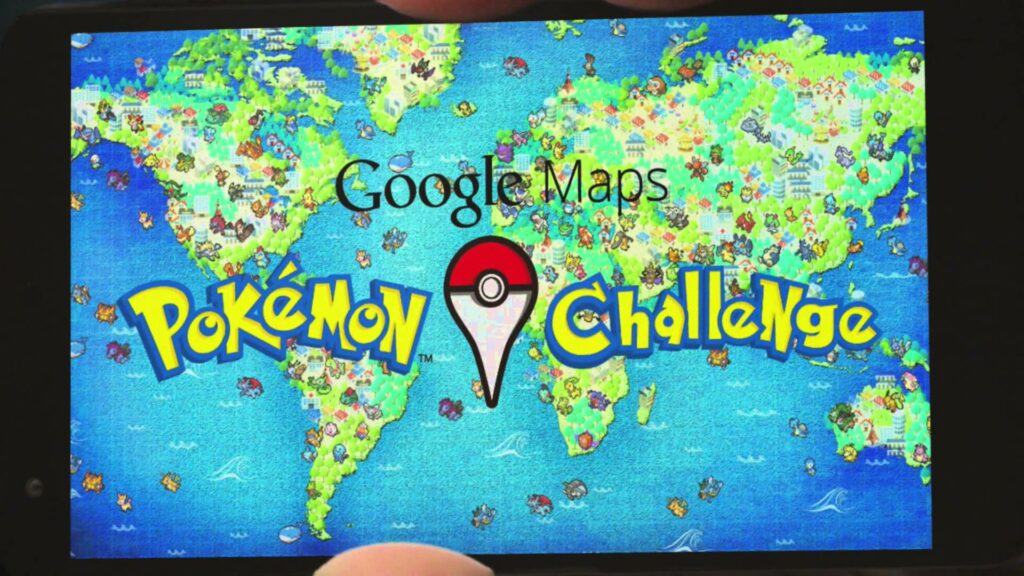 In which Google Maps was be turned into one giant Pokémon challenge. A fake job opportunity called “Pokémon master” was advertised, and in lieu of an application, job seekers were told they had to catch all the Pokémon hidden throughout the latest version of Google Maps. The job may be fake, but the Pokémon challenge is very real.

And remember, just because you’re paranoid doesn’t mean they aren’t out to get you.

Villains Who Are More Interesting Than The Heroes

How To Land a Nerdy Boyfriend In 8 Days