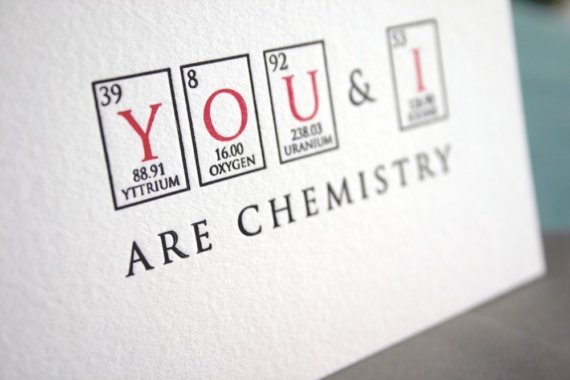 Tired of the dumb jocks always flocking to you? Do you want a handsome nerd to graph your vertical asymptotes on you TI-83? Does it give you chills when a guy readjusts his glasses ever-so slightly on the bridge of his nose, but they proceed to fall down anyways? Just follow these eight simple steps and you will land yourself the perfect nerd boyfriend in eight days.

Day One: Get noticed! Nerds don’t ordinarily imagine dating a hot girl, so here’s your time to shine. Make a great first impression by getting pretty, prim, and proper. Try showing off your best assets without being too raunchy. If your best asset are your cheekbones, wear your hair in a cute high bun or ponytail. If you wear make-up, apply natural looking foundation and light eyeshadow. Dillydally around his common hang out areas so that he can notice you.

Day Two: Commence your capture with a friendly hello. Geeky guys and nerdy nimrods are usually very oblivious, so assure him of your interest by being flirtatious without scaring him away. Compliment him on how attractive it was when he answered that question in AP Biology about the punnet square.

Day Three: Don’t make yourself too available. He’s gonna wonder where you are and why you left post-flirtation. Though you won’t be around him, try to linger around his group of friends and taking mental note of what they typically talk about so you could strike a successful conversation with that sexy sky-walker of yours.

Day Four: Ask him for help on an assignment in a subject you know, for sure, that he’s dominant in. Rather than asking him for help face-to-face, ask him for his social media contact information, such as Facebook, Twitter or, even, Tumblr. Nerds generally find face-to-face conversation very awkward when they don’t know much about who they are talking to, so here’s your chance to get to know him a little better. If possible, ask for his number (you’re gonna need this at a later step).

Day Five: Casually “run” into him and strike platonic conversation. Don’t automatically treat him like the stereotypical nerd; strike a friendly conversation with him about life, school, friends, etc. and then, casually, bring up the things that he likes. If he starts asking you about your interests, you’re so in there. Laugh at all of his jokes and always make eye-contact.

Day Six: Show him off; it’s a major turn off when someone you genuinely care about is ashamed of you. Invite him to hang out with you and your friends one day, without being too pushy or throwing him out of his comfort zone. If he’s not with it, ask to tag along with him and his friends one day so that he could see how charming and charismatic you could be with others.

Day Seven: Now’s the time to break, what we call, the touch barrier. When you see him today, give him a chummy hug and when you laugh at his jokes about Einstein’s Theory of Relativity, touch his shoulder. Don’t be too rough with him!

Day Eight:  As stated previously, nerds are kind of socially awkward and do better with intimate conversations when they aren’t face-to-face. Call him and talk to him as you normally would, then, subtly, ease your way into talking about a movie that he wants to see or an art exhibit that’s coming out; something that interests the both of you. There’s nothing worse than going on a date where even just one party is miserable because neither of you will genuinely have a  good time. Hint at the fact that you’ve really been wanting to go, but you’ve had no idea who to go with and you’ve thought of him as an option. If he doesn’t get the hint, here’s your chance to be bold and ask him on a date yourself.