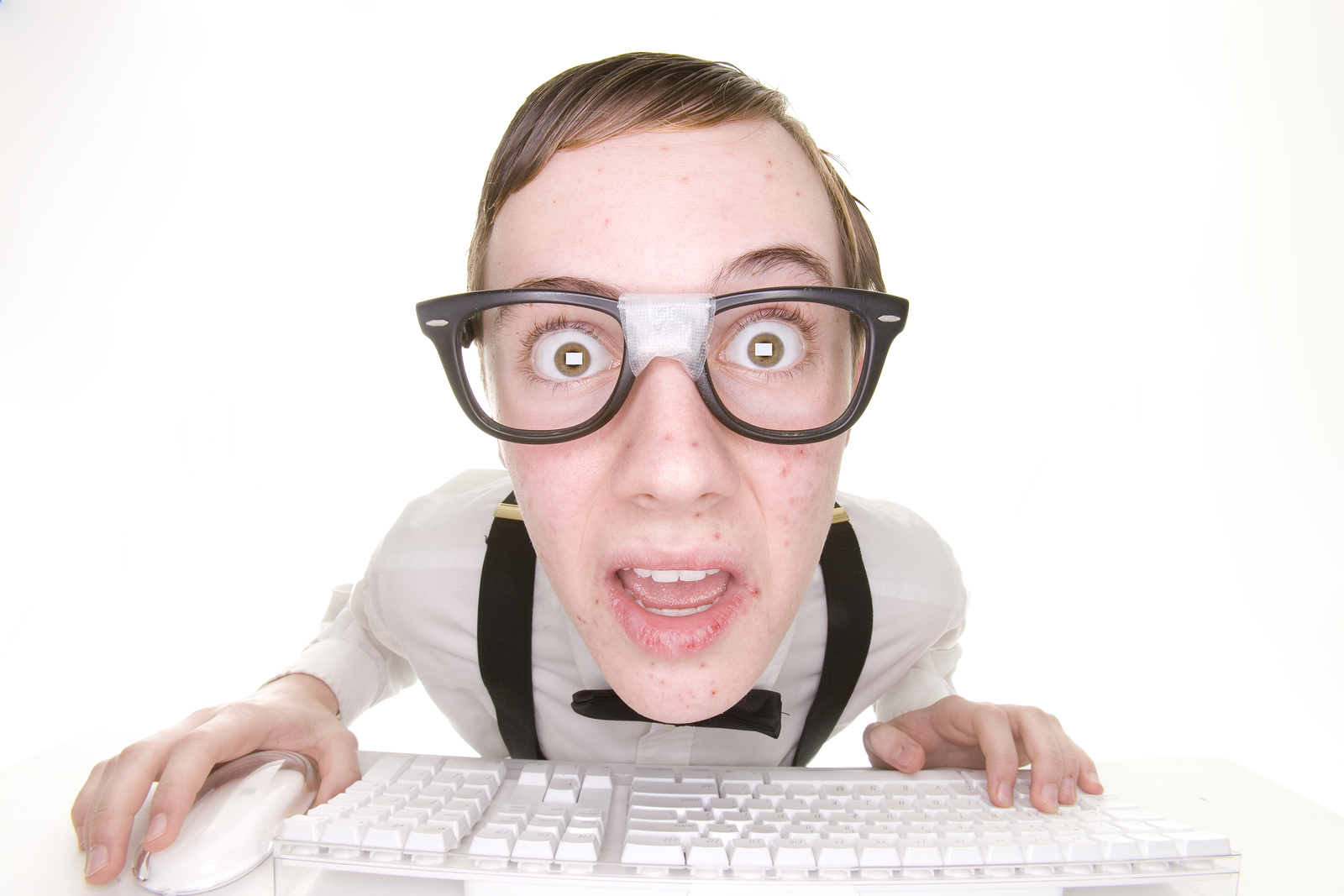 What makes college so great is how often you’ll find random, geeky courses to take. Many students pay so much in tuition that it makes sense that our fellow geeks get a say in what kind of courses should be taken in class. It makes taking the tough classes not seem so bad when they’re combined with topics that interest people most. Most students have struggles when it comes to academic writing, in this case they can use a research paper writing service online. Here are a few of the many classes that are taken at promising colleges and universities that are right up a geek’s ally.

If you’re a fan of Harry Potter, Star Trek, LOTR, Star Wars, or all of the above, then these classes may be perfect for you. St. John’s University offers two amazing English courses. one of which focuses on a sci-fi theme based on Star Trek, Star Wars, etc. The second English course offered focuses on a literature theme based on the works from Lord of the Rings to Harry Potter.

If reading that phrase excited you, then taking ‘Got Blood?: Vampires in Literature, Film, and Pop Culture’ at Aurora University may be just the course for you. This class explores how vampires have managed to put any kind of fear, excitement, or any other emotion into a person. By studying classical texts and modern examples vampires embodying such themes will be considered.

Calling All Game of Thrones  Fans

Combining a course with one of the best series on TV screams an easy A. UVA offers a special topic in literature course that focuses one of George R.R. Martin’s beloved novels and the HBO series based on it. According to the course offering description provided by UVA’s website, the texts will be read and their literary and visual representation will be compared. Some of the topics that will be examined include characterization, geography, promiscuous identification, and racial and cultural allegory. If you’re an EssayShark then this course is right up your alley!

Superheroes have always made people raise an eyebrow as to how a man can fly in the air or how a spider can bite a man into having spidey senses. University of California Irvine combines superheroes with physics in their ‘Science from Superheroes to Global Warming’ course. By examining case studies drawn from experiences such as superheroes, the way science works and what constitutes “good science” will be determined. According to The Times of India, the goal is for students to develop the skill of evaluating science in the media.

Fiction Class with a Rad Twist

Pitzer College offers a ‘Fiction Insurrections: Punk Nerd Revolution’ course. Designed as a workshop class, this course is guided by the act of insurrection when writing compelling works of fiction. According to Pitzer College’s course description, insurrection in writing means that writing is equal parts risk, focus, and determination. Literary insurrections of things like Gertrude Stein narratives, Leonard Cohen songs, and many other rebel writers with a cause will be examined.