Home Comics Harry Potter and the Cursed Child: Another Reason for Potterheads to Rejoice
ComicsEntertainment

Harry Potter and the Cursed Child: Another Reason for Potterheads to Rejoice 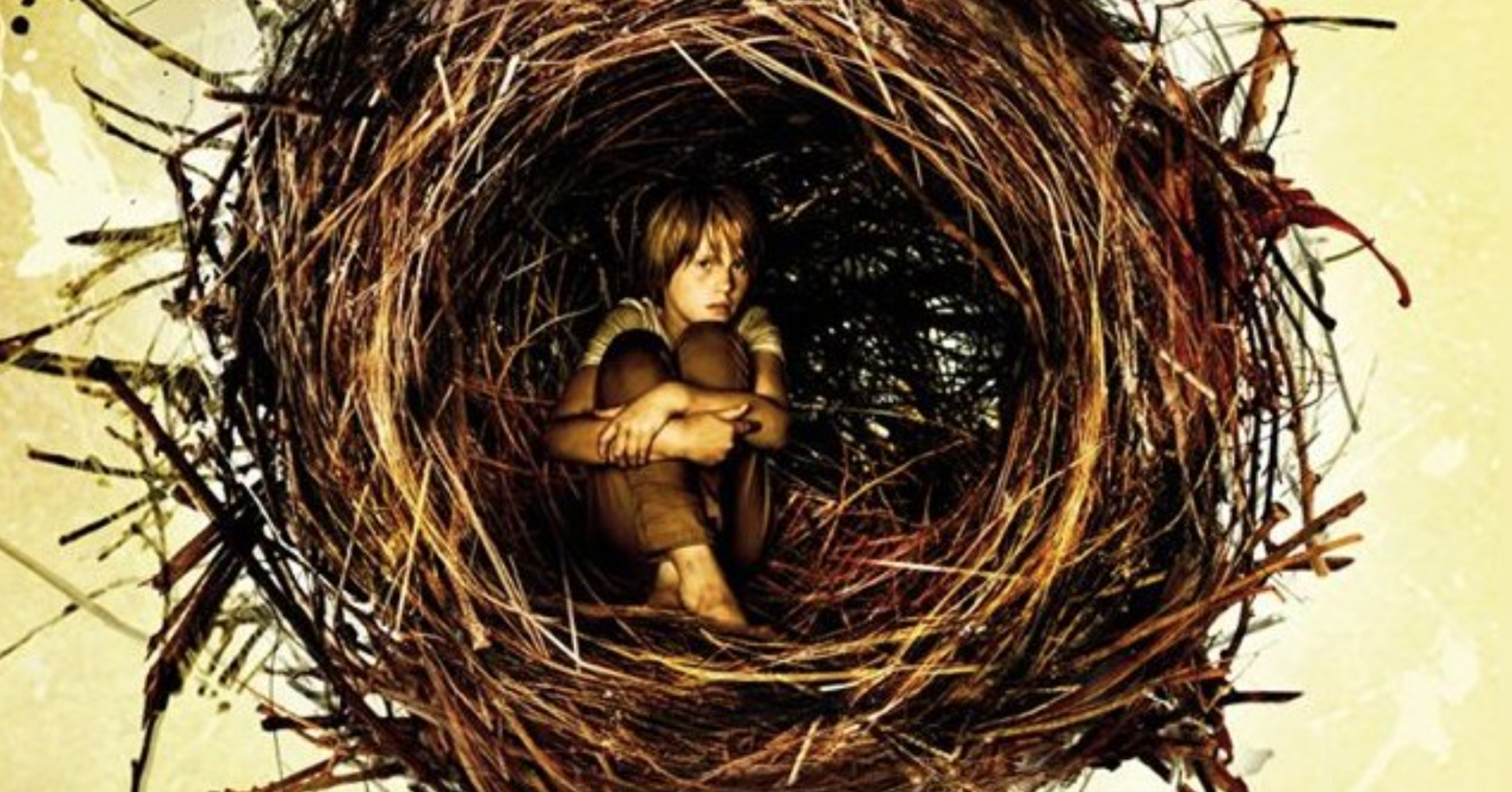 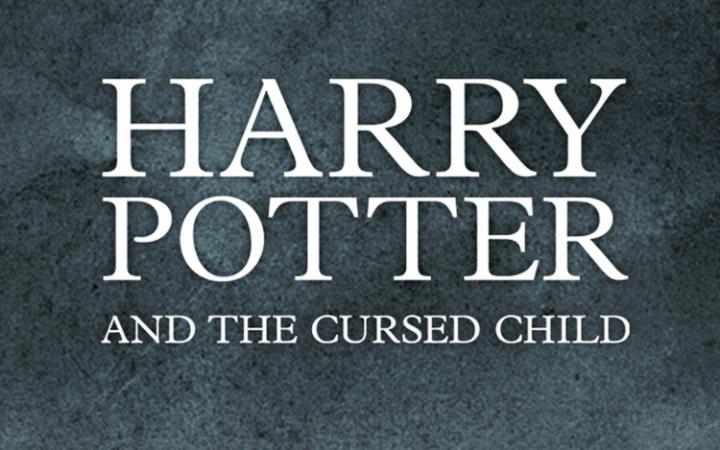 A few months back, I reported that the synopsis of Harry Potter and the Cursed Child was released. The play is a sequel to the Harry Potter series, and is scheduled to receive its premier in the summer of 2016. However, I wasn’t too pumped up about it due to the fact that it’s a play, which doesn’t count as the eighth novel in the series. But J.K. Rowling never fails to make me happy!

Recently, JKR, along with writer Jack Thorne announced that the script of the play will be published in a book format. And it will be released on 31st July, which marks Harry’s birthday. For Potterheads around the world who can’t witness the play in London during its premier, this comes as a huge relief!

“We are so thrilled to be publishing the script of Harry Potter and the Cursed Child. JK Rowling and her team have received a huge number of appeals from fans who can’t be in London to see the play and who would like to read the play in book format,” said David Shelley, CEO of Little, Brown. Publisher Little, Brown released the JKR’s Casual Vacancy, and the Cormoran Strike trilogy.

This special edition book, a continuation of the seven parts, is just what we’ve all been waiting for. Potterheads are curious to know where the story goes and how Harry’s kids have turned out. Harry Potter is now “an overworked employee of the Ministry of Magic, a husband and father of three school-age children,” according to a synopsis published on Pottermore last year. The play will mainly revolve around Harry’s relationship with his youngest child Albus Severus Potter.

Fans around the world are thrilled with excitement. So ecstatic were they that the rumours of Harry Potter and the Cursed Child being an eighth ‘novel’ in the series started doing rounds. However, Rowling clarified via her Twitter account that this is just an extension of the Potter series, and NOT an eighth novel.

But we couldn’t care less! The mere news of a new Harry Potter story in which Harry, Ron, and Hermione are grown up makes us overjoyed. And published in a book format? Even better!

The iTunes 99 Cent Movie of the Week – ‘Southpaw’