Everything We Know About ‘Harry Potter and the Cursed Child’ 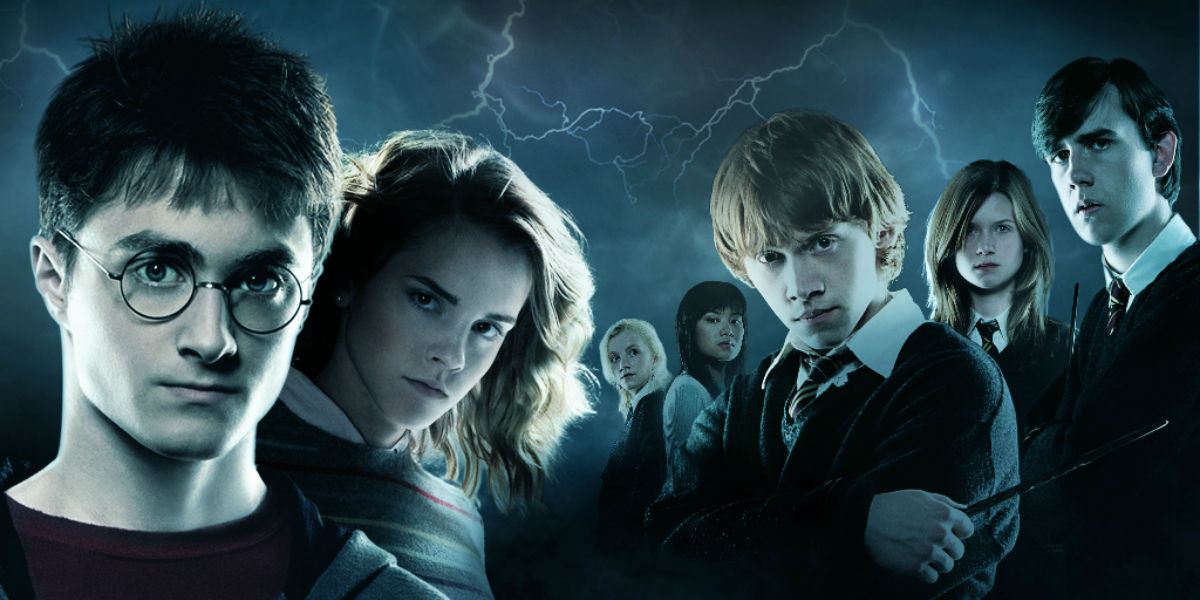 Good news for all you Potterheads out there! The Potter legacy continues…

Yes, Harry is coming back once again with his adventures of the wizarding world. And no, he is not going back to Hogwarts with Ron and Hermione this time, because the story resumes right where Rowling left off in the eighth book.

Written by J.K. Rowling and Jack Thorne, Harry Potter and the Cursed Child is a two-part West-End drama show based in London, England. It has been directed by John Tiffany, and is a continuation of the Potter legacy, resuming the story from Harry Potter and the Deathly Hallows. The play is scheduled to receive its premiere in the summer of 2016. This piece of news made my day, and I’m sure all you Potterheads out there are just as thrilled as I am! 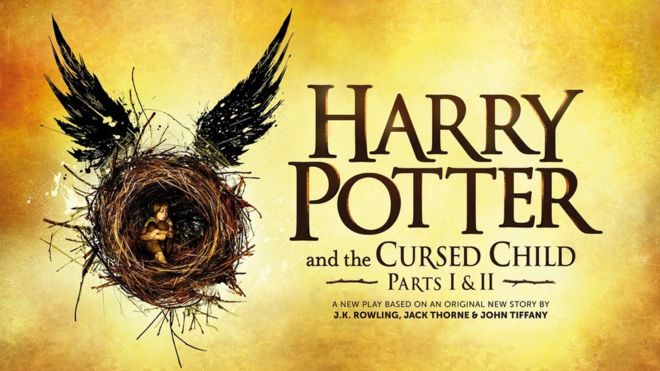 According to BBC News, “The first four months of tickets, for performances from 7 June-18 September 2016, went on sale at 11:00 GMT on September 27th, selling out in several hours. Many fans experienced technical difficulties trying to buy tickets.” The Independent reported that over 175,000 tickets were sold in just eight hours.

Prequel Rumors got Squashed, So What Is It About Then?

So now you know it really isn't a prequel: Harry Potter & the #CursedChild starts #19yearslater! Go to @HPPlayLDN for more information.

Harry is now an employee at the Ministry of Magic, and the story revolves around him and his youngest son, Albus Severus. The play’s official synopsis was released on October 23, 2015: “It was always difficult being Harry Potter and it isn’t much easier now that he is an overworked employee of the Ministry of Magic, a husband and father of three school-age children. While Harry grapples with a past that refuses to stay where it belongs, his youngest son Albus must struggle with the weight of a family legacy he never wanted. As past and present fuse ominously, both father and son learn the uncomfortable truth: sometimes, darkness comes from unexpected places.”

As elated I am to hear this news, I do not feel as excited about the premiere of this stage drama as I did about the release of a new Potter book. Oh, my excitement upon receiving my new copy of Harry Potter and the Deathly Hallows! I don’t think I can ever experience the same amount of overwhelming joy, even on hearing this wonderful news of a new Potter stage play.

Having said that, I do have high expectations for this play, especially since it has been co-written by Rowling and is a West End production. I almost can’t wait to see how Albus Severus Potter has turned out!

The iTunes 99 Cent Movie Rental of The Week: ‘It Follows’