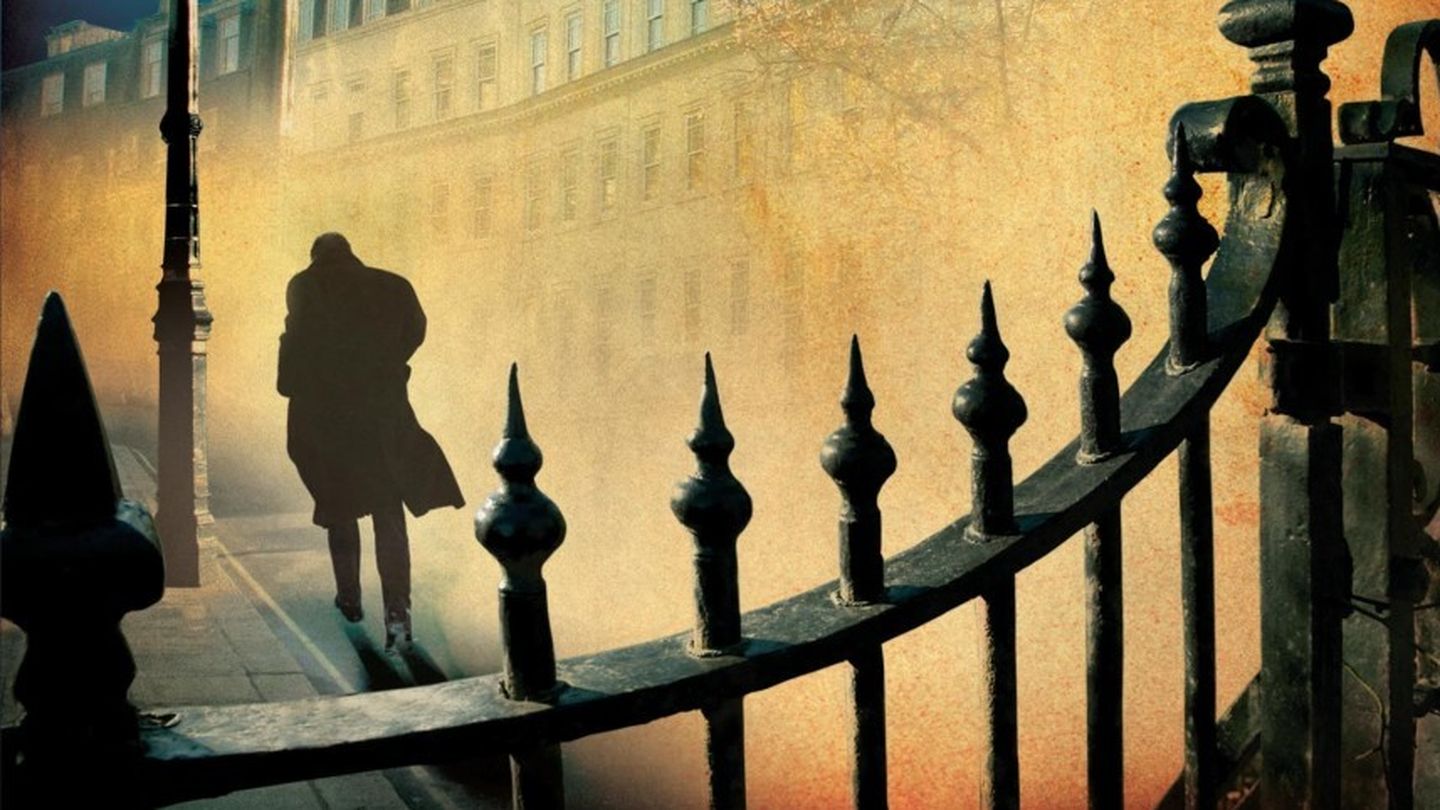 “When a troubled model falls to her death from a snow-covered Mayfair balcony, it is assumed that she has committed suicide. However, her brother has his doubts, and calls in private investigator Cormoran Strike to look into the case.”

I’m not the biggest fan of crime fiction, and to be honest, the only reason I picked up this book was the fact that it is written by JK Rowling, my favorite author, writing under the pseudonym Robert Galbraith. JKR thoroughly disappointed me after The Casual Vacancy, and I was expecting something better from her this time, if not mind-blowing. But the book surpassed all my expectations, and turned out to be one of the best crime-fiction novels I’ve read in a long, long time!

Based in London, the novel takes us through the imaginative world of Cormoran Strike and his assistant Robin, while they try to solve the very complicated murder of the supermodel Lula Landry. Strike’s way of meticulously observing each and every detail, Robin’s inquisitiveness and enthusiasm, and their case investigation throughout the book are sure to keep you glued to it.

JKR boldly ventured into the crime-fiction with The Cuckoo’s Calling and she reminds us why we fell in love with Harry Potter in the first place. Although the two fall into completely different categories, anyone who is a Potterhead would sense the familiarity in her writing style while reading the The Cuckoo’s Calling.

The book received good reviews from the critics and readers alike. The second installment in the Cormoran Strike series, The Silkworm was released in June 2014.

The story starts off with the messed-up life of private detective Cormoran Strike, an ex-army man dumped by his fiancée, homeless and slightly desperate for money. He sleeps in his office, and is on the verge of going bankrupt, until he stumbles upon an elite lawyer, John Bristow. John wishes to hire Strike to get to the bottom of the unsolved murder mystery of his sister, supermodel Lula Landry.

Lula fell off the building of her fourth-floor flat on a chilly night. The police claimed it to be a suicide case, since Lula was an emotionally vulnerable person, always prone to depression. However, her neighbor Tansy Bestigui alleged that she heard voice of a man in Lula’s balcony, right before she fell off. All the doubts, if any, were on Lula’s boyfriend Evan Duffield. Bristow, Lula’s brother from her foster parents was convinced that it wasn’t a suicide, and that Lula was murdered.

Although a bit reluctant at first, Strike agrees to take up the case, and interviews all the people who were close to Lula. The turning point in the case comes when he interviews Rochelle Onifade, Lula’s friend from rehab, and her foster mother Lady Yvette Bristow. What follows is a roller-coaster of twists and turns, taking you through the glitz and glamour of the high-profile celebs, and at the same time, revealing some of their dark secrets unknown to the world.

This Book Was Absolutely Fantastic!

Apart from being a thriller, it involves elements that anyone can relate to. Lula Landry was a gorgeous young supermodel, murdered under mysterious circumstances. She was a black child adopted by white parents. As we go on with the book, and learn about her family, we start sympathizing with her. She was desperate to find her black roots, and she managed to meet her biological mother and brother.

Strike is a brilliant detective, and he investigates this case effortlessly. Robin is an enthusiastic, precocious young woman. Strike and Robin share a thoroughly professional relationship, but they grow fond of each other at one point in the book. John Bristow turns out to be an important character. A lawyer by profession, Bristow is insistent on Strike solving his sister’s murder mystery. Lula’s closest friends – actress Ciara Porter, fashion designer Guy Some and Rochelle Onifade and her boyfriend Evan Duffield are all significant characters, and play an important role in building the plot.

The character build-up is strong and the events are well accounted for. Rowling’s writing is simply superb and very convincing. You cannot miss her perfection in describing every little detail as elaborately as possible, and yet managing to keep us hooked.

All in all, a splendid read. A page-turner, and a book definitely worth your time!