Home News The Hendo 2.0 Hoverboard: The Future Has Arrived
News

The Hendo 2.0 Hoverboard: The Future Has Arrived 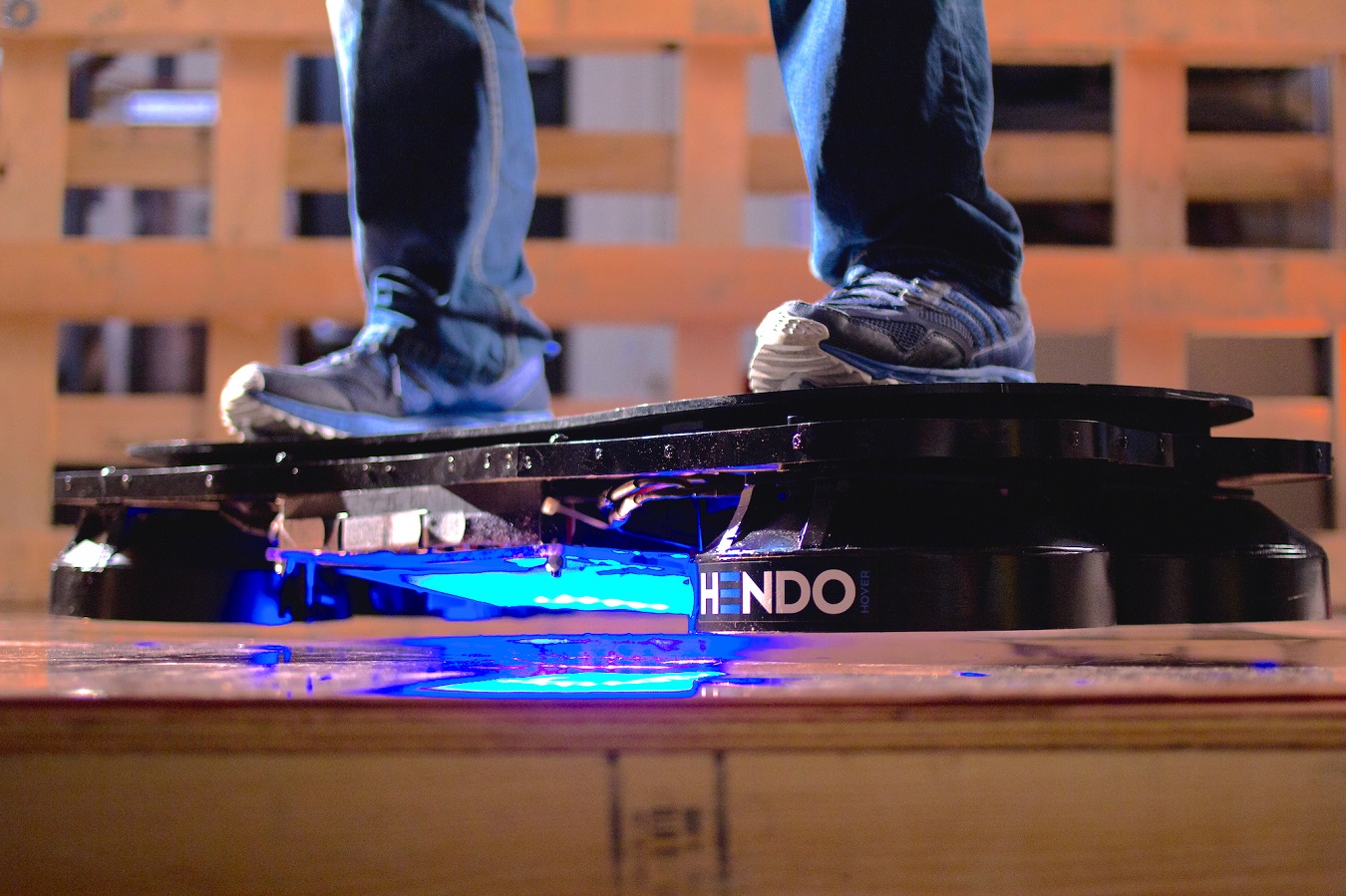 The new and improved version of the Arx Pax Hendo 2.0 Hoverboard has just been unveiled. The hoverboard was inspired by the Back to the Future movies, and according to reports, this thing actually works.

The hoverboard has been developed with the help of skateboard legend Tony Hawk and works via Magnetic Field Architecture hover engine technology. What is a Magnetic Field Architecture engine and how does it make the hoverboard hover?  The hover engine, according to the invention’s developer and Arx Pax cofounder Greg Henderson, “creates a primary magnetic field which is then put over a candidate surface such as aluminum or copper at which point the hover engine creates swirls of electricity which create another magnetic field that propels the first.”  In essence, a special magnetic field is created and pushes against itself which generates a lift and makes the levitation possible.

New Features on the Second Generation 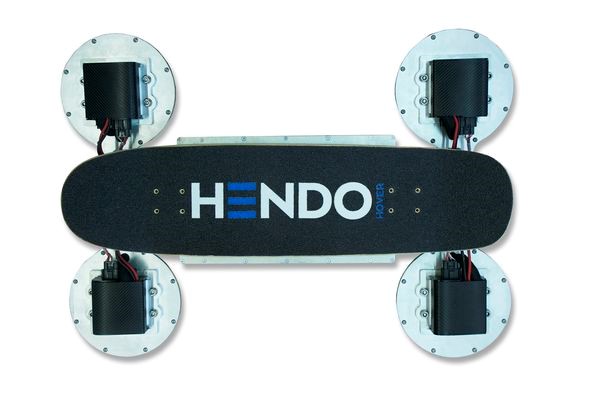 Just last week, new details were released by the company which included things like better battery life, stronger hover engines, USB connectivity, and a kill switch for safety. The newest version has a real skateboard deck with gripe tape and the like, naturally, since Tony Hawk is working to develop the technology. The hoverboard deck is set on traditional skateboard trucks, and from the skateboard trucks the four hover engines are connected to the main body. This design is supposed allow riders to shift weight the same way you would on a regular skateboard, which was not possible with the older hoverboard version.

Only 11 boards will be made by the company, which will go to the backers of the Kickstarter funding campaign who gave money to Arx Pax prior to production of the latest model. The company says that the second generation hover engines on the Hendo 2.0 are more efficient, much stronger, and capable of opening up new possibilities in the transport of people and objects.

When Will the Public Get Their Hands on This Bad Boy?

A wider release and availability to the public has not been planned yet but can be expected in the somewhat near future. Driving the board via remote control also be possible as the technology achieved has enough stability to do so by altering the amount of force on the surface under the board. Arx Pax is using common metals in the design and construction of the Hoverboard. They’re working on maximizing the technology while minimizing cost with alterations of configurations and compounds of the design and materials used.

These advancements in technology may lead to changes in the way certain other things are done, such as car assembly. Hover technology would allow magnetic tethering devices to clutch satellites magnetically. The significance of the technology in the longer term is unimaginable. More efficient transmission of electromagnetic energy can be applied beyond just the hoverboard and devices used to move objects. Arx Pax will make its Magnetic Field Architecture available to competing teams in SpaceX’s Hyperloop pod competition. The competition is designed to encourage the acceleration of the development of the proposed vacuum tube system of transportation known as the Hyperloop. This system of transportation will allow passengers to travel from Las Vegas to Los Angeles in just 20 minutes.

Skateboarders and most everyone else is likely wondering when we can get our own personal hoverboards, and while the answer is not known, the day is certain to come.