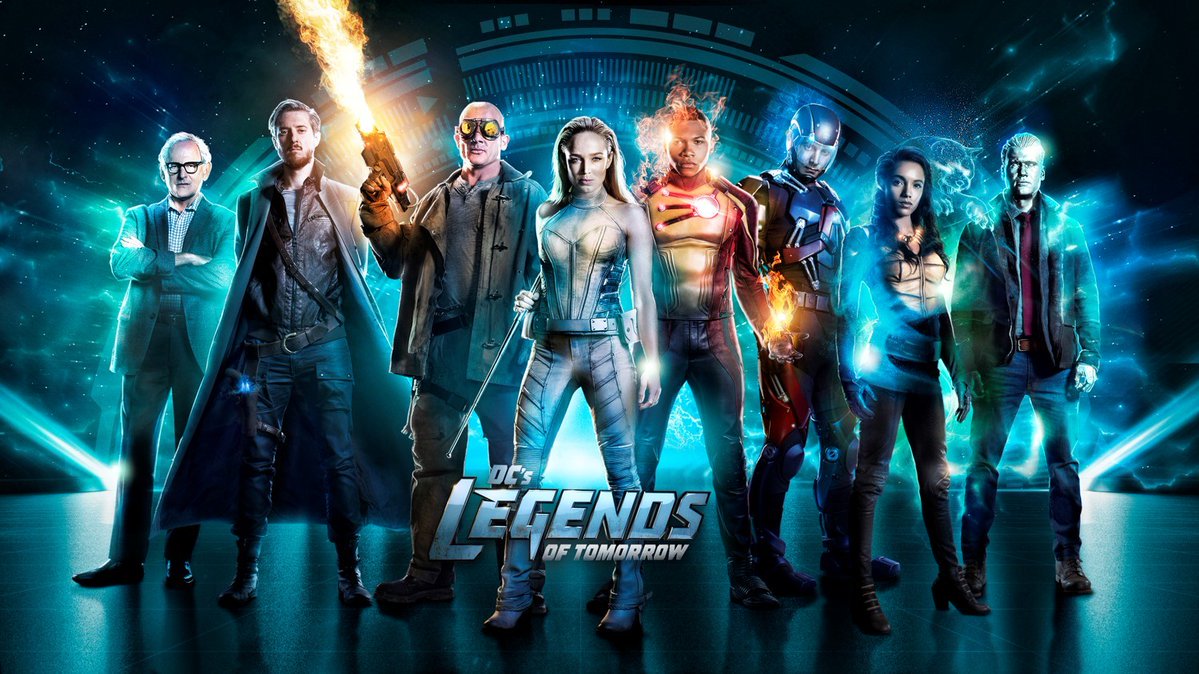 Welcome to Opening Panel, a series where we tell you the best place to start with franchise comics. Joining the rest of the CW/DC series is the returning Legends of Tomorrow. If the show makes you want to travel back to the source comics, we’ve got you covered.

Legends of Tomorrow isn’t based on a single comic, rather it takes bits and pieces from the entire history of the DC Universe. That’s a little overwhelming, so here’s a guide to the best places to start. 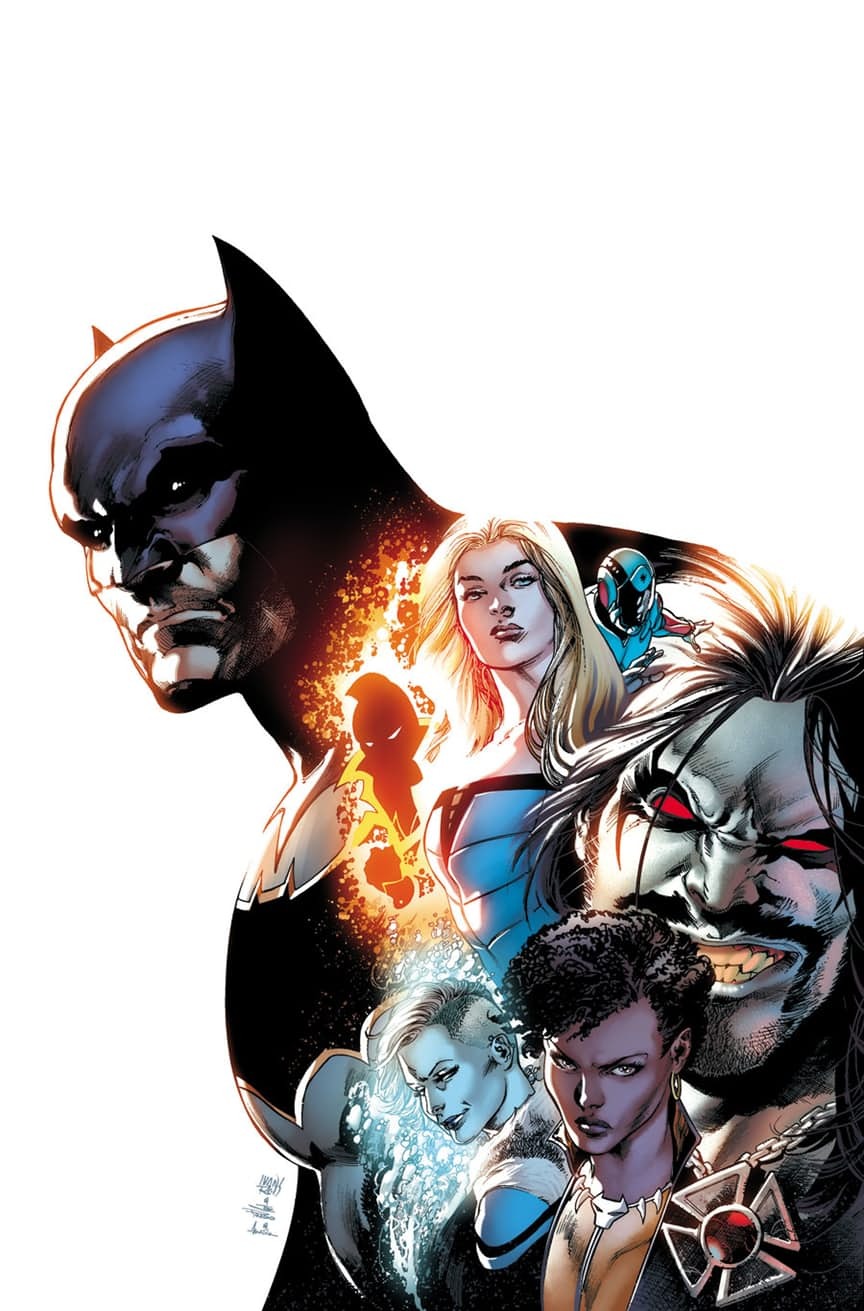 Launched as part of DC’s Rebirth initiative, coming out of the Justice League vs. Suicide Squad event, Batman puts together a Justice League of misfits to show the public that some heroes are just like them. Fallible, not the shining icons up in the sky.

This series is the closest you’ll get to the Legends show in comics while being its own thing entirely. It’s no coincidence that the characters are (except Lobo) all on TV, but Steve Orlando (Midnighter and Apollo, Mighty Morphin’ Power Rangers) and Ivan Reid (Blackest Night, Aquaman) make these characters their own.

Justice League of America Rebirth starts with a Road to Rebirth volume, setting up each of the characters before the group forms and then volume one proper. Paperback, deluxe hardcover, and digital. 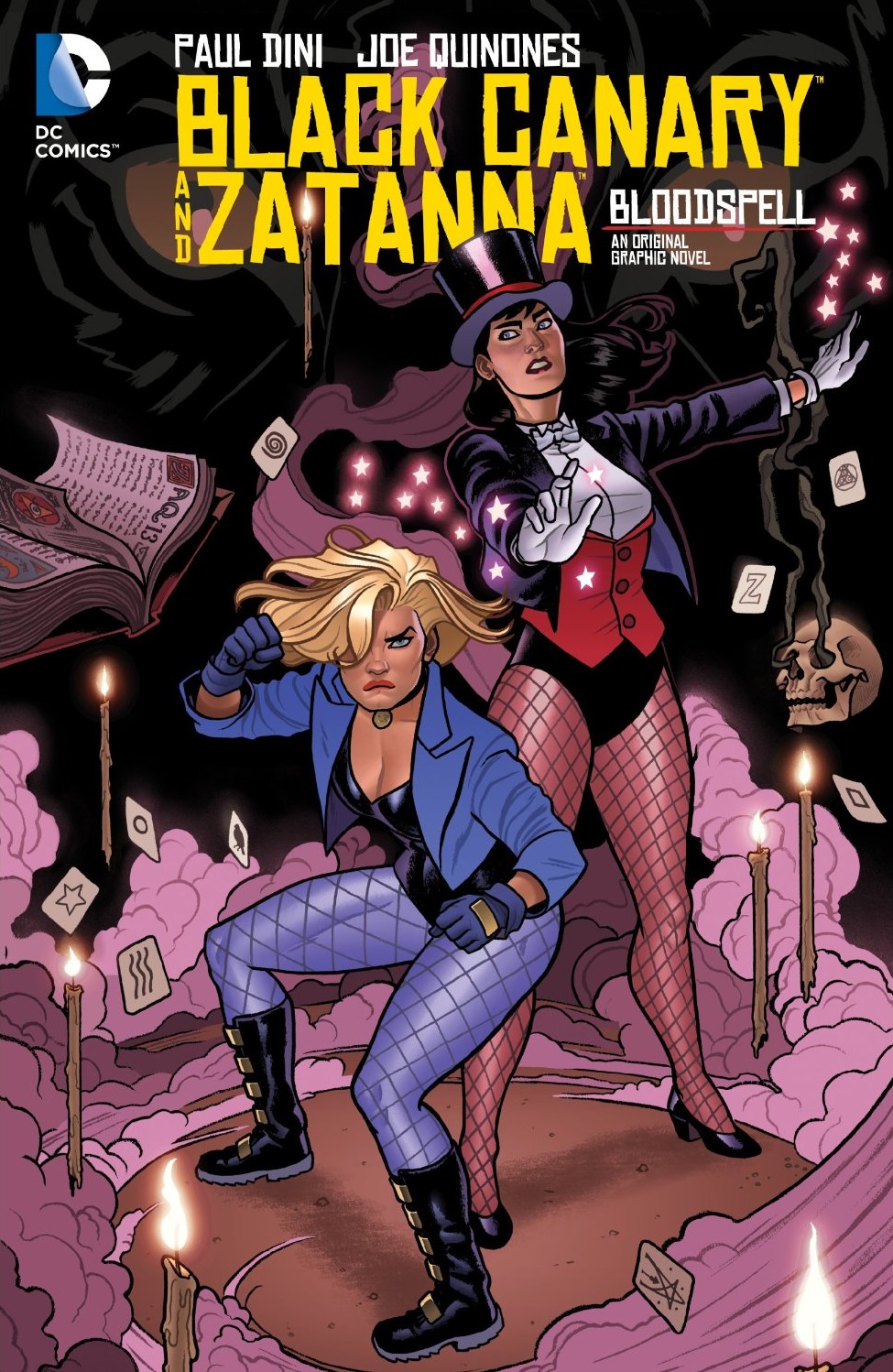 Sarah Lance was an original character in Arrow, but personality wise she’s much closer to the comic book Black Canary than her sister, the Arrowverse’s “official” Black Canary. If you like her wit and determination, you should read the darker Canary.

Written by Paul Dini (Batman: The Animated Series) with art by Joe Quinones (Howard the Duck, America), Dinah Lance gets caught up in a heist that goes south. One year later, the members of the gang start dropping dead. When the culprit proves to be more than human, she has to turn to master magician Zatanna.

It’s campy, pulpy, and a lot of fun. It’s not very long, but it’s perfect for an evening in or a plane read. Paperback and digital.

After a rocky reboot in The New 52 and followed by a string of guest appearances in Batgirl written by this series’ Brendon Fletcher, Dinah Drake (long story, just roll with it) was given a chance to spread her wings in a solo book. Completely different from any Canary on TV, Dinah joins a band and it goes great…until the supervillains show up. She now has to protect Ditto, the youngest member of the band. Also, there are ninjas, so basically it’s everything that you wanted out of a comic.

Annie Wu (Hawkeye, Batman Beyond) and the other artists just knock it out of the park. There’s kind of a “punk show poster” vibe, which is great. Wu specifically does a good job of radiating the music’s emotion through sheer visuals. She’s posted some 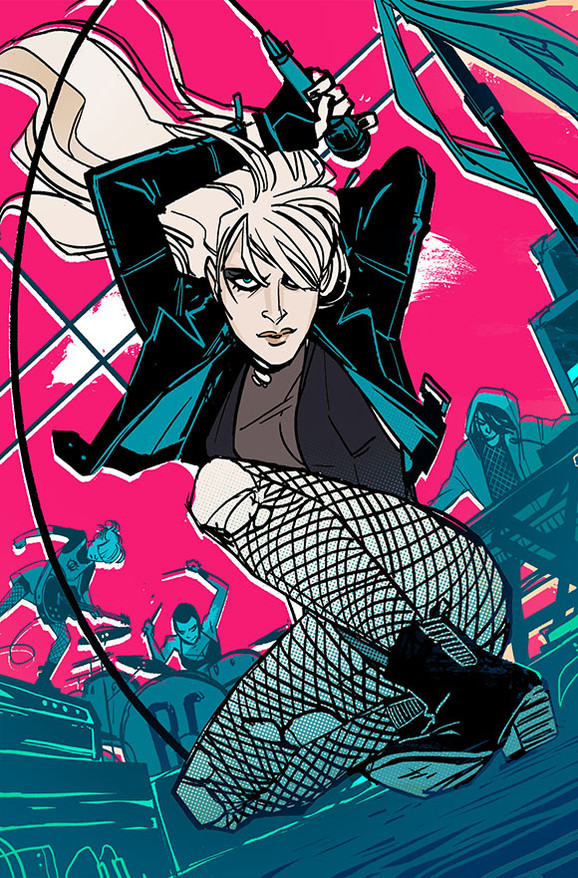 of the uncolored pages on her website. They’re awesome. Black Canary is in two volumes, both digital and in paperback.

While Legends isn’t based on any comic, there is a series that it shares a title with. Launched as kind of a tie-in to the show, the Legends of Tomorrow comic is an anthology title without any connection to the show. Each issue features four different stories: Firestorm (the only of these characters in the Arrowverse), detectives Sugar and Spike, Metamorpho, the Element Man, and the shape-changing Metal Men. Available digitally.

If you love Brandon Routh’s Ray Palmer (and why wouldn’t you?) then this is the collection for you. Not a single story, but rather a collection of Atom stories from throughout the years, letting you get a feel for how far the character has come. Also starring Ray’s protege, Ryan Choi, the All-New Atom! Available in hardcover come February.