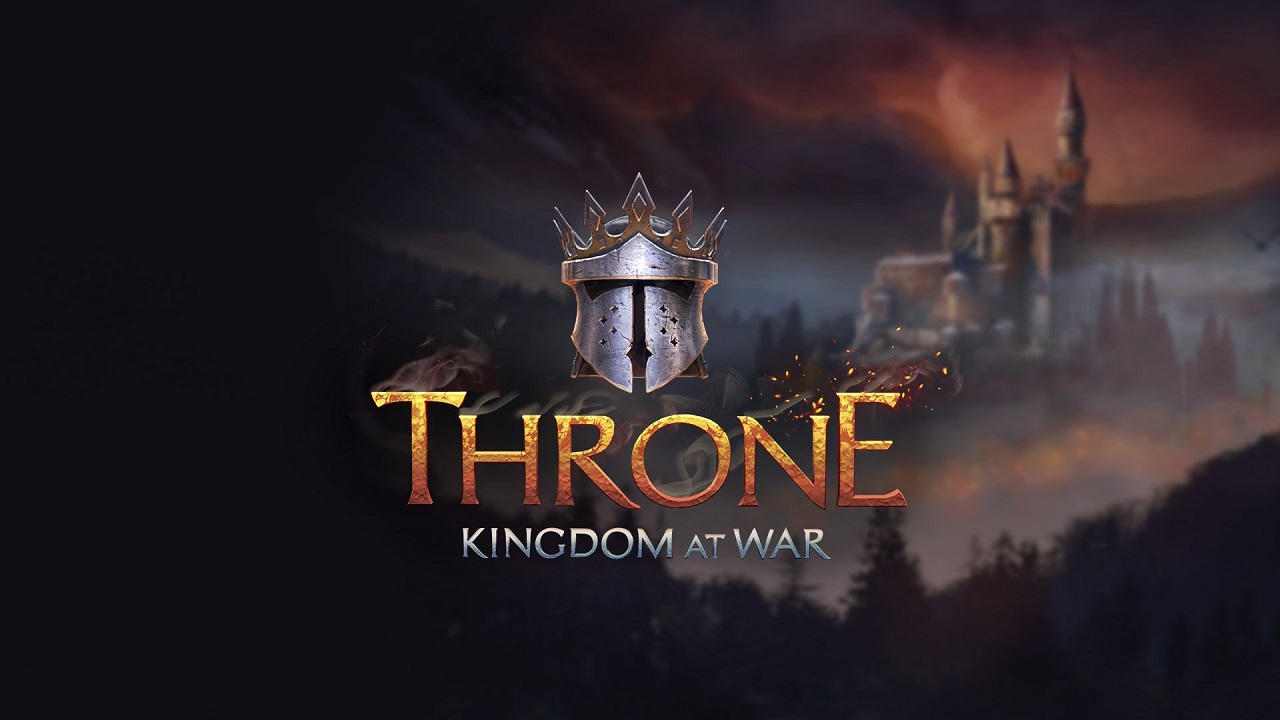 If any gaming category is deserving of comparisons to the proverbial phoenix rising from the ashes then it is the MMO/RPG genre. Whilst flagship games such as World of Warcraft and RuneScape have never really waned in popularity, it does appear that these types of games were slowly losing their appeal amongst what was once a hardcore element of users. One title attempting to reverse this trend is Throne: Kingdom at War, a new Plarium game that’s release has been eagerly anticipated.

Throne: Kingdom at War is a free-to-play browser-based strategy game which provides gamers with a fight to rule fictional medieval world. The game is set in the Kingdom of Amaria, where players are tasked with progressing their own city whilst simultaneously assembling a competent military to compete against other players in order to become the dominant force in the kingdom. The game often follows a similar path to that of Vikings: War of Clans in terms of playability and strategy, which can only be seen as a positive owing to the game’s critical and commercial success.

After the death of the King of Amaria, your goal is to take the throne for yourself whilst defending your city against both human and artificial enemies who have exactly the same idea in mind. What stands out most about Throne: Kingdom at War is the plentiful supply of quests, meaning that there’s always something new and meaningful to participate in.

Whilst it’s possible to navigate through the game in a ‘lone wolf’ style, the game has an interesting guild system which is worth taking advantage of and you can read more about it if teamwork is high on your list of agendas. Like its predecessors, the game encourages player cooperation wherever possible and working together to form new alliances and conquer new areas of the kingdom is what makes the game so absorbing and immersive.

As is the case with many of the more recent MMO titles, fighting is a particularly enjoyable aspect of the game but if you’re more of a thinker than a fighter then fear not – you also have the chance to collaborate with nearby towns to win the more difficult battles or simply crush your opponents more quickly, meaning you have extra time to focus on acquiring that sparkling gold crown that you so desire. Unfortunately, the crown is a one size fits all sort of deal and if you’re finding it hard to progress through the game then there are plenty of hints and tips available to aid you in your quest.

Find Out For Yourself

In a genre which is currently enjoying somewhat of a renaissance, Throne: Kingdom at War is certainly one of the stand out titles. The game is currently available on both iOS and Android devices and is free to play so you’re not losing out if it’s not quite your thing. However, chances are that you will agree with the millions already playing Throne: Kingdom at War online around the world and will find yourself immersed in a world where you can choose exactly who you want to be.

Do the Time Warp Again: Comics to Read if You Love ‘Legends of Tomorrow’