Home NewsEntertainment DC vs. Marvel: The Punisher’s Premiere Date Is the Same as Justice League’s
EntertainmentComicsTV and Movies

DC vs. Marvel: The Punisher’s Premiere Date Is the Same as Justice League’s 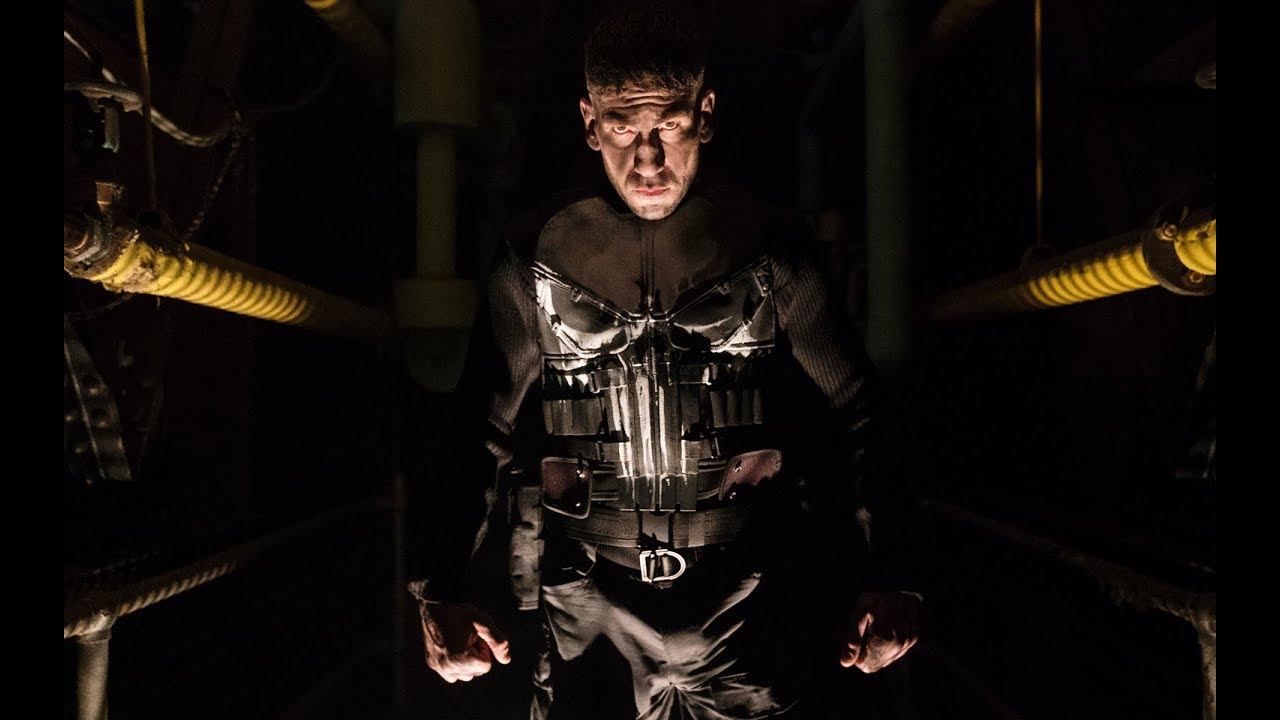 An exciting new trailer for Netflix’s The Punisher was released yesterday, which revealed a premiere date of November 17th.

The anticipation has been building after multiple rumors and numerous cancellations. The series was hyped at Comic-Con, and then canceled earlier this month. But finally, a date has been given. The show overlaps with other Netflix favorites Luke Cage, Jessica Jones, and Daredevil. Except instead of focusing on a superhero, Frank Castle is more of a vigilante.

Here’s a rundown of what to expect in the storyline: “After exacting revenge on those responsible for the death of his wife and children, Frank Castle (Jon Bernthal) uncovers a conspiracy that runs far deeper than New York’s criminal underworld. Now known throughout the city as The Punisher, he must discover the truth about injustices that affect more than his family alone.”

The Marvel comic books story line is slightly different. After a tour in Vietnam, Castle and his family are picnicking in the park. The family witnesses a Mafia execution. The mafia, desperate to keep their business their own, try to murder the entire Castle family. Frank survives and goes on a quest for justice.

The Punisher has appeared in many different comic films over the last ten years. One in 1989, another in 2004, and we last saw him in 2008. The last two were the same story from the comic books retold, instead of sequels. The lack of development may have been what killed the character, until he was reintroduced in Daredevil. The Frank Castle in Daredevil is the one the audience is excited to see.

Now if November 17th date sounds familiar, it is because another comic book universe is releasing something that day as well.

DC’s Justice League will premiere on the same day. DC has had problem with the films they have released lately, Batman vs Superman is just one example. DC is finally doing well after the success of Wonder Woman, but can they stay on track? Whether this is a ploy by Marvel or just accidental is unknown. But come November 17th, the two universes will go head to head.

Do the Time Warp Again: Comics to Read if You Love ‘Legends of Tomorrow’