Tim Burton and His Career Full of Halloween Movies 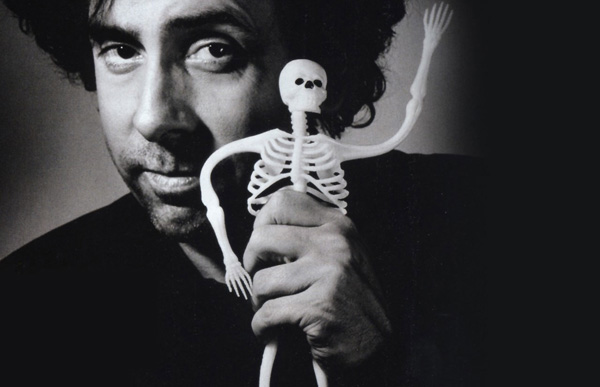 Every year I spend the second half of October preparing for Halloween with a whole bunch of season appropriate movies. For most people, that would consist of the screams of slasher franchises or maybe the spookiness of some paranormal classics. But I have never been a huge horror fan. So that means my viewing list forms around one central figure who has mastered the art of Halloween movies, director Tim Burton. Now most of his movies do not directly feature Halloween in the plot, but after 20+ years of stories that fit the bill, Burton projects are Halloween appropriate until proven otherwise.

The Nightmare Before the Demon Barber of Sleepy Hollow

Tim Burton’s status as a director can be attributed to a number of his standard practices. Beyond his unique visual style, viewers can often identify his work by a cast of regulars he uses in almost all of his films. Johnny Depp has starred in eight of the 16 films Burton has directed and five out of the last six. Burton’s partner, Helena Bonham Carter, has been in seven out of the last eight. Others include Christopher Lee and Deep Roy.

Beyond the faces on the screen, his work with stop motion animation is iconic. Last year’s “Frankenweenie” and the 2005 work ”The Corpse Bride” received Oscar nominations for Best Animated Feature. Interestingly though the movie most often associated with him, “The Nightmare Before Christmas” was actually directed by Henry Sellick while Burton worked on ”Batman Returns.” Burton wrote and produced “Nightmare.”

Burton’s themes often address isolation, loneliness and of course death. Throw in monsters, vampires and corpses and we have a ready-made Halloween watch list. The three stop-motion films mentioned above fit perfectly. “The Nightmare Before Christmas” takes place in “Halloween Town” and has the most palpable connection to October 31st. But “The Corpse Bride” has resurrected corpses and there are big pet monsters in “Frankenweenie. So they hold their own.

Burton’s top five highest grossing films are all franchise works, which makes sense considering how summer tentpoles and a potential series draws folks to the theaters. His two dark takes on Batman, “Batman” and “Batman Returns” have held up well over time. His 2001 reboot of “Planet of the Apes” with Mark Wahlberg has not. In true Tim Burton fashion, he turned “Charlie and the Chocolate Factory” and “Alice in Wonderland” into creepy movies that showcase the true weirdness of the source novels. That’s an association that didn’t exist with the previous movie adaptations. “Alice” grossed north of $1 billion worldwide in fact, to become the director’s most successful work. 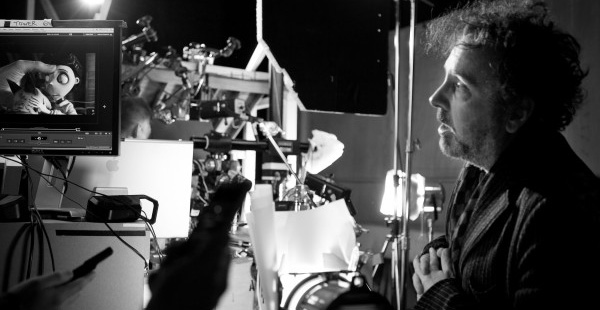 Other live action titles are even more ghostly. The 1999 take on “Sleepy Hollow” is tailor-made for Jack-O-Lantern season. “Sweeney Todd: The Demon Barber of Fleet Street” is filled with murder, cannibalism and singing. What a match. And how could we not mention the creepy awesomeness of “Beetlejuice” and “Edward Scissorhands.” Even the moderately received “Dark Shadows” has vampires, werewolves and the like. Word is that we may get a “Beetlejuice” sequel soon also.

There are a handful of films Burton has made that fall outside of his usual realm, though he always seems to return to what he does best. When addressing trademarks of certain filmmakers, it is rare that they are able to be so easily identified by the masses. Tim Burton’s actors, his dark themes and the overall look of his movies tie them together into one big anthology that seems like it should be played in a graveyard. When he strays from that look, people notice. That’s why many viewers don’t know he helmed “Planet of the Apes.” There’s no Johnny Depp and no corpses. It is also necessary to mention composer Danny Elfman, who creates the music to go with Burton’s strange imagery. Try searching Elfman on Pandora. Burton movie scores will feature prominently.

So if you’re looking to put together a Halloween movie marathon, Burton should definitely hold a few spots. The three stop motion features are under 90 minutes, so you definitely have room for them. Beyond that, I would recommend “Sleepy Hollow.” But honestly, it’s difficult to go wrong with a Tim Burton movie. They all just make a little more sense this time of year.

10 Low-Budget Sci-fi Movies That Are Worth Watching

10 Best Pokemon GIFs of All Time